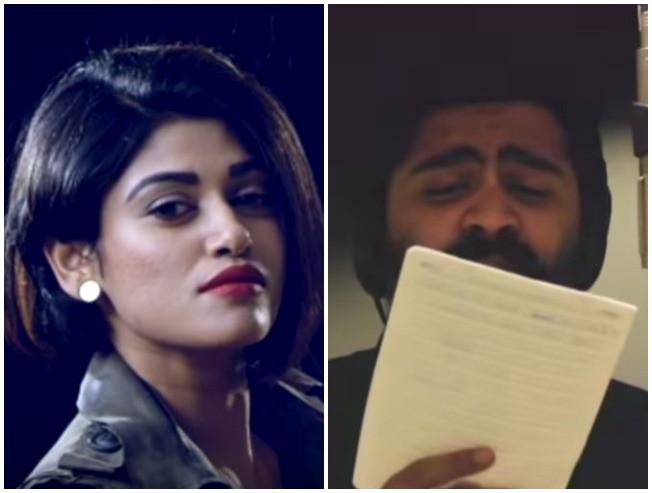 Released last week, 90ML, starring Oviya in the lead role under Anita Udeep’s direction and produced by Nviz Entertainment with music by STR took a solid start at the box office.

Apart from Oviya, the adult comedy entertainer also includes in its star cast namely Bommu, Masoom, Shree Gopika, Monisha, Anson Paul and Tej Raj in vital supporting roles with the film being one of the most debated in recent times among fans. 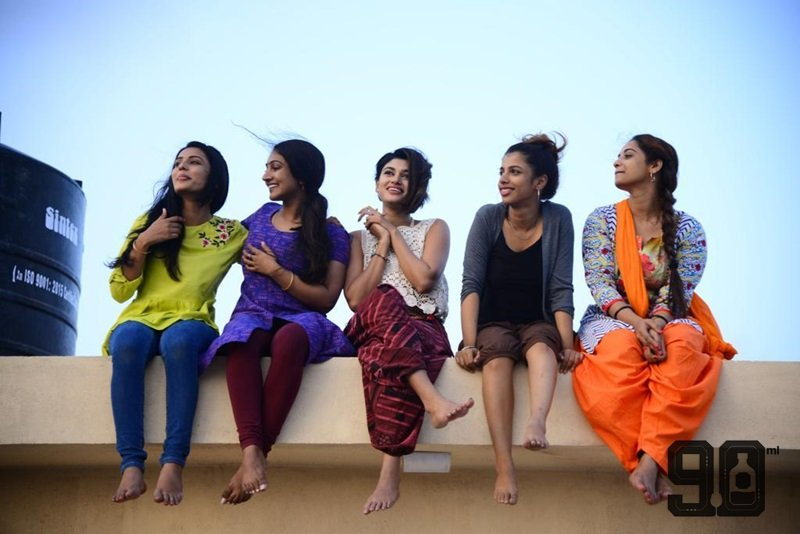 With Simbu’s songs and background score being major highlights in this Oviya starrer, the "Siva Baanam" lyrical video dubbed as the STR Dope Song has now been released as a Sivarathri special and can be watched below:

90ML marks Oviya’s first full-fledged role ever since she went on to become a household name after her stint in the hit Tamil reality TV show, Bigg Boss and a special cameo in last year’s comedy film, Silukkuvarupatti Singam, starring Vishnu Vishal and Regina Cassandra in lead roles.