"When you have an iconic mass hero like STR": Popular producer's exciting statement 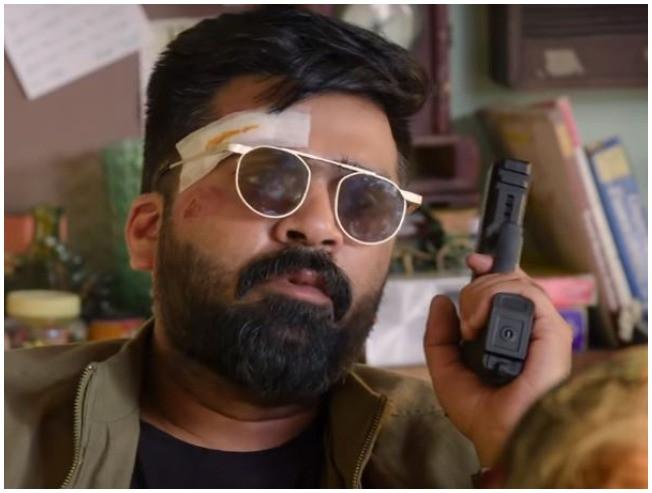 It wasn’t long back when we had revealed via our sources that STR was a contender for one of the lead roles for the smash Kannada hit Shiva Rajkumar and Sriimurali starrer, Mufti, to be remade in Tamil. 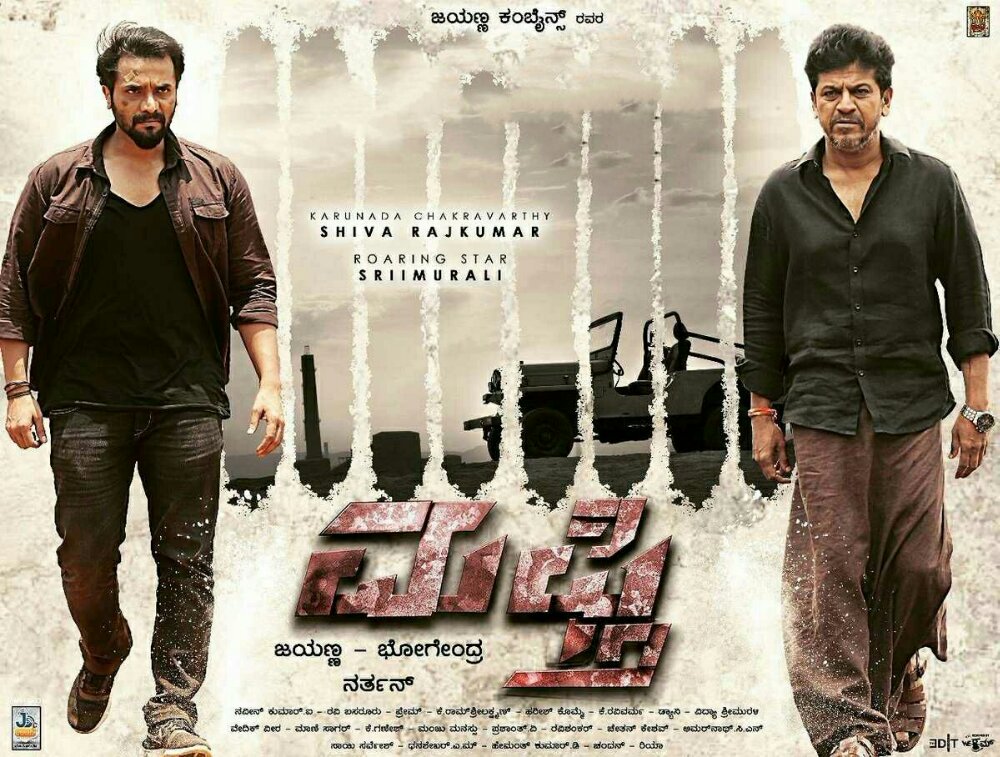 To be helmed by Narthan, the man behind the original Mufti, an official announcement on the Tamil remake was made yesterday (April 21) by Studio Green, who went on to additionally reveal that actor Gautham Karthik would be playing another lead role in the upcoming film, which will also include Naveen Kumar for the cinematography and Madhan Karky penning the dialogues followed by production set to kick off from the first week of June 2019. 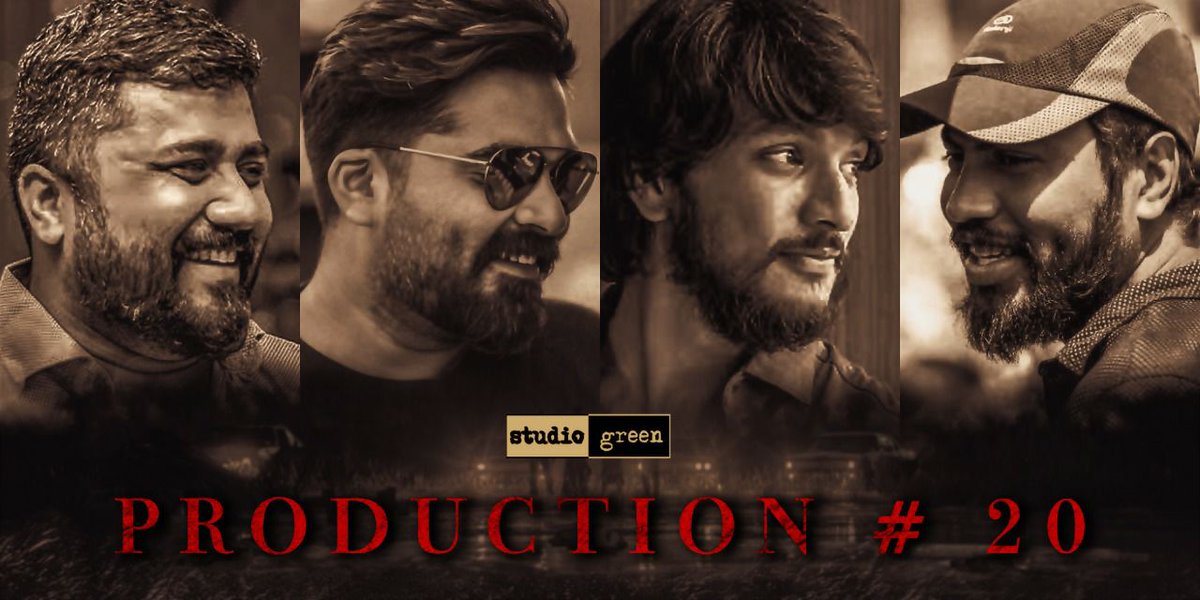 Tentatively titled Production No. 20, Studio Green’s K. E. Gnanavelraja has now issued an official statement for Narthan’s Mufti Tamil remake starring Simbu and Gautham Karthik saying, “It’s going to be a mega-budgeted action thriller. It might sound to be a hyper statement from a producer, but the reason is the strong content and values that the script possesses. I could easily label this film as ‘Mega-budgeted’ action thriller elements as the director Narthan started narrating the script from initial scenes itself.” 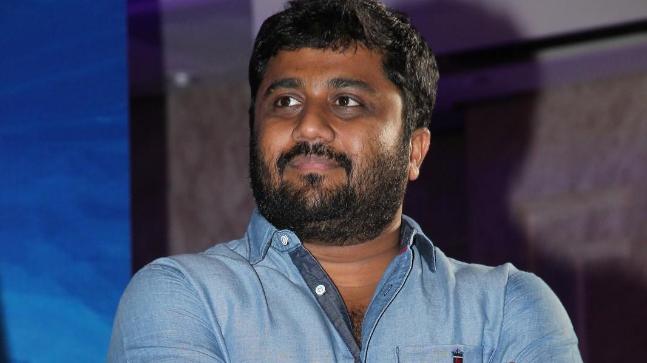 The popular producer, who is all excited about the film further went on to state, “Within few very scenes, I could feel the essence of action and thrill moments spontaneously and got confident that it has more reasons to capture the audience’ pulse. Especially, when you have an iconic mass hero like STR, who can unleash an unparalleled performance with his trademark appeal and the most talented and handsome actor like Gautham Karthik, who’s pushing the bars with every film with outstanding performance sharing the screen space, I was into the irresistible imagination of how exciting it’s going to be with them sharing the screen space. We are holding talks with top league heroines, actors and technicians. Right now, we are into the process of finalizing them and will have announcements made shortly.” 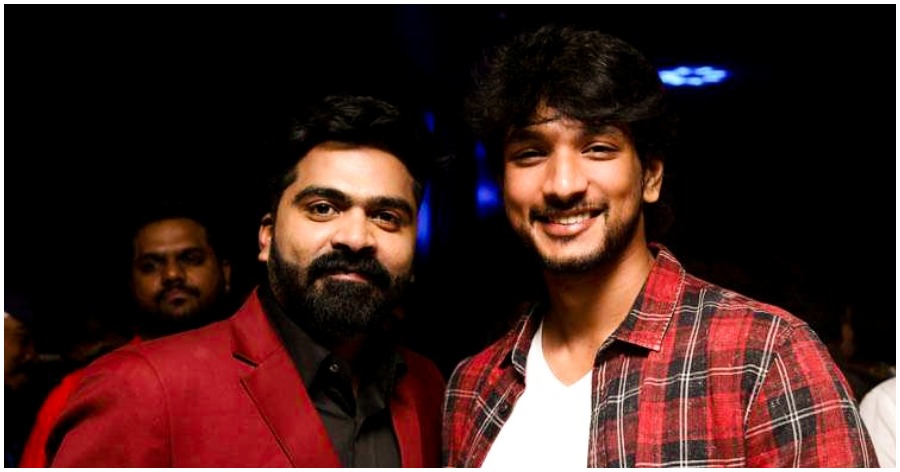