"I Love You" actress for Puneeth Rajkumar!

Puneeth Rajkumar has a huge amount of fan following, and has bagged the National Film Award for Best Child Artist. He was last seen in the movie, Natasaarvabhowma, a action drama flick, directed by Pavan Wadeyar and produced by Rockline Venkatesh. The movie also featured Anupama Parameswaran and Rachita Ram, in the leads, with soundtracks composed by SS Thaman. His next project, Yuvarathnaa was announced sometime ago, helmed by Santhosh Ananddram. And on the evening of 22nd July, the production house, Hombale Films has revealed that the "I Love You" fame, Sonu Gowda would be the leading lady of this flick! Check out the official announcement!

The makers of Natasaarvabhowma had announced earlier that Prakash Raj, Diganth, Sayyeshaa, Radikaa Sarathkumar, Arun Gowda, Boman Irani and Dhananjaya. This announcement of the cast created a huge buzz over the internet. 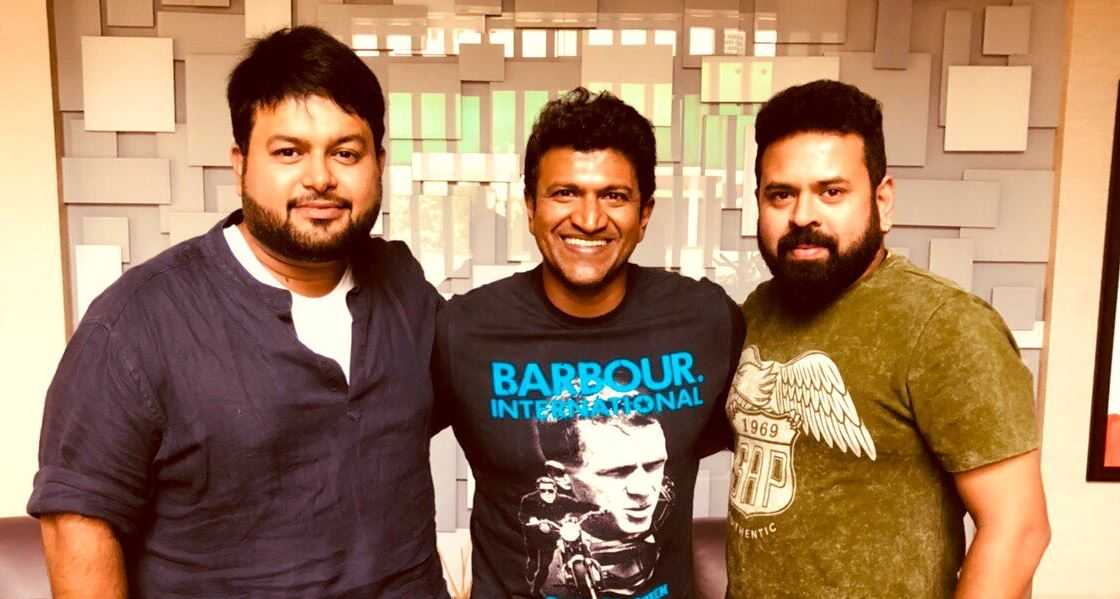 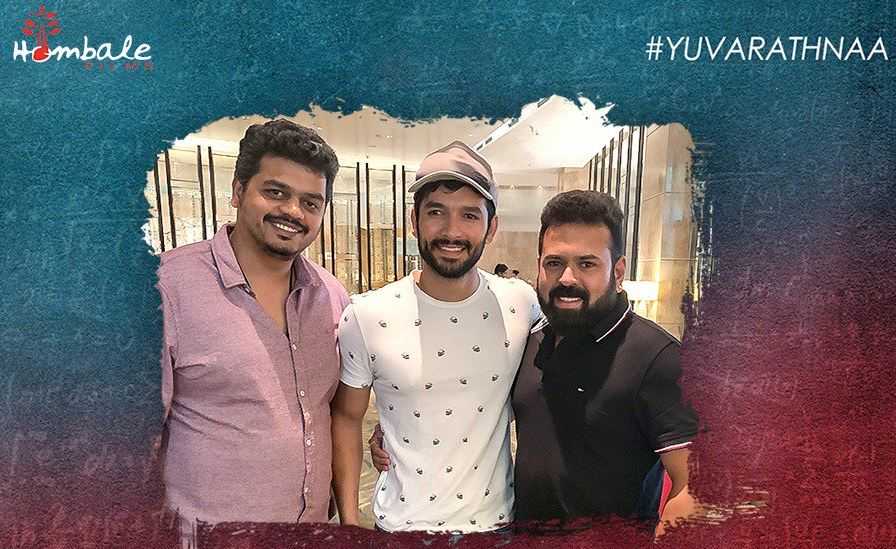 A couple of schedules in Natasaarvabhowma has already been completed and the reports doing rounds on the internet hint us that Sonu Gowda will be joining the crew sometime soon. The movie has the tagline, Power of Youth which hints us that, Puneeth Rajkumar playing a college student.

GV Prakash shares latest update on his next film with this prestigious banner!