MASSIVE BREAKING: Sun Pictures Announce Their Next With This Leading Star! 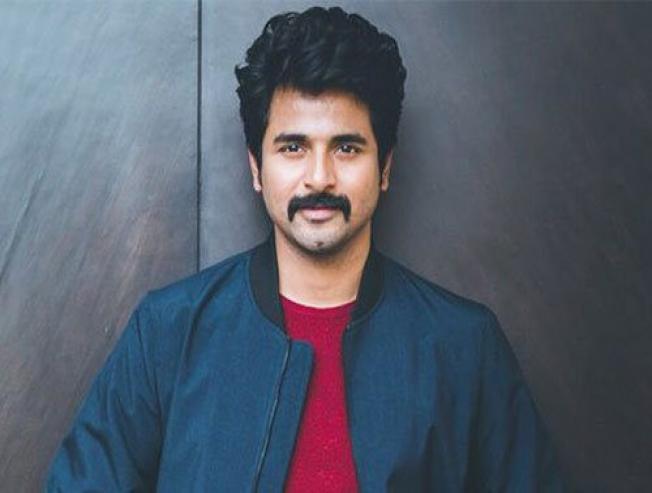 The Prince of Kollywood Sivakarthikeyan is currently awaiting the release of his much-anticipated venture Mr. Local that is directed by M Rajesh. Mr. Local has the lady superstar Nayanthara as the pair and had the movie has the music sensation Hip Hop Tamizha handling the music department. The teaser of the movie came out a few weeks back and the movie is set to have a grand release on May 1.

With that said, Sivakarthikeyan has his hands full with some big projects lined up. Sivakarthikeyan is now shooting for his Sci-Fi venture tentatively called SK14 directed by the Indru Naalai Netru fame Ravikumar. After that, the talent will be joining the team of PS Mithran of Irumbu Thirai for SK15 and the movie is touted to be based on an important social issue. There is also another project that was announced by Lyca Production as SK 17 that will be directed by Vignesh Shivn. And now, Sivakarthikeyan has just added another biggie to his lineup.

The big announcement is that Sivakarthikeyan's SK 16 will be directed by Pandiraj and the movie will be made under the banner of the prestigious Sun Pictures. Notably, Sivakarthikeyan made his big screen debut under Pandiraj's direction in the movie Marina. Sivakarthikeyan also worked with the director again in the movie Kedi Billa Killadi Ranga and SK16 will mark the third outing for the combo. More details about the venture are expected to revealed soon.