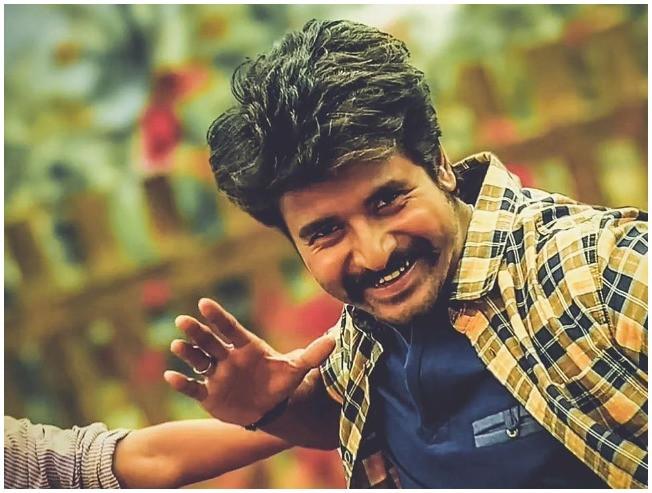 A project that is taking shape at a brisk pace, SK 15, starring Sivakarthikeyan in the lead role under Irumbu Thirai fame PS Mithran’s direction has fans quite excited. 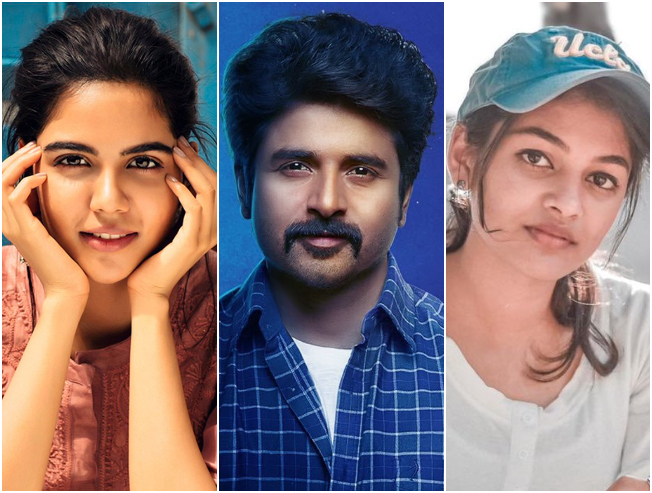 With production expected to kick-off in March, composer Yuvan Shankar Raja has already begun work on the film's music and recently made the news official by taking to his social networking pages.

That said, sources close to us have now revealed that SK 15 has been tentatively titled Hero. The film is said to include a social angle and will primarily focus on the wrongdoings and malpractices in the education sector. 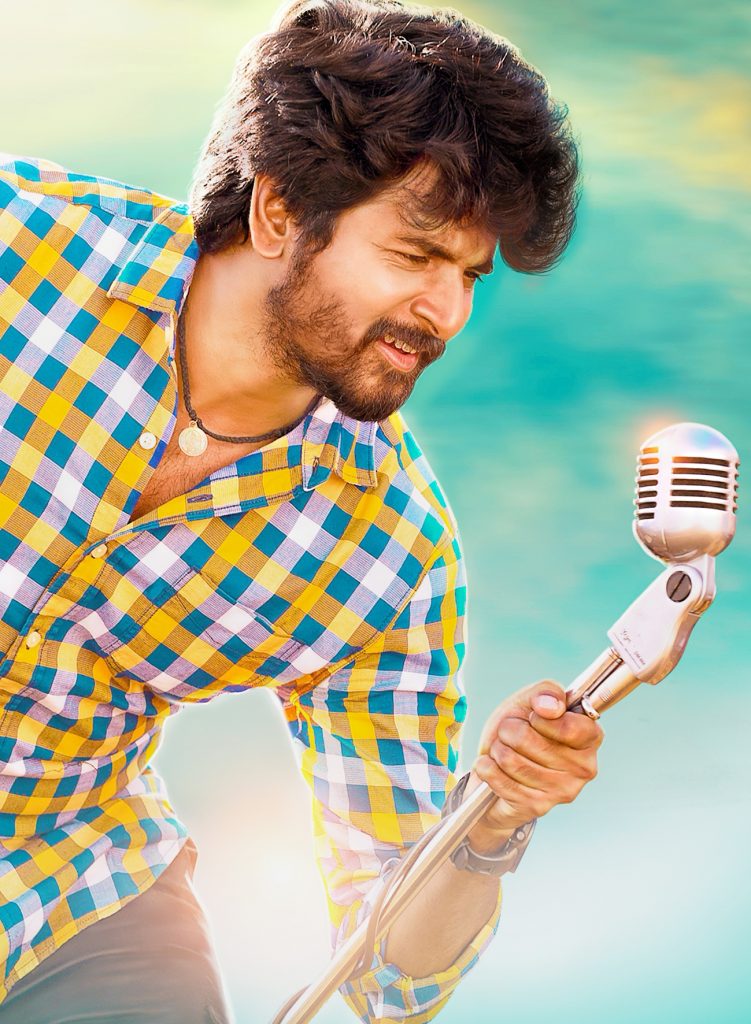 SK 15 aka. Hero will be Sivakarthikeyan’s next film after his upcoming Mr. Local opposite Nayanthara coming out on May 1 followed by the sci-fi venture, SK 14, being directed by R. Ravikumar with A. R. Rahman scoring the music and Rakul Preet Singh playing the female lead. 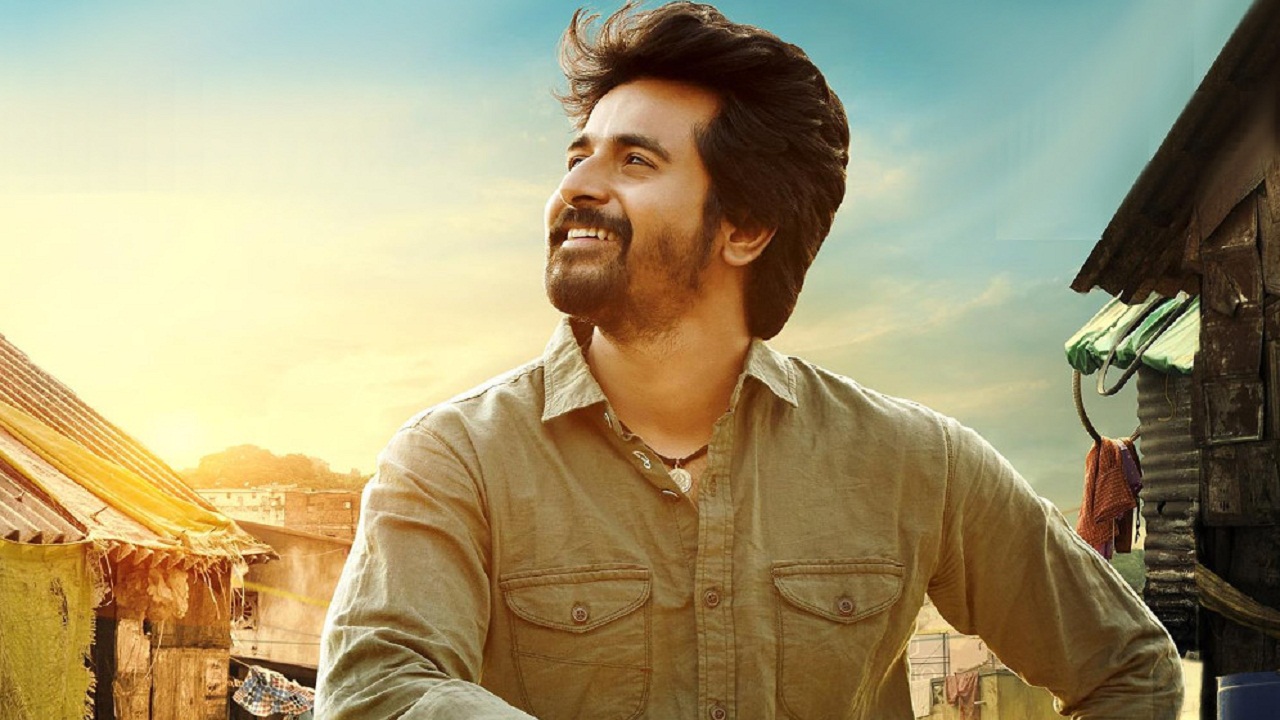