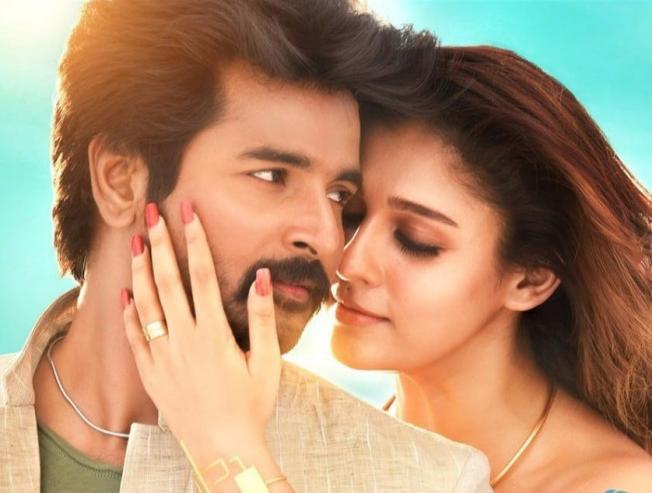 Kollywood Prince Sivakarthikeyan's upcoming venture titled Mr. Local is directed by M.Rajesh and the movie is bankrolled by Studio Green K.E.Gnanavel Raja. The venture marks the second outing for the pair of Sivakarthikeyan and Nayanthara after Velaikaran. Mr.Local has music by Hip-hop Tamizha.

Studio Green revealed the First Look poster and the Title of the movie on February 2nd. The posters revealed that the movie will be out on the big screens for Summer 2019. And now, as a breaking announcement, the team has announced the release date of Sivakarthikeyan's Mr. Local.

Studio Green has locked May 1, 2019, as the big day for release and the production house are planning for a grand release.

With the all-important day locked, the teaser and the audio of the movie are expected to be announced soon and there is a word that the teaser could be out on Sivakarthikeyan's birthday that is on February 17th.