OFFICIAL: Simbu to romance this legendary director's daughter in his next 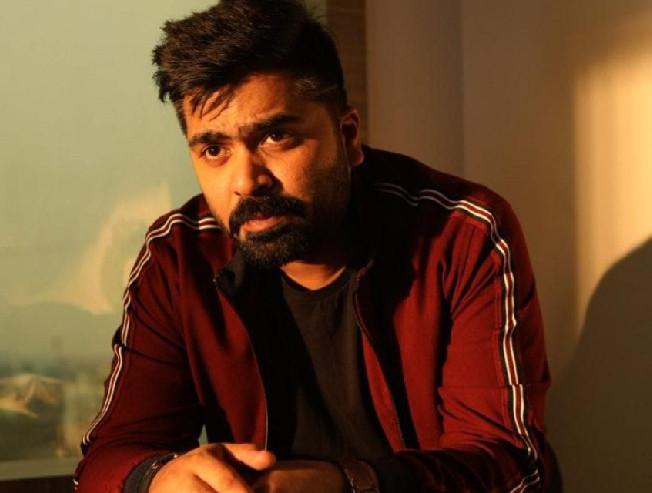 STR is currently camping in London to shed weight for his role in Venkat Prabhu's directorial venture, Maanaadu, This film is said to be an intense political drama and the people who have already listened to the script are all praise for the Mankatha director's writing. Meanwhile, the makers have made the official announcement on this film's leading lady.

As speculated earlier, ace director Priyadarshan's daughter, Kalyani Priyadarshan will be seen as the female lead in the film. The producer of the film, Suresh Kamatchi made the official announcement through his tweet, "#str in#maanadu updates!! Proud and happy that the stage of #Maanadu will be graced having Kalyani Priyadarshan on Board pairing #STR. @vp_offl @kalyanipriyan @Vijayakumar1959 @subbu6panchu @BoopathyDeepan @hariharannaidu @johnmediamanagr #str".

Kalyani Priyadarshan's debut Tamil film will be opposite Sivakarthikeyan in Hero directed by P.S.Mithran and Maanaadu is all set to be her second outing in Kollywood. Kalyani is the recent sensation on social media who has left youngsters in awe with her cute and expressive pictures.

Maanaadu is expected to go on floors from May 2019 after STR returns back to Chennai. Meanwhile, in the time gap, Venkat Prabhu is also completing his acting commitments.