Simbu joined the party late and the reason is here

Unknown - "Simbu came to the party late and..." 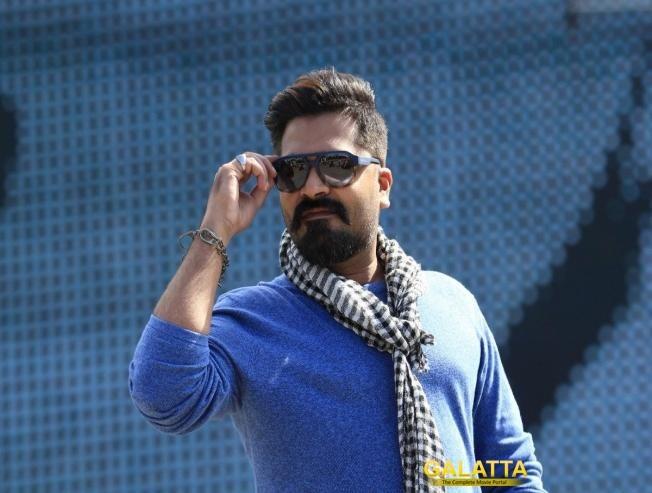 In professional front, STR was last seen in Vantha Rajavathaan Varuven directed by Sundar C and he is scheduled to act in Venkat Prabhu’s Maanadu after his vacation to London. 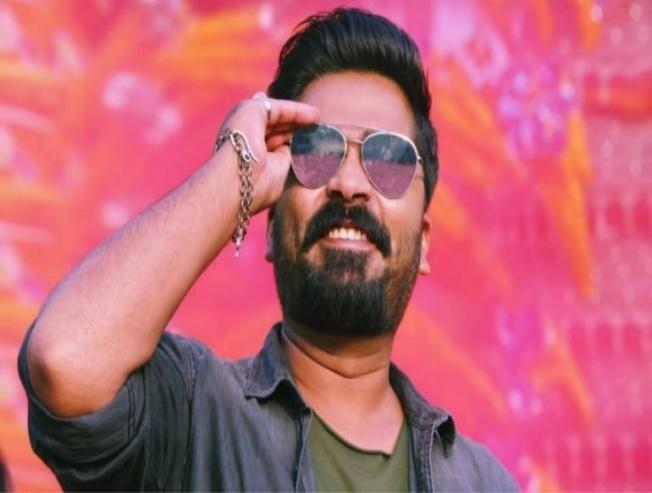 A recent birthday party that caught everyone’s attention is Anandita Sundar’s 16th birthday celebration. Anandita Sundar is the younger daughter of Kushboo Sundar and Sundar C, was in headlines for starting her business venture “Anmol”. In an exclusive interview to Galatta, she has mentioned about the bond that now she shares with STR. 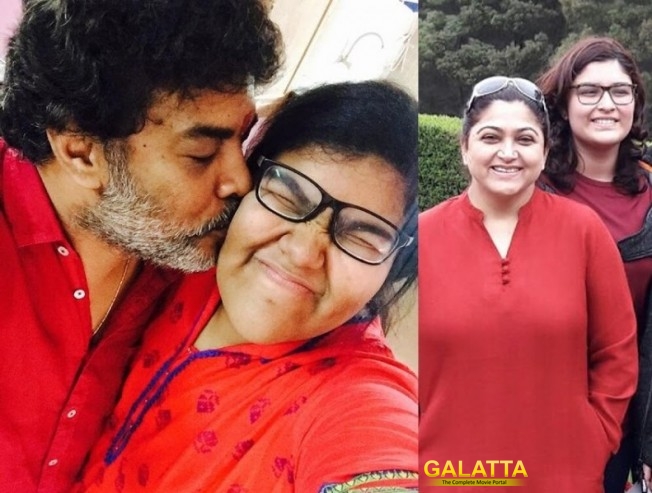 She stated that before her birthday party she has hardly known Simbu Anna and met him before on a few occasions. She also stated that was during the VRV shooting time she got to converse with him for a couple of times. Talking about the same, Anandita stated that STR came to the party late as he has completed a shoot and attended the party. The viral photos from her birthday party also featured STR, Jayam Ravi, and others dancing. 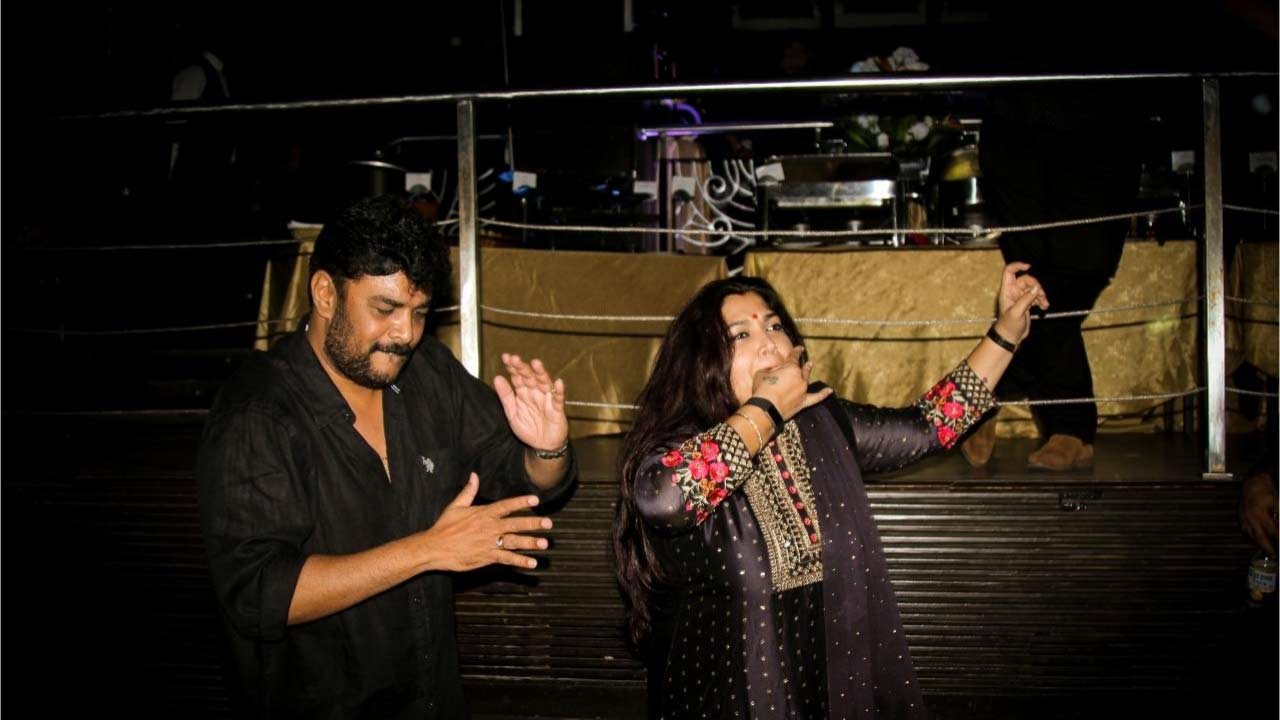 She also revealed, she was dancing with her friends unaware about Simbu and her mom was the one to inform her about Simbu’s arrival. For which, STR said that he was waiting for her, for a quite a long time. Anandita also mentioned about STR’s sweet gesture, as he informed earlier that he will not be able to come as he is set to his prior shooting commitments and finally made to the party. She is happy that her 16th birthday is the best one with good beginnings! 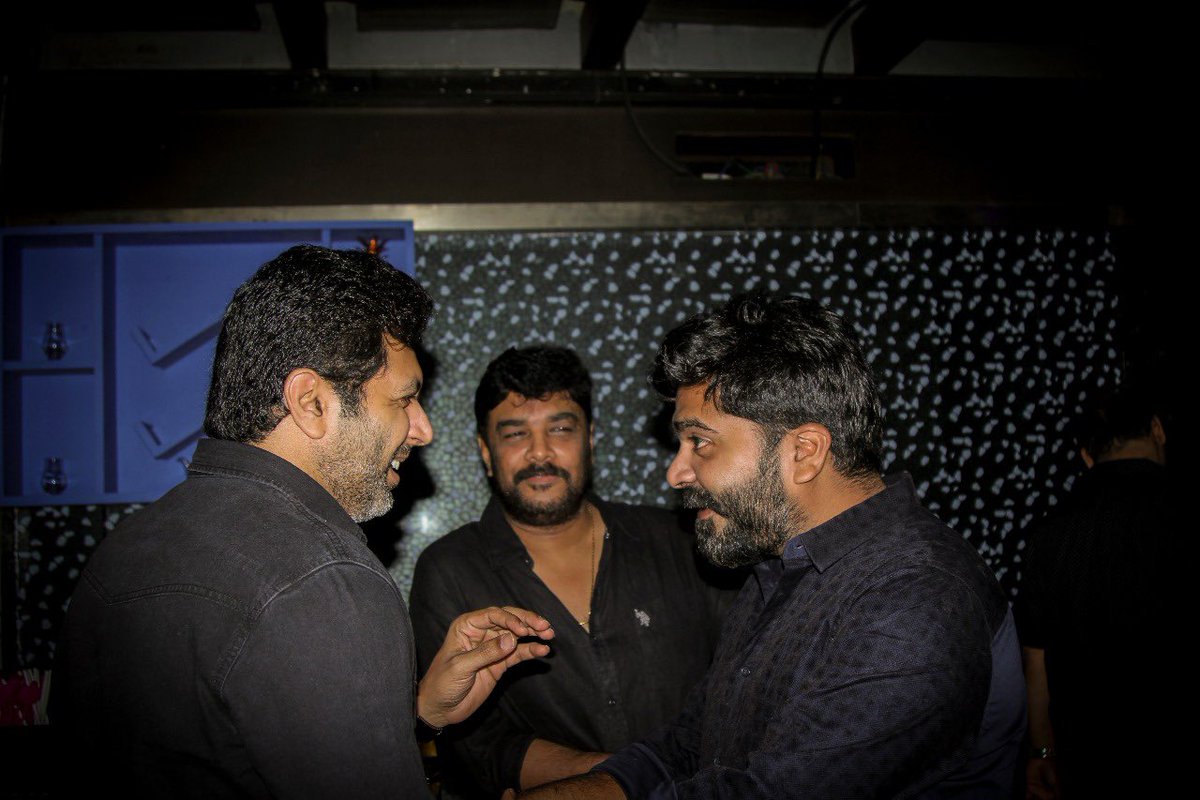