THALAIVAR 166: Iconic Combo Back After 28 Years! 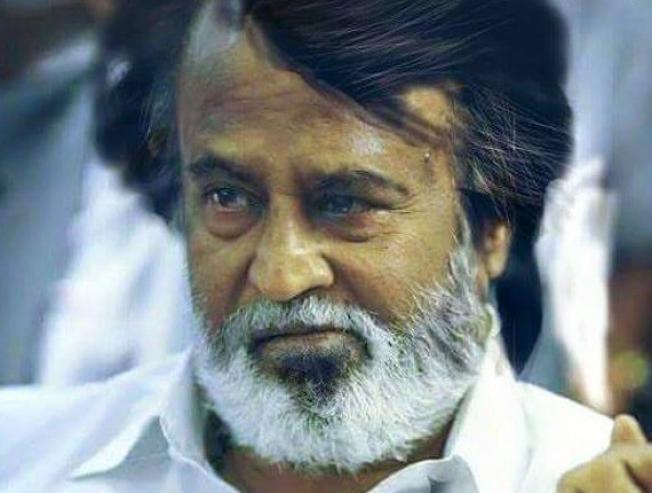 After the mega success of Petta, Superstar Rajinikanth's 166th movie is highly touted to be directed by one of Indian cinema's leading director AR Murugadoss and the venture is likely to be produced by Lyca Productions. Rockstar Anirudh is also an important name that is being involved in the movie. Even without any official confirmation, the project has become the most anticipated one among fans as the two big names come together. 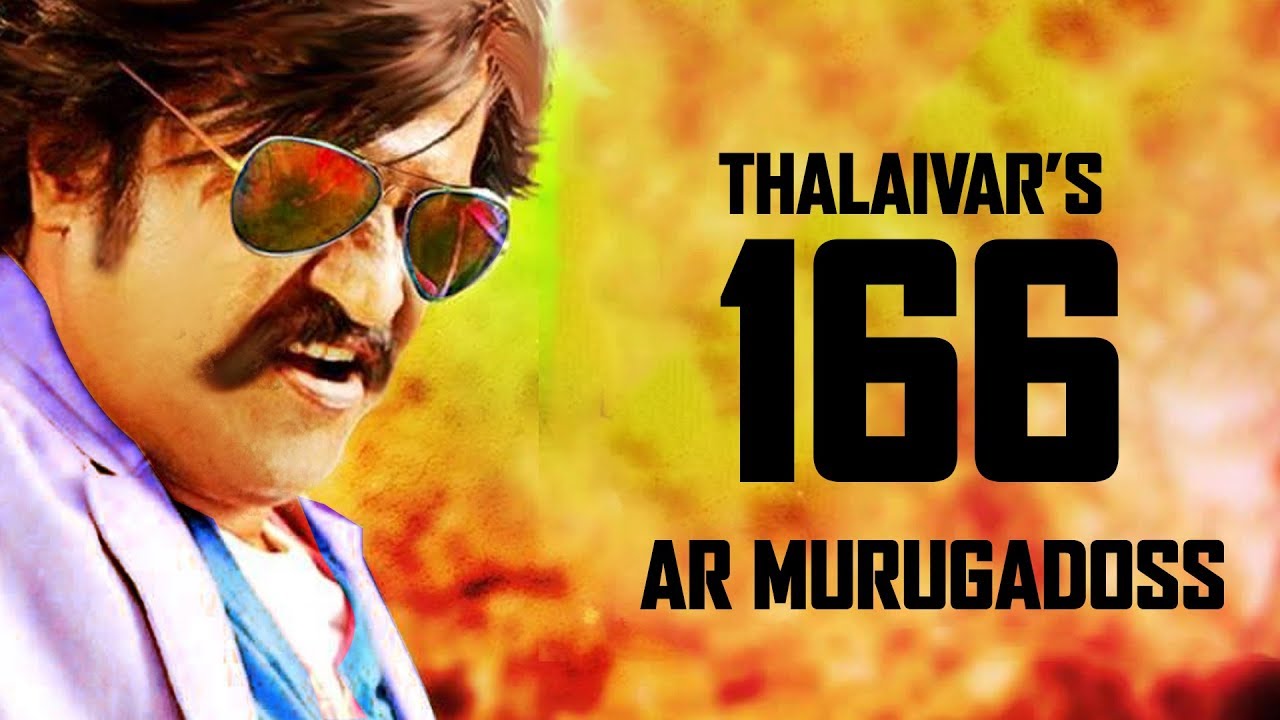 And now, we have the first official word from one the new addition to the crew of Thalaivar 166. National Award winning cinematographer and one of AR Murugadoss's favorite, Santosh Sivan will be handling the camera for Rajinikanth's 166th movie. 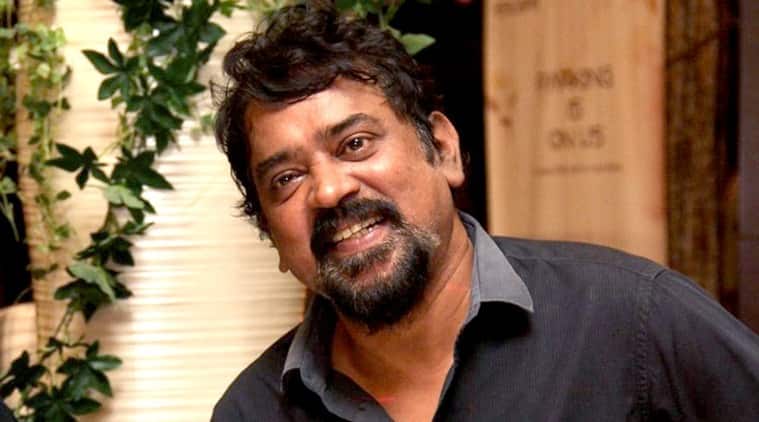 As a surprise, the ace cinematographer came out with the official announcement on Monday. Santosh Sivan tweeted,

For which AR Murugadoss replied with a hugging face emoji. Santosh Sivan will be working with Rajinikanth after almost 28 years. The combo last worked in Maniratnam's cult movie Thalapathy. On the other side, Santosh Sivan worked with AR Murugadoss in Spyder and was missed out Vijay's Sarkar.