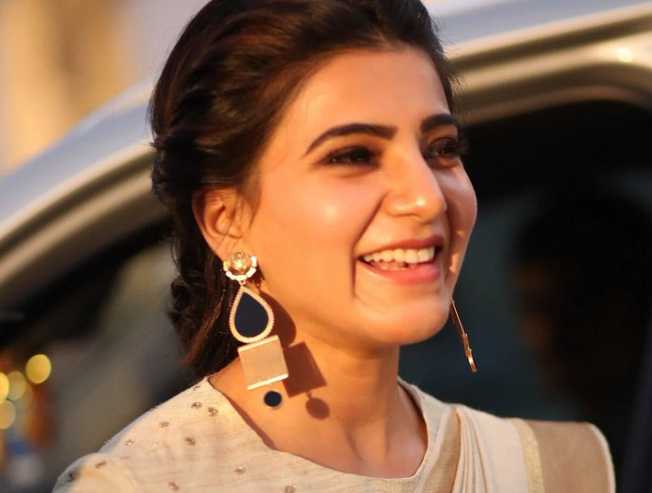 Actress Samantha Akkineni tasted success through her last three films in the form of U-Turn, Super Deluxe, and Majili. All the three films have either earner critical acclaim or been a commercially satisfying film at the box office. Rumours were rife since this morning that the NEP actress is pregnant and is all set to enter the parenthood phase. However, Sam took to her Twitter space to thrash the rumours and put a full stop to the speculations. On a sarcastic manner, she tweeted, "Damnnn ....... is she ? When you find out please let us know".

Most of the actors have faced similar situations before and Sam has replied to the rumours in style. Samantha is right now spending her leisure time at Pahalgam in Jammu & Kashmir and she has been posting pictures of the scenic location on her Instagram page. On the professional front, Samantha is awaiting the release of her next film, Oh! Baby, an interesting fantasy comedy, directed by Nandhini Reddy, co-starring Lakshmi, Naga Shaurya, Rao Ramesh, and others.

Apart from this film, Samantha also has the Telugu remake of Vijay Sethupathi - Trisha starrer 96', in which she would be reprising the character of Janaki Devi. Samantha has started to shoot for this film which is directed by Prem Kumar and produced by Dil Raju under the banner of Sri Venkateswara Creations.