The next heroine for Rajamouli's RRR 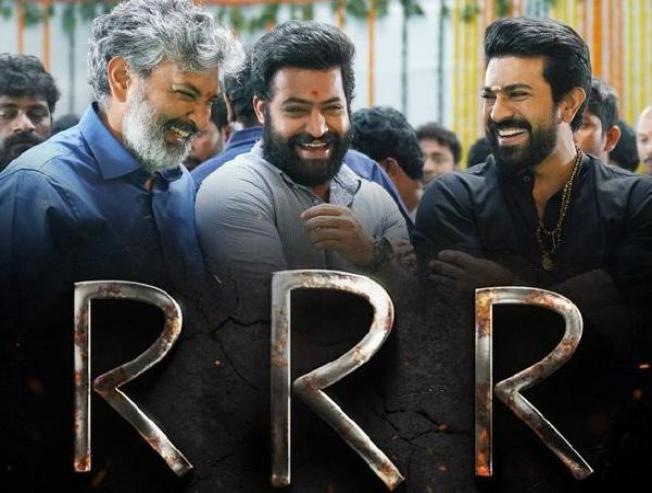 A massive film in the making, the upcoming Telugu period war action drama, RRR, is director SS Rajamouli’s next after his blockbuster Baahubali films and is being made at an estimated budget of Rs. 350-400 crores.

Announced to hit screens on July 30, 2020 under the DVV Entertainment banner, RRR is a fictitious story based on legendary freedom fighters, Alluri Seetharamaraju and Komaram Bheem and will see Ram Charan and Jr. NTR in the lead roles. 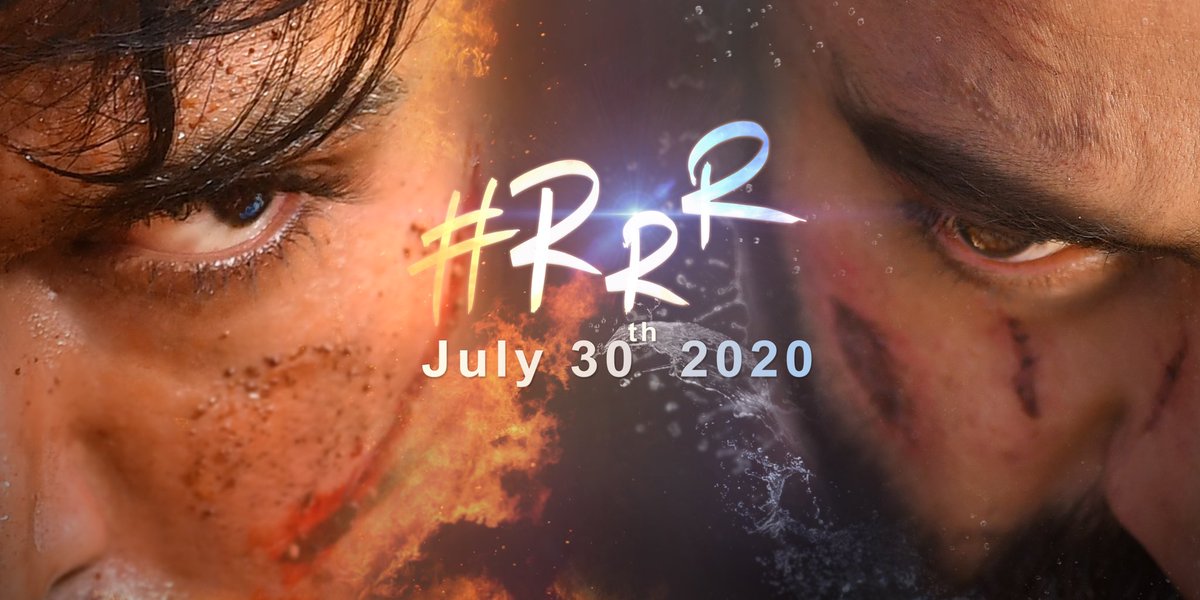 RRR is set during the 1920s and features a diverse cast with names like Samuthirakani, Ajay Devgn and Alia Bhatt in vital roles with music by M. M. Keeravani and will be coming out in as many as 10 languages including Tamil and Hindi.

As of now, production has been put on halt after Ram Charan suffered a minor injury few days back during his workout in the gym for the preparation of his role. 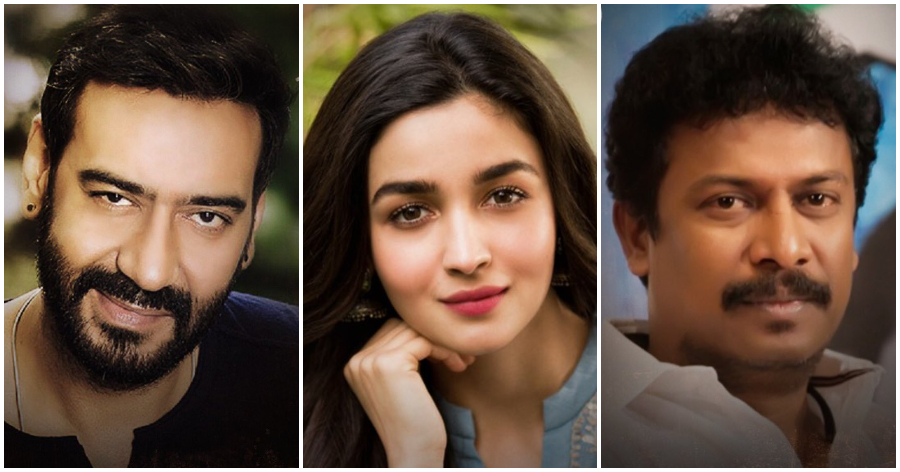 Furthermore, the makers had announced that British actress Daisy Edgar-Jones would no longer be part of RRR due to unavoidable circumstances leading to the question among the minds of the fans as to who would be her replacement. 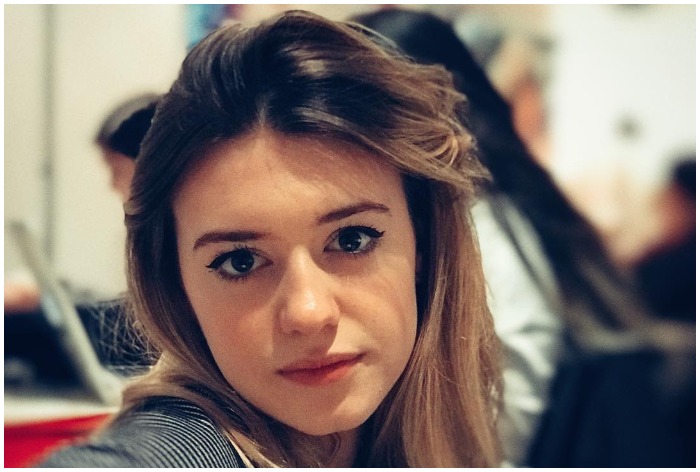 That said, there are now reports stating the RRR team is looking to rope in either actress Shraddha Kapoor or Mersal star Nithya Menen to be Daisy Edgar-Jones’ replacement. However, the former is said to be the frontrunner to be cast in the film at this point considering she is also part of another upcoming biggie, Saaho, starring Prabhas.

It now remains to be seen whom the makers lock in on and we can expect an announcement in the days ahead once production resumes. 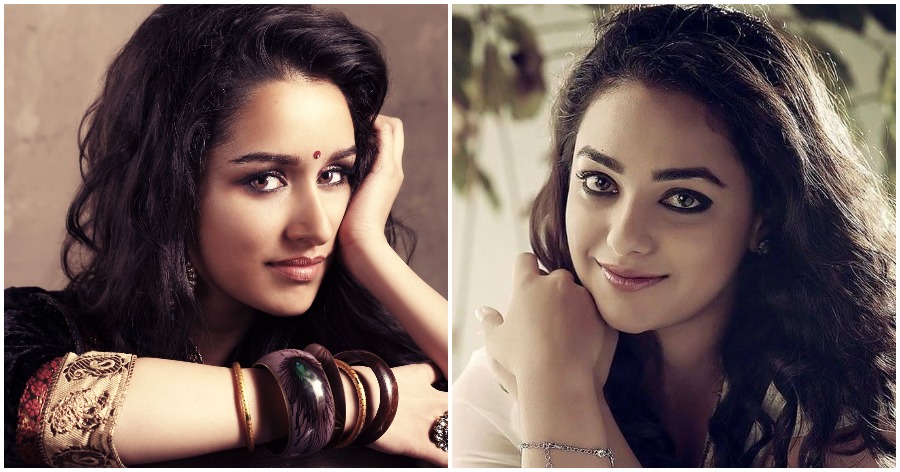