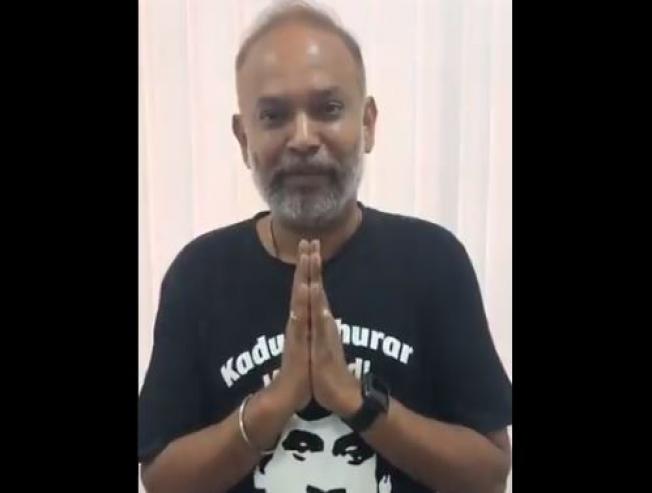 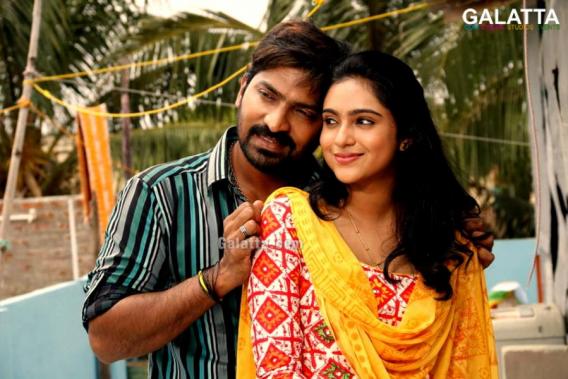 After a long delay, RK Nagar was set to hit the screens on April 12. But as a shocking move, the makers have postponed the release of the movie. 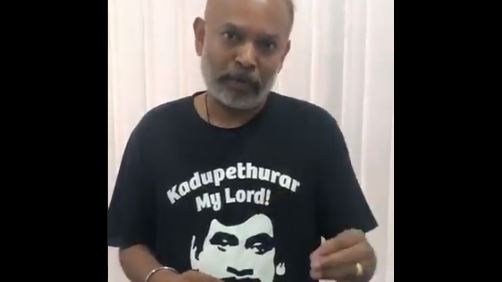 Director Venkat Prabhu has released an emotional video speaking about the postponement.

”My company, Black Ticket and Shraddha Entertainment together produced the movie RK Nagar which is directed by Saravana Raj. The movie has Vaibhav as the Hero and many others. The movie was completed and was all set for a release on April 12th. But unfortunately, we are facing some issues with the release and for mistakes that we didn’t commit. It seems like we can release the film only after the elections. I don’t want to mention any names or anything about who is doing this. But I want to tell the media and fans that I am thankful and I request you all to give us the same support for the movie when it comes out." 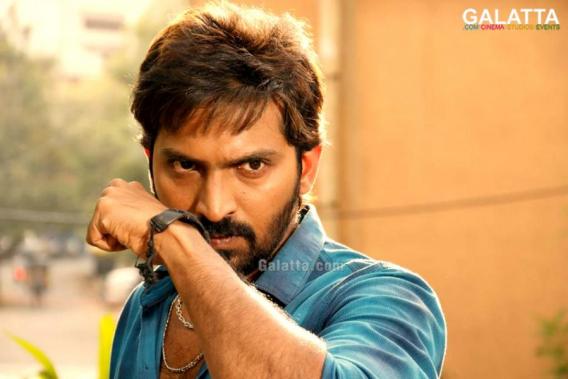