"There have been lots of creative differences": RJ Balaji's breaking new statement 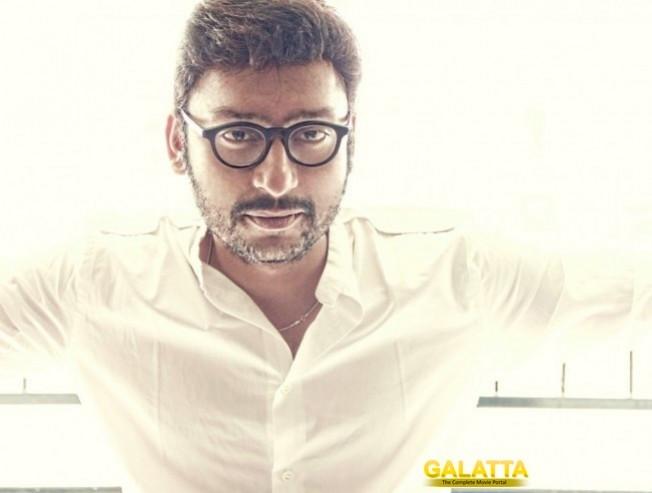 Released last week, the political satire film, LKG, starring RJ Balaji making his debut as hero is also the directorial debut of K. R. Prabhu and has received tremendous critical acclaim with a strong performance at the box office. 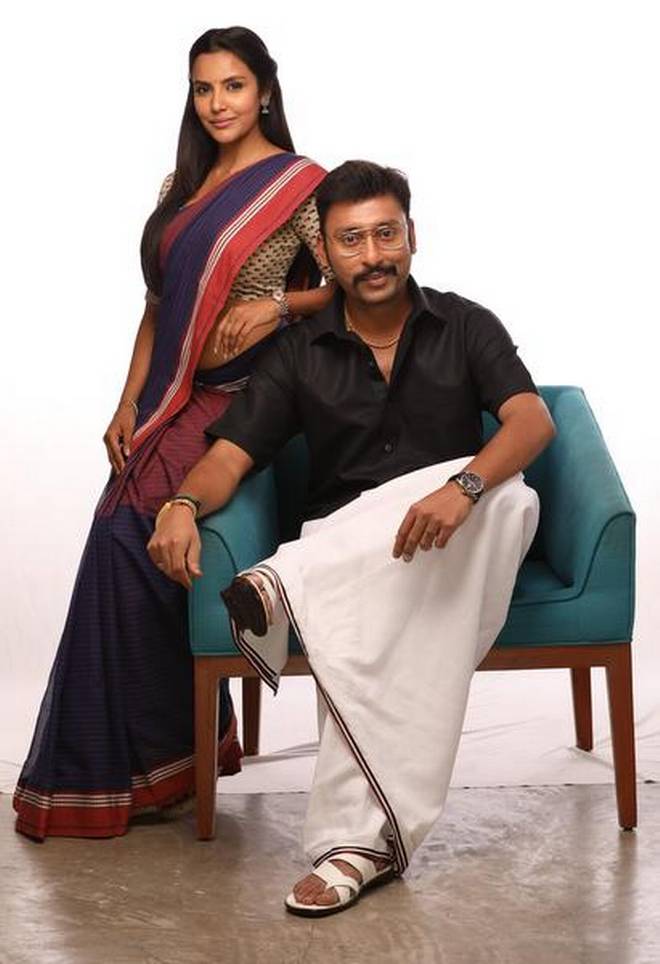 RJ Balaji, who has also written LKG, has now issued an official statement on the film’s success saying, “When everyone around me weren’t encouraging me on my dreams, it was Isari K Ganesh who believed in me and made it happen. He has been someone who has been so helpful for years. Throughout the film, he never asked me a single question about my views and demands.”

The comedian turned hero then stated, “Actors are the greatest blessings in this film as none of them merely performed, but breathed more life into their roles. Although, there have been lots of creative differences, director K. R. Prabhu sir was so honest and we did our best as it was a lifetime opportunity for us.” 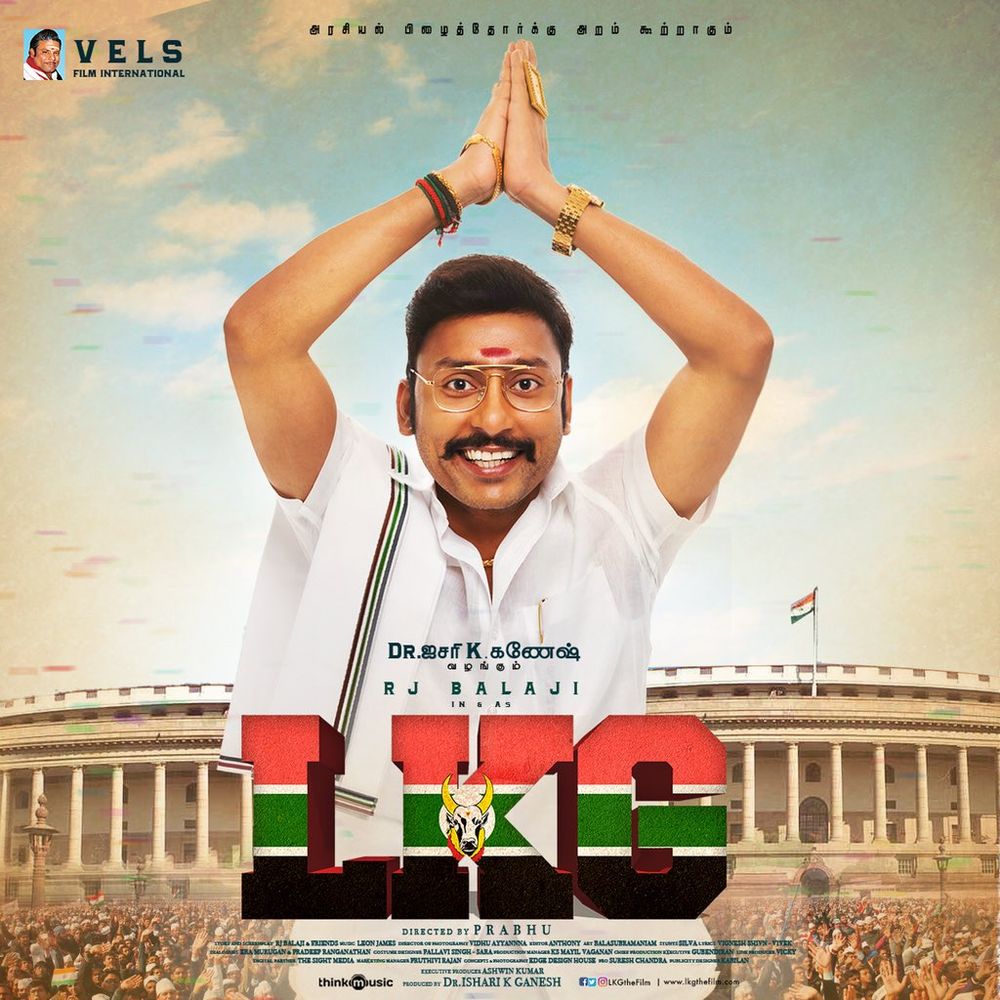 He added further saying, “Starting from JK Rithesh sir, everyone was kind-hearted. I am so happy to hear a legend like Ram Kumar sir ask me if I could do a film for Sivaji Productions. Nanjil Sampath sir has been a real pleasure to work with. Priya Anand has done a lot of help to me for not all leading heroines will share the screen space with a comedian like me. The technical team has been a real blessing to me as everyone made their best attempts to nurture the project efficiently and we completed the film in just 37 days. Many called us and appreciated and one among them was cinematographer Ravi Varman sir appreciating our work.” 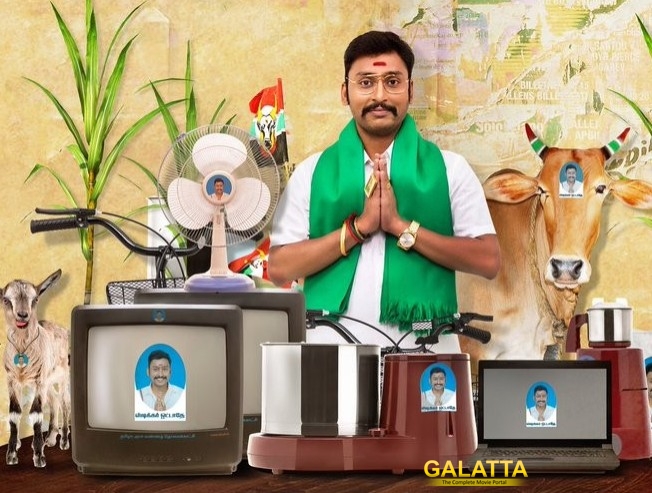 People looking for online information on ,Thangasamy will find this news story useful.