SEMMA HOT: Not Thalapathy 63, but this biggie! 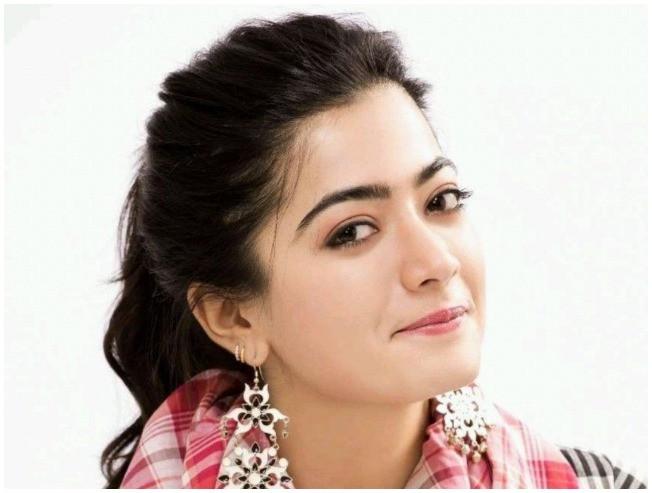 Actress Rashmika Mandanna has established herself to be a popular name in south India especially among fans in Andhra Pradesh & Telangana and Karnataka over the past few years.

Having worked in Telugu and Kannada films, the star has amassed a huge fan following outside of the two states and has also charmed her way into the hearts of youngsters in Tamil Nadu. 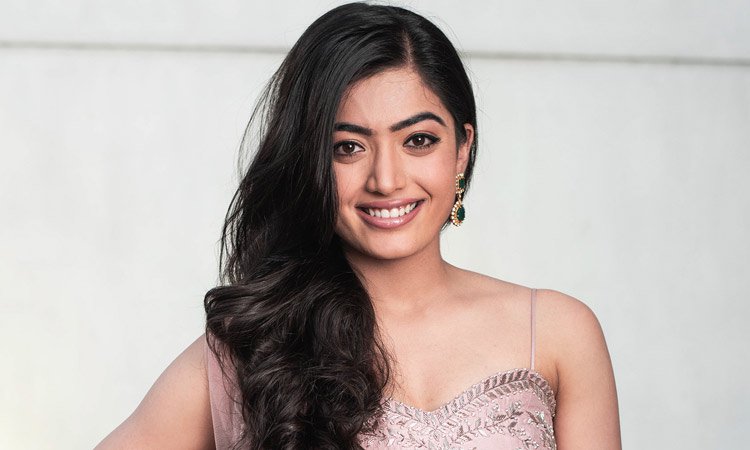 Rashmika became a sensation in Tamil Nadu after the "Inkem Inkem Inkem Kaavaale"song in the Telugu film, Geetha Govindam, opposite Vijay Deverakonda released last year turned into a chartbuster.

Her upcoming film lineup too looks packed with big projects namely Dear Comrade once again with Vijay Deverakonda with reports also stating she is being looked up as a contender to star in Mahesh 26 opposite Mahesh Babu.

It must be noted the actress was also a hot favorite among fans to be cast as the initial choice in Vijay's ongoing sports film, Thalapathy 63, under Atlee's direction with the female lead role eventually going to Nayanthara. Rashmika had back in November 2018 issued a statement regarding Vijay 63 saying she felt overwhelmed with the support she had received despite missing out on the role and that she would be making her debut in Tamil soon. 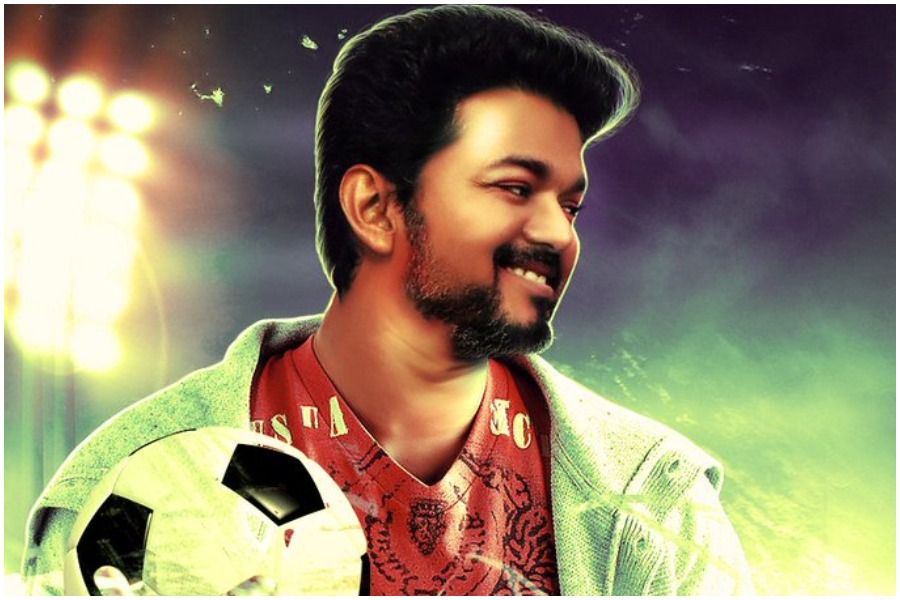 With many fans waiting with bated breath for Rashmika Mandanna to make her entry into Tamil cinema, we now have the first official word from the actress herself as she has issued a statement on her social networking page regarding her upcoming Tamil film debut. 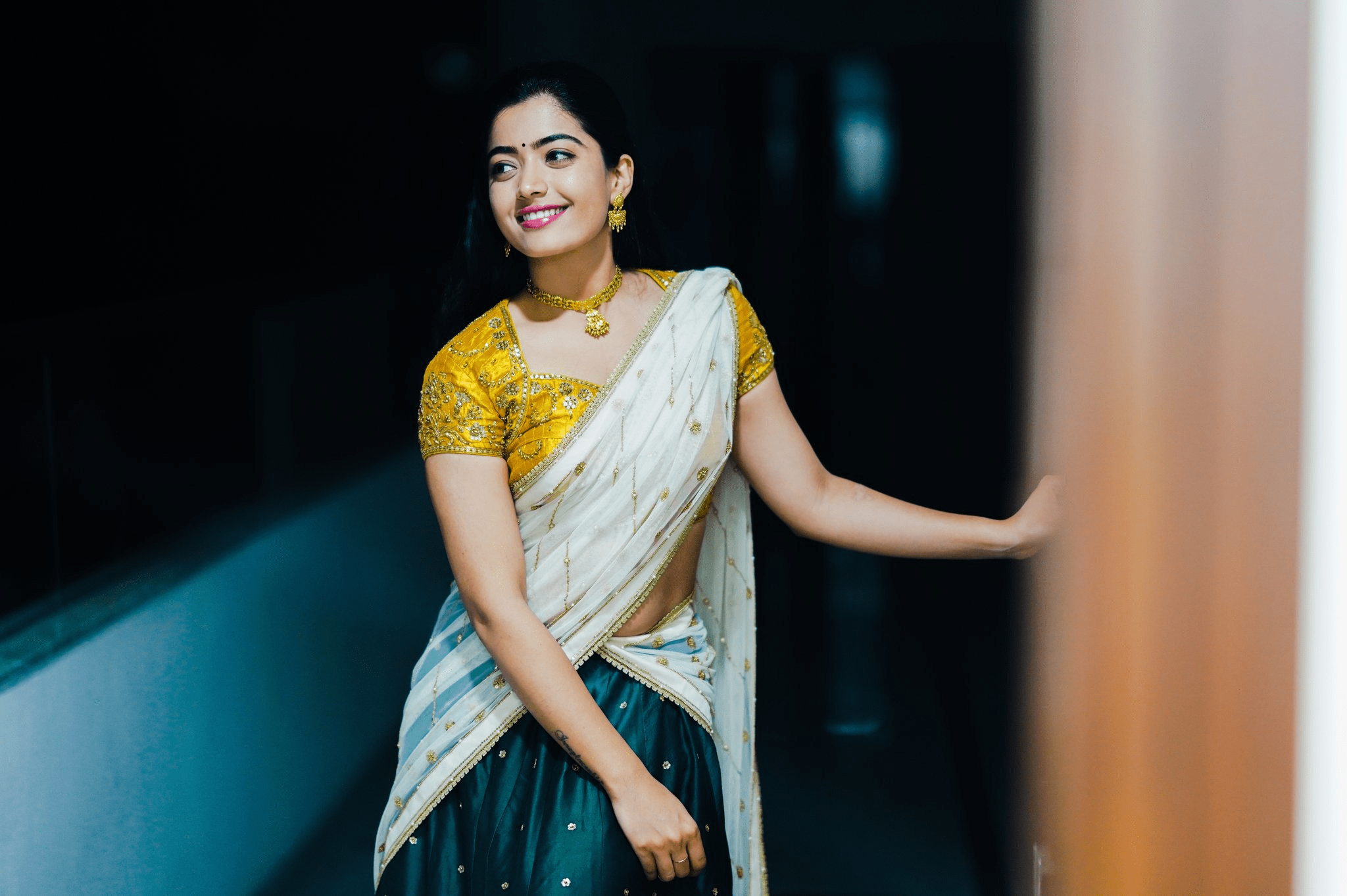 Rashmika stated on her Twitter page that she has enjoyed great support from Kannada and Telugu people for a long time with many fans asking her to step into Tamil cinema too. She then went on to add saying she is set to do so in 2019 and that it will be a big new start for her and her career. 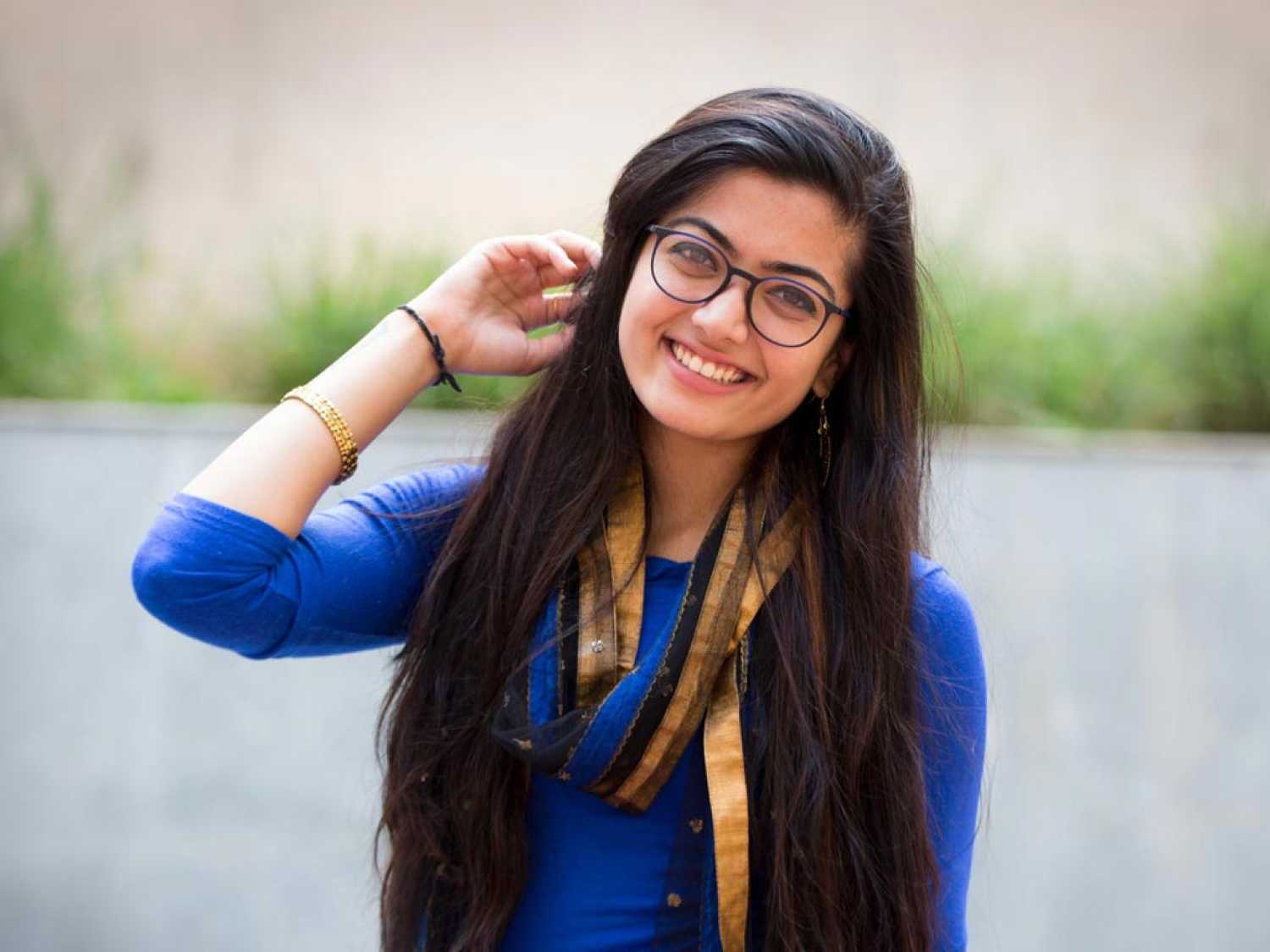 The actress has now been officially announced to be part of Karthi 19 opposite Karthi under Remo fame Bakkiyaraj Kannan's direction being produced by Dream Warrior Pictures with Yogi Babu in a supporting role, music by the Vivek-Merin duo, cinematography by Sathyan Sooryan, editing by Ruben and Dhilip Subbarayan handling the stunt choreography. Check out Rashmika's tweet below:

I’ve always had such great support from my Kannada and Telugu people..✨💕And you Have also been asking me to come to tamil and in 2019..I finally am!!😎 I am so happy to be doing a film with this team.இதுவொரு புதிய துவக்கம்✨ with loads of love from me to you!😘♥ pic.twitter.com/LaVZJLdVll

People looking for online information on ,KandiKonda,Ashi will find this news story useful.