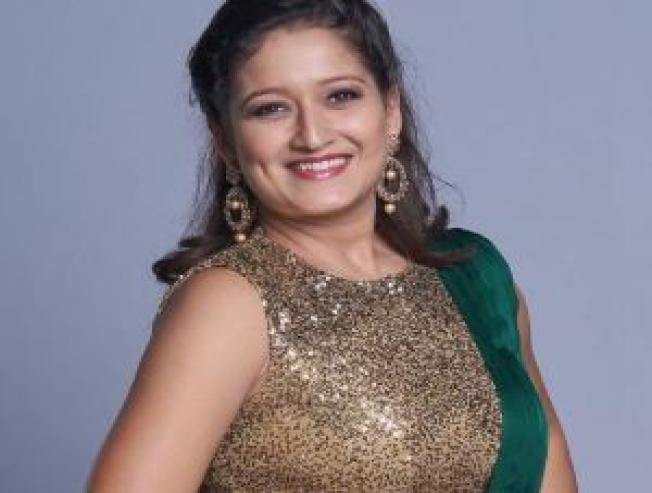 One of the most popular names from the Bigg Boss house Raiza Wilson has shot to the stars after her recognition. After giving an award-winning performance in the Pyaar Prema Kadhal, the actress signed her next titled Alice. Alice has Raiza Wilson as the lead character and is directed by debutante Mani Chandru and the project is produced by Yuvan Shankar Raja's YSR Films.

Earlier, we had reported that the  Actress Laila will be making a comeback to the industry after almost 13 years in Raiza's Alice. Laila was last seen in last seen in Thala Ajith's Paramasivan in 2006. And now, we have interesting info about Laila's role in the movie.

Sources have revealed the interesting fact that Laila plays a ghost in the movie. With the intriguing info about Laila's character in the movie, it can be said that Raiza's Alice might be a horror flick. The team has been tempting us with an out of the box first look poster and the all-important title and now with added info of a horror flick boosts up the expectation to another level.