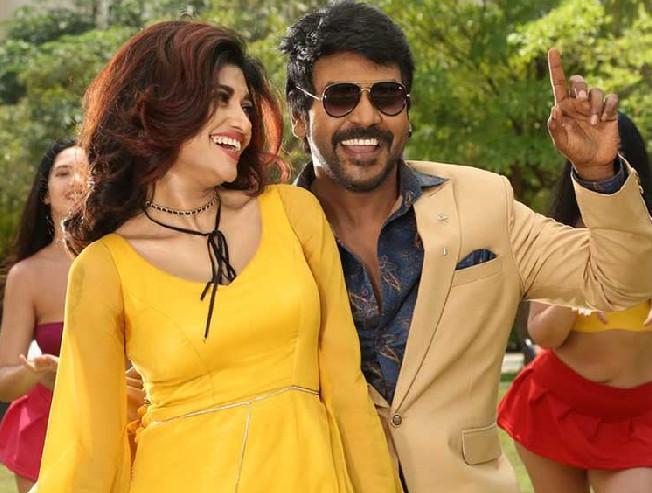 Raghava Lawrence who was last seen in Sivalinga will now be gearing up to witness the theatrical release of his next, Kanchana 3. This horror comedy is all set to hit the screens on April 19 as a summer treat which has Vedhika, Oviya, and Nikki Tamboli as the female leads.

The teaser of Kanchana 3 received a phenomenal response from the audience on social media, crossing over 10 million views on YouTube. The film is highly anticipated in the trade scenario also as the franchise holds a great success ratio with its first three films in the form of Muni, Kanchana, and Kanchana - 2.

Meanwhile, a new announcement has come out from the makers of Kanchana 3. The film has completed its censor formalities and has come out with a U/A certification for its ghost theme, blood and violence. Interestingly, Kanchana and Kanchana 2 were also U/A certified films. Kanchana 3 could possibly be a masala family entertainer that might be consumed well by the mainstream audiences.