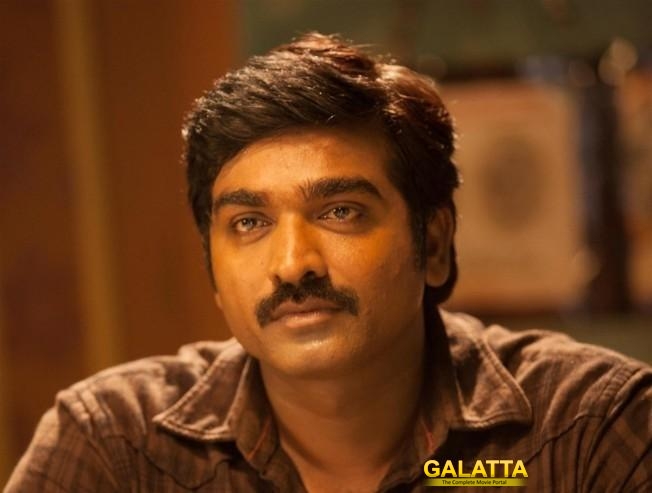 One of the busiest men in Kollywood Vijay Sethupathi will be teaming up with director Vijay Chandar for a family commercial entertainer. The project will be bankrolled by Vijaya Productions and D Imman has been roped in to take care of the music. The team has also revealed that the comedian-actor Soori will be playing an important role in the movie. The project is said to go on floors from March of this year. 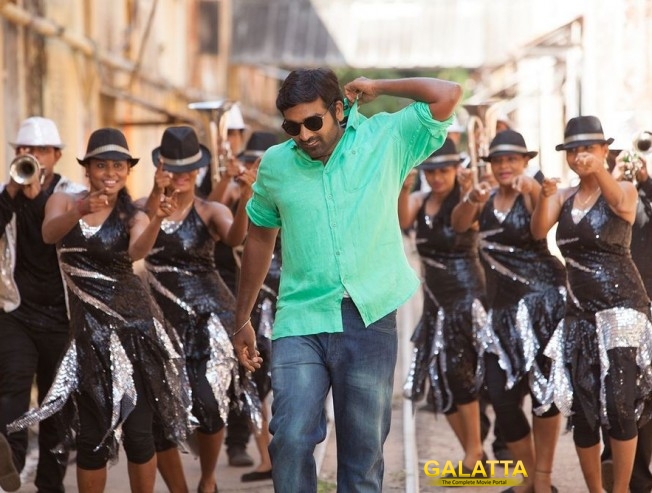 And now as an important addition, upcoming actress Raashi Khanna has confirmed that she will be a part of the film and she is looking forward to work with the team.

Raashi Khanna made the official announcement on Twitter by tweeting,

"Very happy to announce my next with one of my favourite actors @VijaySethuOffl Really looking forward to working with the team.. ai¿½i¿½ii¿½i¿½ @vijayfilmaker @VijayaProdn Also, some more exciting announcements on the way"

Sources close to us have hinted that the movie will have two heroines and the team was looking for a Mumbai based girl and a Madurai based girl for the venture. With Raashi Khanna in the project, the role for the Mumbai girl has been sorted out. We also hear that gorgeous Nivetha Pethuraj is in talks to take up the other leading actress' role in the movie and an official announcement can be expected to be made soon. 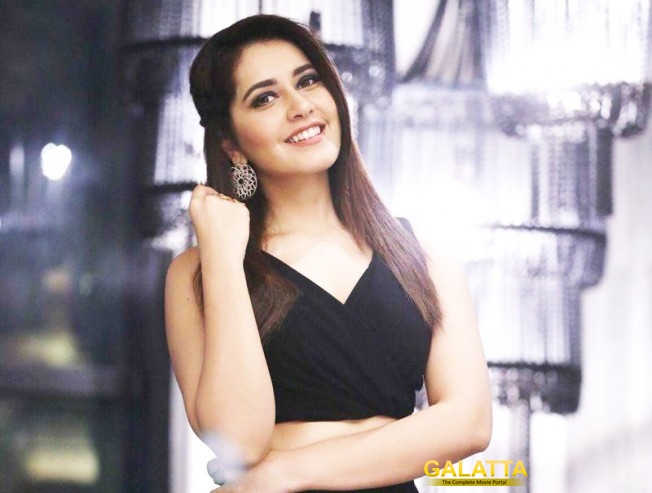