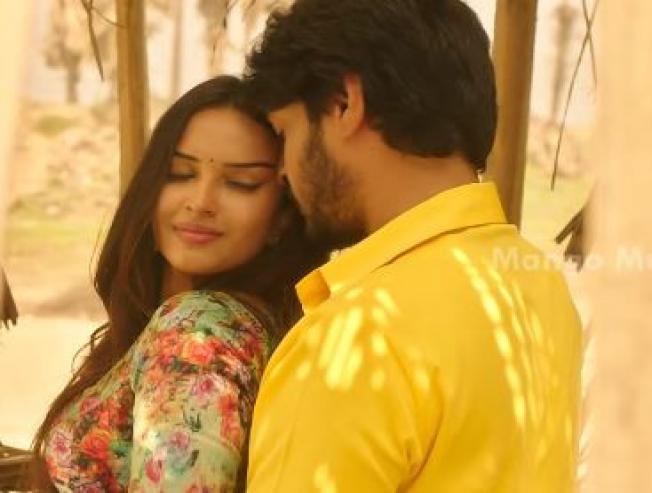 Actress Raai Laxmi has been busy with multiple projects in recent times and the most recent to hit the screens is Where Is The Venkatalakshmi. The horror thriller movie starring Raai Laxmi and Pujita Ponnada along with Ram Karthik, Praveen, Madhunandan and many others in supporting roles. 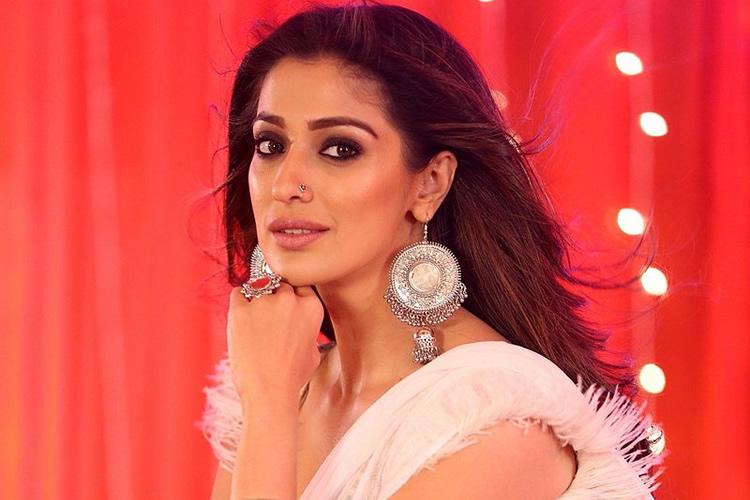 The movie is directed by Kishore Kumar and jointly produced by Sreedhar Reddy, Anand Reddy, and RK Reddy while Hari Gowra scored music for this movie. The movie created a notable buzz with its hot teaser and trailer.

The movie came out a few months back and opened up to some mixed review. And now, the makers have released the video song titled Yem Jaruguthondi Nalo. The catchy song has lyrics by Balaji and is sung by Kaala Bhairava and Harini.

Here is the full video song,