This horror film to clash with Vishal's AYOGYA 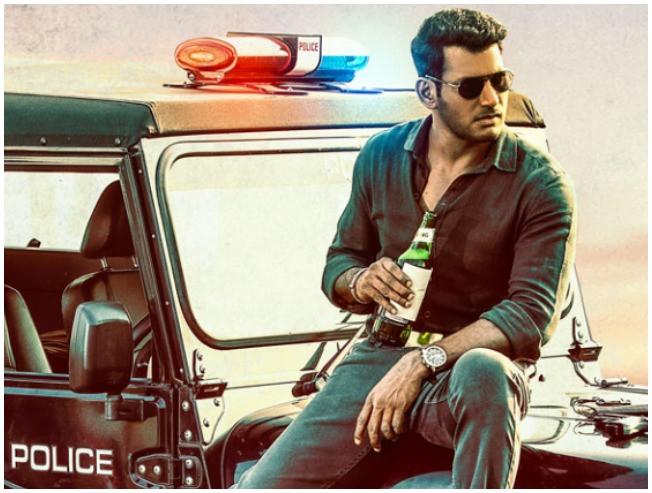 One of the most exciting films coming out this year is Ayogya, an official remake of the smash hit Telugu film, Temper, starring Vishal and Raashi Khanna in the lead roles under debutant Venkat Mohan’s direction was announced to be coming out in theatres as a May 10 release.

Although Ayogya was the only film that was coming out as a solo release on May 10, it looks like the upcoming Vishal starrer now has a competitor. 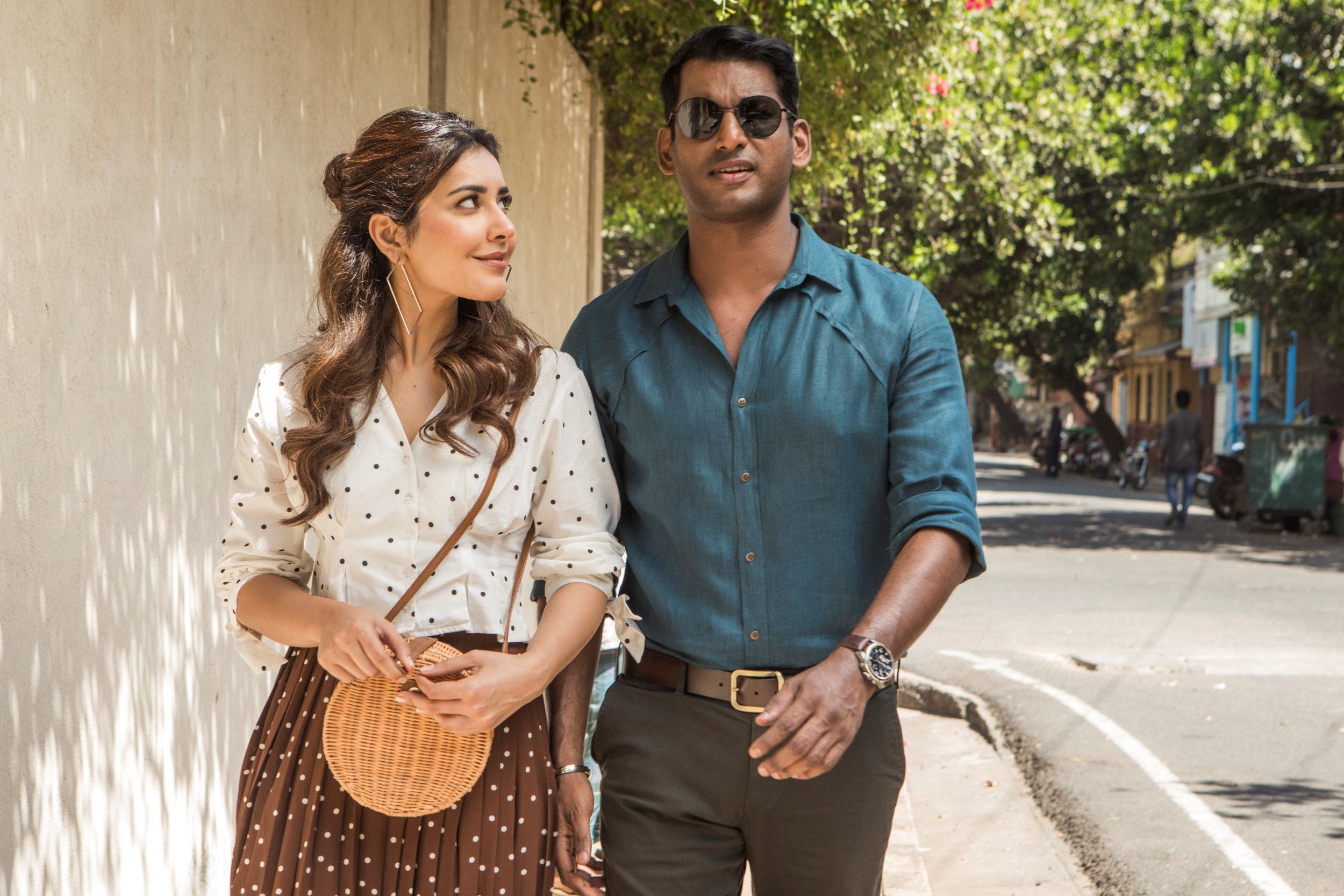 That said, it has now been officially announced that the upcoming romantic horror film, Neeya 2, starring Jai, Varalaxmi Sarathkumar, Raai Laxmi and Catherine Tresa in the lead roles under L. Suresh’s direction will be hitting screens on May 10 as well.

Produced under the Jumbo Cinemas banner with music by Shabir, Neeya 2 had fans talking quite a lot recently after an intriguing trailer for the film was released to a rousing reception. 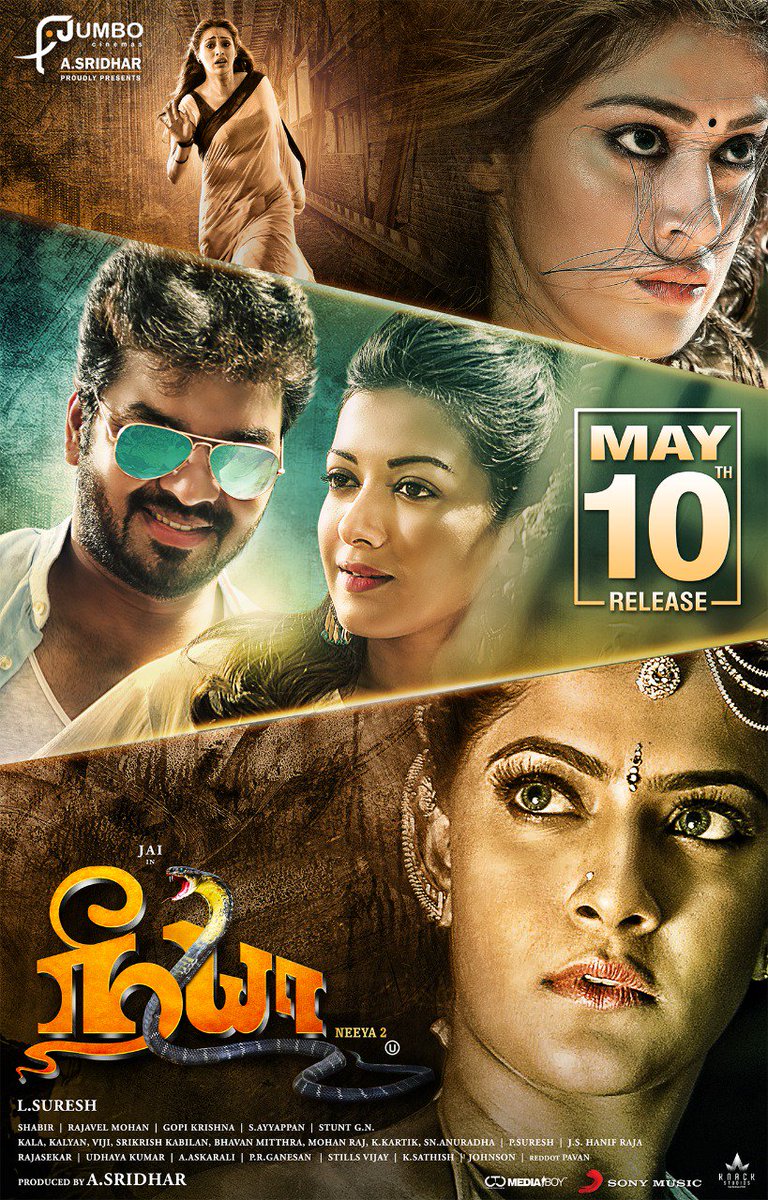