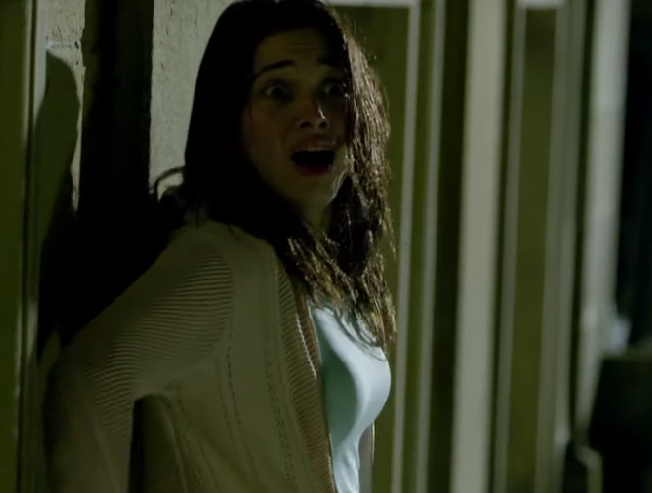 We have seen the multi-talented Prabhu Deva display some of the finest acting skills in recent times especially in last year’s silent horror thriller, Mercury. It must be noted he currently has several acting projects in films namely Devi 2, Pon Manickavel, Thael, Yung Mung Sung, Khamoshi while also stepping back into the director’s chair to helm the upcoming Salman Khan starrer, Dabangg 3, in Hindi. The shooting of the Hindi action drama is underway in North India.

Among the films in the lineup, his Khamoshi is a Hindi supernatural horror film in which he will be seen as the antagonist alongside Tamannaah, who plays a deaf and mute girl under Chakri Toleti’s (of Unnaipol Oruvan fame) direction. Produced under the Pyx Films banner, the film also features Bhumika Chawla in a vital supporting role. The film has also been made in Tamil as Kolaiyuthir Kaalam that has Nayanthara playing the lead role, which is played by Tamannaah in the Hindi version.

Prabhu Deva's character is played by someone else in the Tamil version and that has been kept under wraps because the teaser didn't have any shots of that character. It was Nayanthara's show all the way. The teaser of the film was released last week and it had a great response among the Hindi audience on YouTube. The teaser had some intense moments which kept the viewers intrigued.

Following that, the makers have now released the theatrical trailer of the film, which has even more spine-chilling moments. The colour tone in this trailer sets up the eerie mood. Prabhu Deva is seen in a never before character that has an interesting makeover. The trailer shows us that the film will showcase how Tamannaah survives from the evil Prabhu Deva. With the film announced to hit screens on May 31, check out the trailer now: