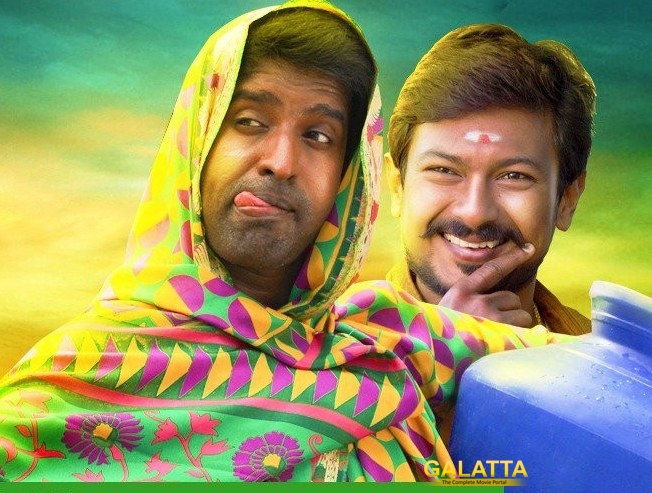 Starring Udhayanidhi Stalin and Nivetha Pethuraj in the lead cast, Podhuvaga Emmanasu Thangam bets on the family crowd who would want a wholesome entertainment in theaters. Instead of focusing on audience who love novel subjects on unique genres, the movie takes the tested and tried commercial route.

The comedy quotient will be handled by Soori, who is known for his quick one-liners while the film also features a strong cast list including Ra. Parthiban. It is directed by Thalapathy Prabhu and produced by Sri Thenandal films, one of the big production houses that is also behind many other huge flicks in the near future.