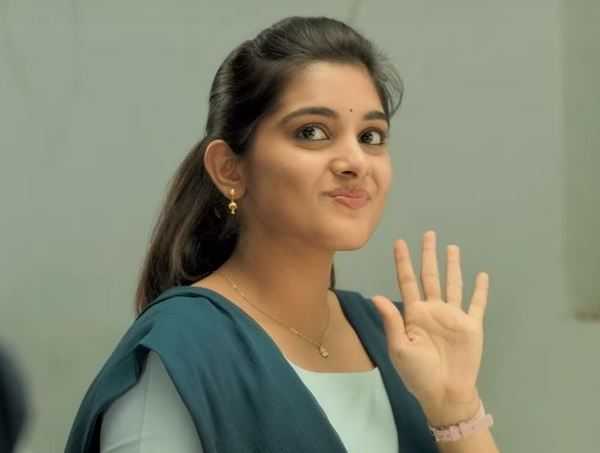 Brochevarevarura, the Telugu black comedy film stars Sree Vishnu, Nivetha Thomas, Nivetha Pethuraj, Satyadev Kancharana in the lead roles while Priyadarshi Pullikonda, Rahul Ramakrishna play supporting roles. Brochevarevarura is written and directed by Vivek Athreya and produced by Vijay Kumar Manyam under the banner of Manyam Productions. The music for the film is composed by Vivek Sagar. Released on June 28th, Brochevarevarura got good reviews and is on its way to becoming a successful outing for the team.

Following the release of the film, the makers have been releasing the video songs from the film to keep social media talking about the film. The new song to be released is titled Doragari and the video has some cute moments between Nivetha Thomas who comes as a school girl and Sree Vishnu. Doragari is composed and sung by Vivek Sagar with lyrics by Bharadwaj. The song has gone viral on social media and is being shared by many. Check out the song here,