An actress who has gone on to capture the hearts of youngsters, Nivetha Pethuraj has so far been in four Tamil films namely Oru Naal Koothu, Podhuvaga En Manasu Thangam, Tik Tik Tik where she played the role of an astronaut and Thimiru Pudichavan, in which she was seen as a cop. 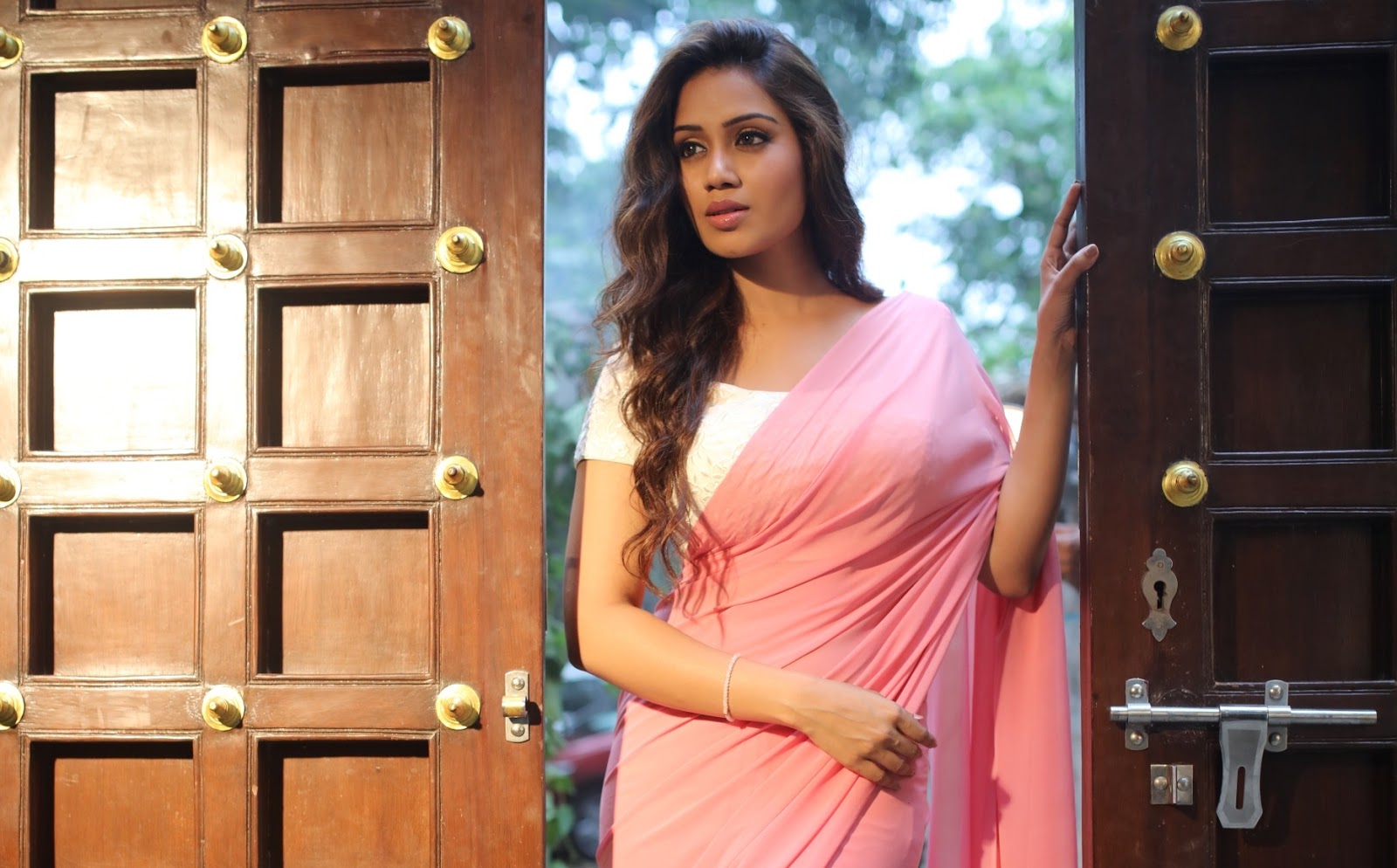 With Nivetha announced to be playing one of the female leads in ‘Makkal Selvan’ Vijay Sethupathi’s next film under Vijay Chandar’s direction, there have been reports stating the actress had received an audition call to star in reputed Hollywood production house, Marvel Studios’ upcoming venture(s). 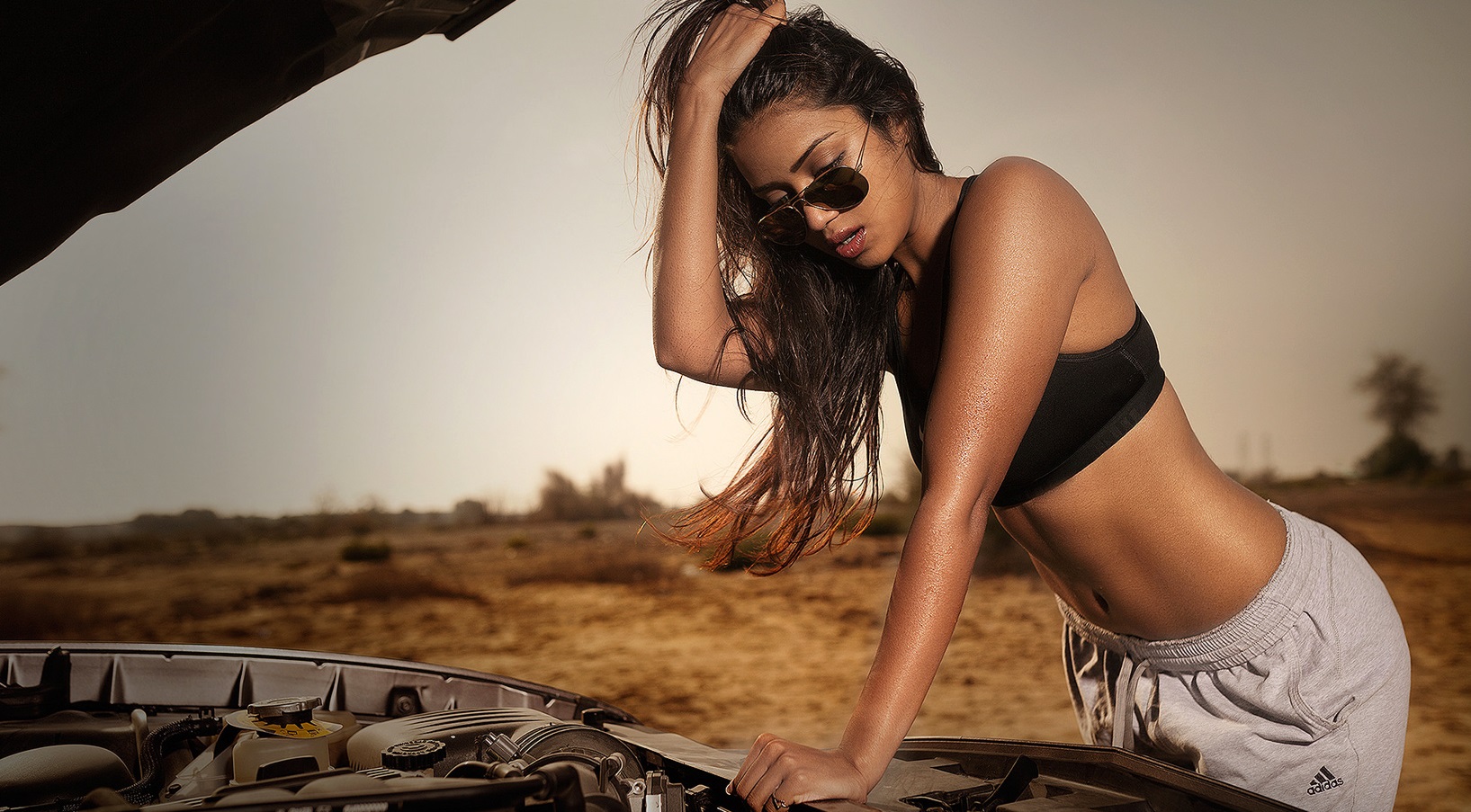 It was being stated Nivetha Pethuraj was in talks with the leading Hollywood studio known for making blockbuster comicbook superhero films such as Black Panther, Thor trilogy, the recent Captain Marvel and the biggest of them all, Avengers: Endgame, coming out in theatres next month. 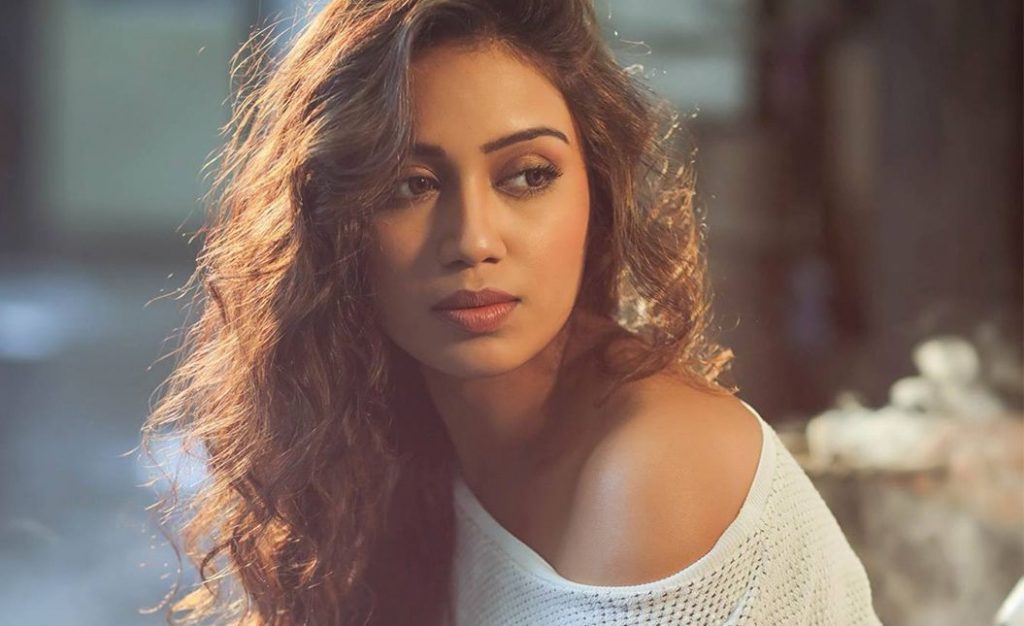 That said, Nivetha Pethuraj during a telephonic conversation with Galatta has denied all the reports floating around as baseless rumors as she is currently concentrating on her upcoming projects in Tamil and Telugu. 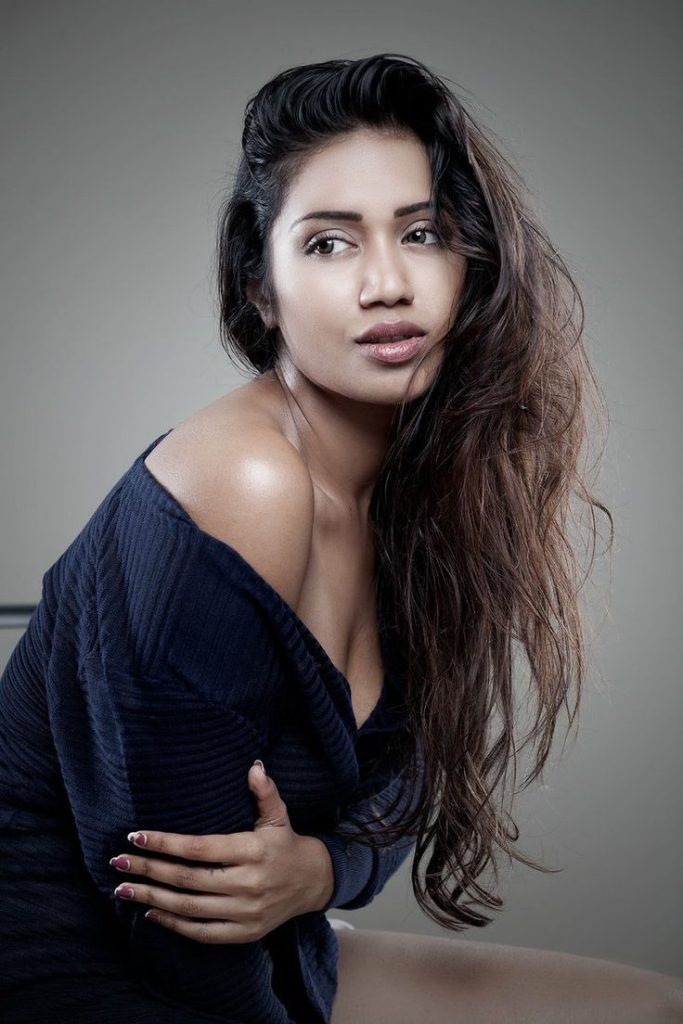