Vijay Sethupathi's Mass Entertainer To Have This Leading Heroine! 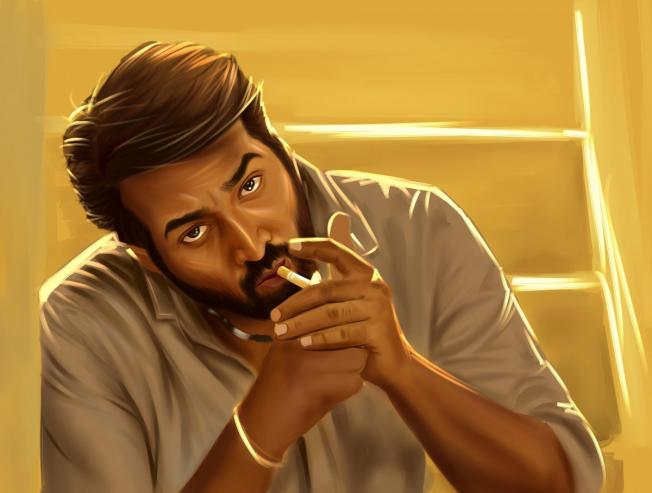 Leading actor Vijay Sethupathi has many interesting projects in his hands, one of them is the film with director Vijay Chander which is said to be a complete mass family commercial entertainer. The untitled venture is bankrolled by Vijaya Productions and D Imman has been roped in to take care of the music. 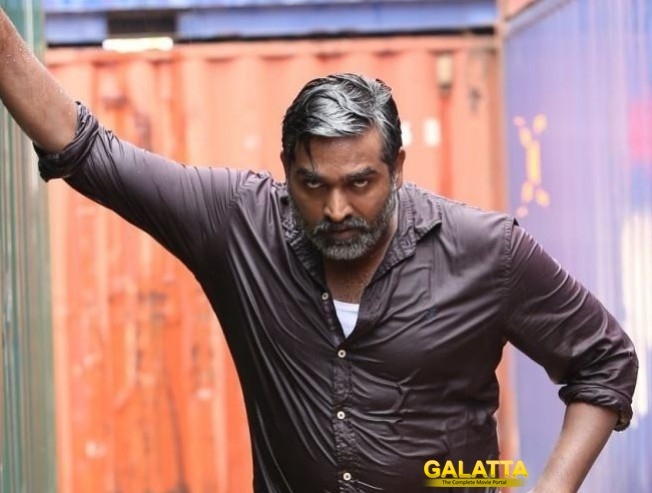 The cast includes Raashi Khanna, comedian-actor Soori, and Nasser in important roles in the movie. Earlier, we have reported that the movie will have two heroines and one of them will be the fans favorite Nivetha Pethuraj.

And now, the gorgeous actress Nivetha Pethuraj herself has come out with the official confirmation. The talented actress during a Q&A session on Instagram revealed that her next project will be directed by Vijay Chander with Vijay Sethupathi as the hero.

From our side, we hear that the team has picked Nivetha Pethuraj as the role demanded someone with a Madurai backdrop and Nivetha Pethuraj was the perfect fit for the role. The project is set to go on floors from March 4.