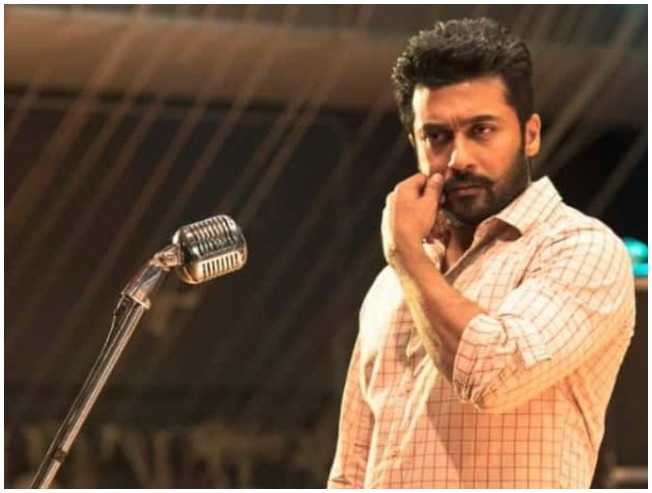 Suriya's upcoming political thriller NGK: Nandha Gopalan Kumaran is written and directed by Selvaraghavan. Apart from Suriya, NGK also has Rakul Preet Singh, Sai Pallavi, Bala Singh, Uma Padmanabhan and others in important roles. Yuvan Shankar Raja has composed the music for the film and all the songs from the album have been a chartbuster. NGK is produced by SR Prakashbabu and SR Prabhu of Dream Warrior Pictures.

The trailer of NGK came out a few weeks back which was made in an interesting way and video is nearing the 10 Million view mark on YouTube. The movie has huge expectation among movie buffs and fans are also eager to watch the combo of Suriya and Selvaraghavan on the big screen for the first time.

NGK is set for a grand release on May 31st and the movie has cleared the censors with a clean U. And now as a piece of important news the satellite rights of NGK has been sold to the popular Vijay Television. It is also revealed that the digital rights of the film has been bagged by Prime Videos.