Nerkonda Paarvai first review: "What a performance by Ajith" 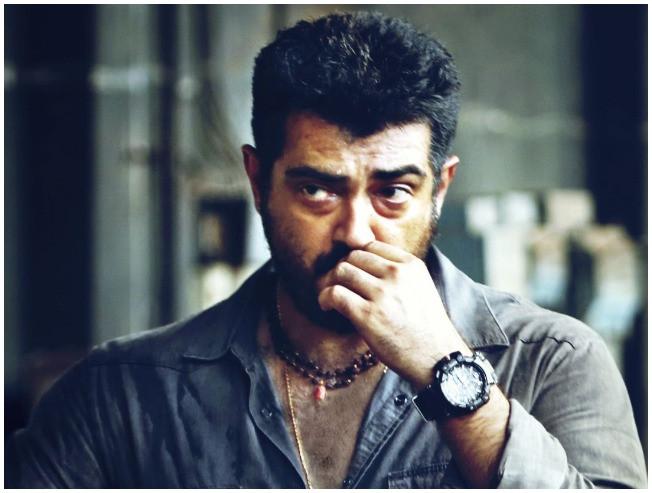 An exciting film gearing up for its release on August 10, ‘Thala’ Ajith’s Nerkonda Paarvai is an official remake of the hit 2016 Bollywood venture, Pink, which had Amitabh Bachchan and Taapsee Pannu in the lead roles. 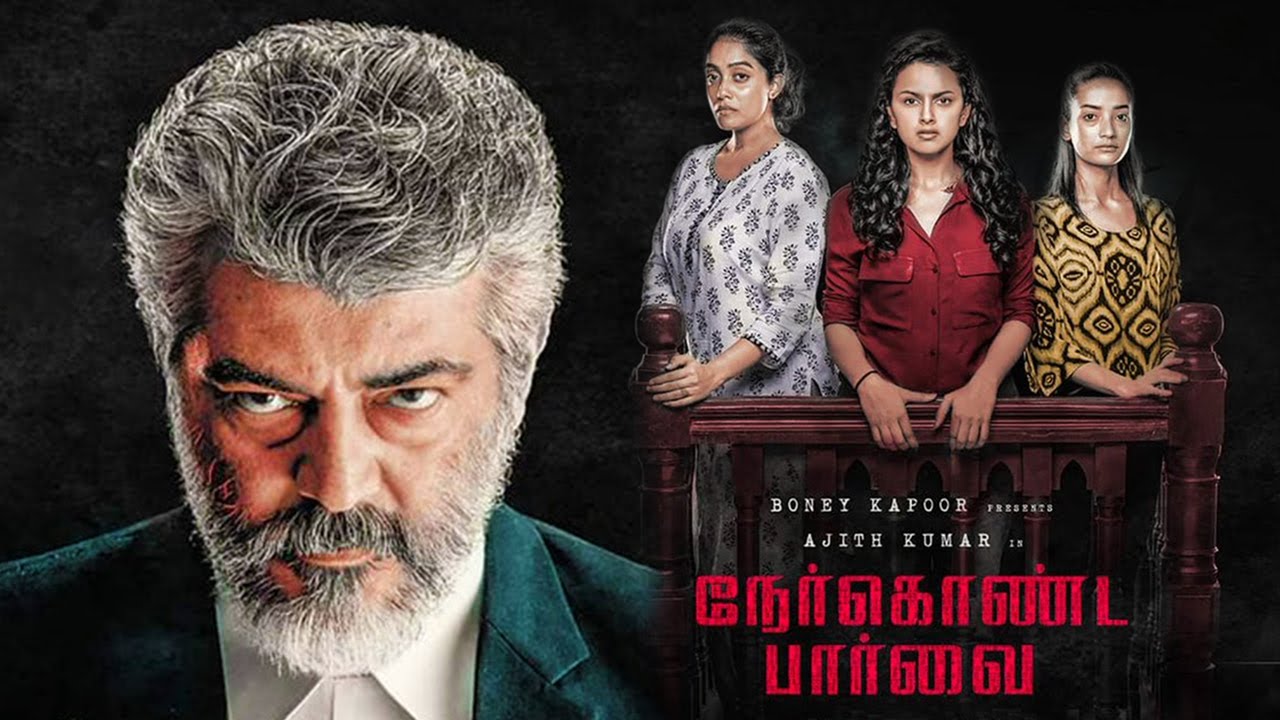 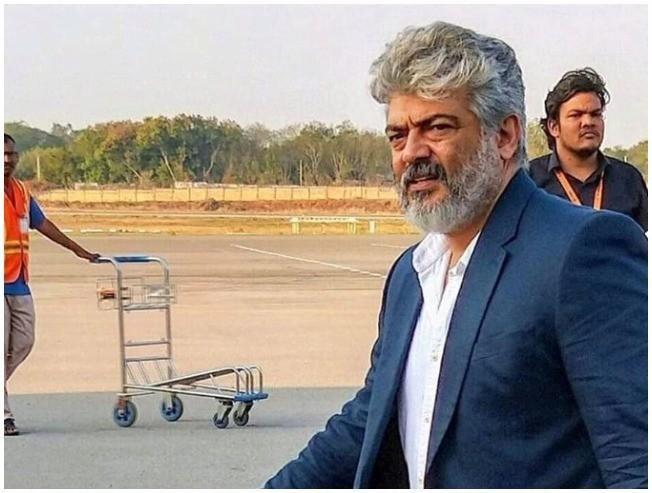 Meanwhile, producer Boney Kapoor has now issued a statement on his Twitter page saying he has seen the initial rushes of Nerkonda Paarvai while showering praises on Ajith for his performance.

Impressed by Ajith’s efforts for Nerkonda Paarvai, Boney Kapoor expressed his desire for Ajith to take up more new projects in Hindi cinema. Furthermore, the reputed producer added that he has 3 action scripts ready for the Tamil superstar and laid hope on the actor agreeing to either one of them. Check out the complete tweet below: 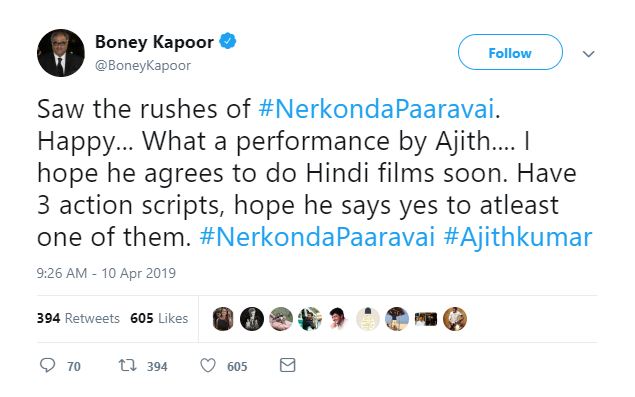 It must be noted Ajith is already committed to do another film in Tamil, tentatively titled AK 60/Thala 60, once again for Boney Kapoor under his Bayview Projects LLP banner with H. Vinoth directing this time an original script that is planned for a summer 2020 release. 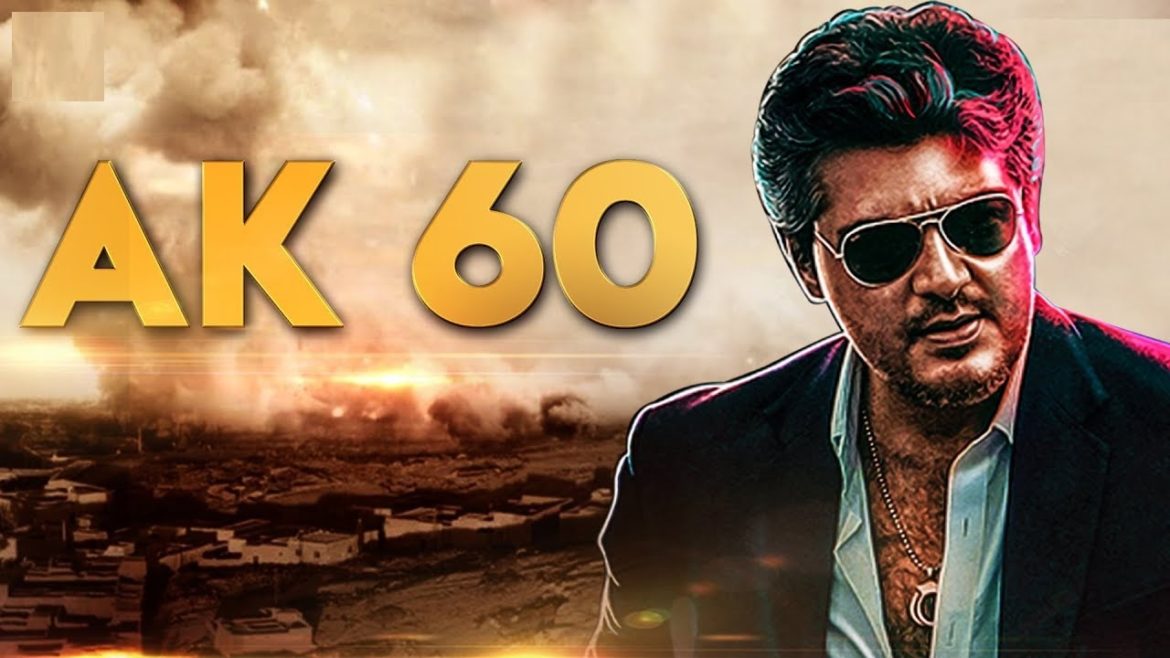