Trailer of Samantha's next film after Super Deluxe | Emotional 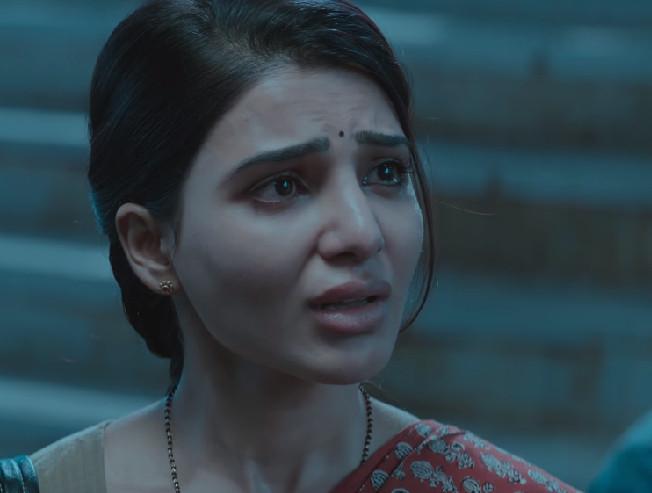 Samantha Akkineni is riding high on the successful opening of her film, Super Deluxe, directed by Thiagarajan Kumararaja. The talented actress has been receiving rave reviews from the critics and the audience for her intense performance as Vaembu. A section of people also termed Super Deluxe to be her career best performance.

With this being the case, Samantha will have one more release in the coming weekend in the form of Majili, in which she has paired up with her husband Naga Chaitanya for the first time after marriage. Also starring Divyansha Kaushik, Majili is directed by Shiva Nirvana of Ninnu Kori fame. Amidst high expectations from the Tollywood audience, the film will hit the screens on April 5.

The film showcases Naga Chaitanya in two different time frames, one being a budding cricketer and another being a frustrated husband. Samantha plays Chay's wife in the film, while his teenage lover is played by Divyansha. The film's musical score is done by Gopi Sundar and Thaman S. With the film getting ready for release, the makers have now released the theatrical trailer. The pre-release event for Majili happened last night at Hyderabad and on that note, the trailer was released.

It has got a good reception from the audience and from the trailer, it looks like Majili will be an emotional romantic drama. The trailer has already crossed over a million views and if you haven't caught a glimpse of it, here you go: