The famous haunting serial - Marma Desam is back- Here is the trailer!

Marmadesam's Vidathu Karuppu was a cult classic back in the days, that aired in a popular TV channel in the year 1997. It was pretty much a part of every 90's kid's life. Marmadesam is a supernatural thriller series that is said to be a pioneer in its genre.

The series was financed by Min Binbangal, which is owned by Kailasam, son of late legendary director K Balachander. On 20th June, Kavithalayaa Productions (founded by late "Iyakunar Sigaram" K Balachander), announced officially that the series will be re-telecast in their YouTube channel from 21st of June, every Monday to Saturday at 7 PM. Here's the trailer!

The title song of the Vidaathu Karuppu is unforgettable, as we all know that how the neighing of the horse would send chills through our spines. The series had popular TV artists like Chetan, Devadarshini, Mohan Raman, Poovilangu Mohan, Ponvannan and Ajay Ratnam. 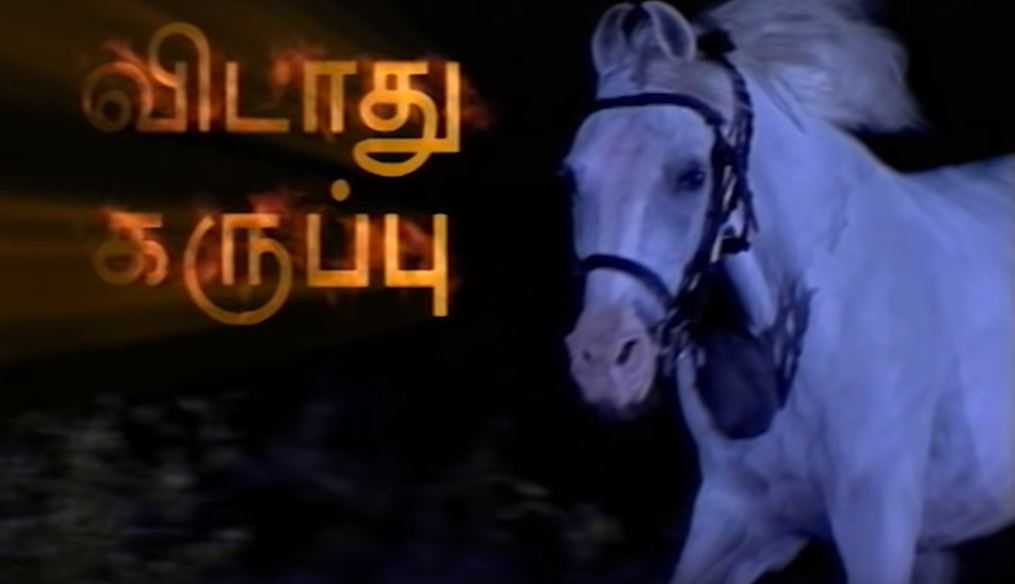 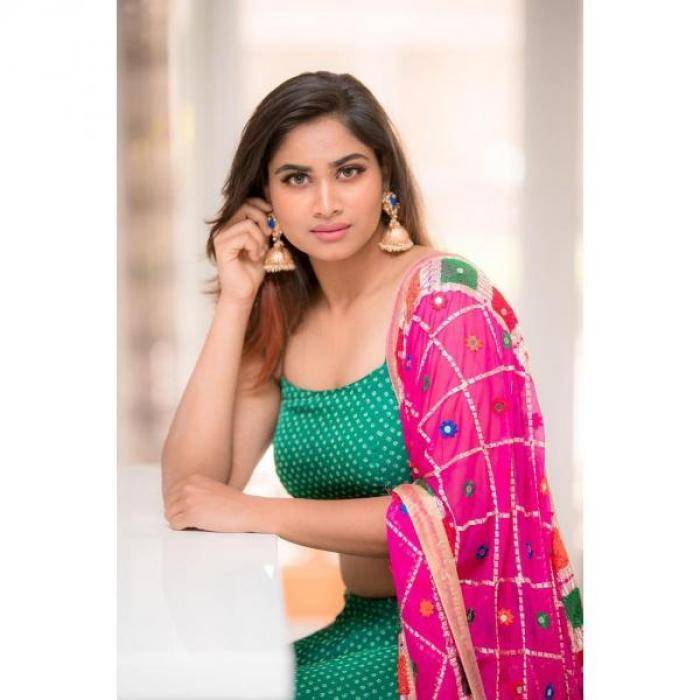