Karthik Subbaraj's latest release Petta starring superstar Rajinikanth in the lead is having an absolutely fantastic run at the box office and it has been a massive celebration for all the Thalaivar fans to see the vintage Rajinikanth return on screen.  The energy and the craze over the film stand strong even now and the makers are ensuring to keep the fans on their toes ever since the official release of the film. 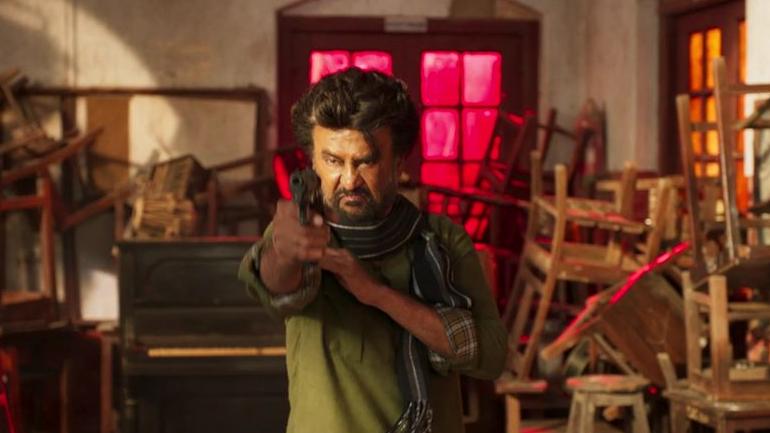 The makers have been releasing small promo videos for weeks now that has been a huge success among the audience and it is already on repeat mode for many. Now to take that joy to another level, the team has made a massive release once again. This one sure is a treat for all the Rajini fans. We bring to you the intro song of Rajini in the film titled 'Marana Mass' and gear up to witness this massive number and get Rajinified all over again.

It is to be noted that this is the second full video song to be released from the film post the viral hit of Ullaallaa which was officially released a few days back. Check below to watch this stunning piece filled with Rajini mass!