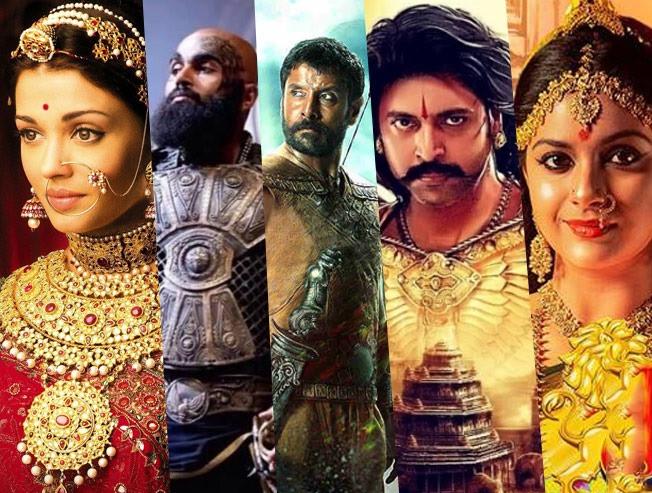 Director Mani Ratnam's dream project, Ponniyin Selvan is in the pre-production stages and the makers are in the process of finalizing the locations and actors for the film. The scale of the project demands extensive planning and the team of Madras Talkies are in completely serious mode. We also hear from our close sources that the team is planning to leave no stones unturned. Ponniyin Selvan is a historical novel that talks about the Chola Kingdom and the struggle between various people to sit on the Chola throne.

Considered as one of the greatest novels ever written in the history of Tamil literature, this story was penned by Kalki. The film which will have music by A.R.Rahman is expected to go on floors by the end of this year. Actors like Vijay, Vijay Sethupathi, STR were all considered for the lead roles, but now the latest unconfirmed reports have suggested the current list of actors.

At the same time, you will have to know that a few other big names might also join or replace the existing names. We will have to wait for some more time to know the finalized list of actors, But, for now, look who is going to play which character.

6. MOHAN BABU as PERIYA PAZHUVETTARAIYAR (Treasurer of Chola Kingdom - one of the antagonist)

7. AISHWARYA RAI BACHCHAN as NANDINI (Wife of Periya Pazhuvettaraiyar - main antagonist of the story, who appears in different makeovers)

THE CAPTAIN OF THE SHIP - MANI RATNAM!