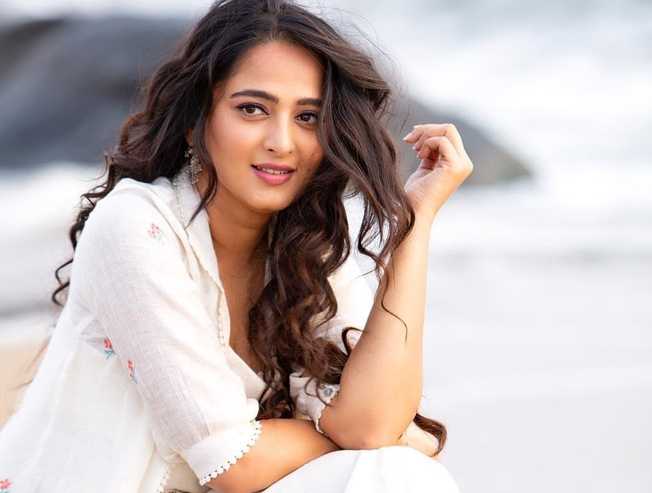 Anushka Shetty is someone who could pull of any character with much ease and has a gripping screen presence. Being one of the leading South Indian actors, she was last seen in the movie, Bhaagamathie, playing the lead and co-starring, Jayaram, Unni Mukundan, Murali Sharma, and Asha Sarath. Her next project was announced a few days ago, where she would be sharing the screen space with R Madhavan, for the second time, after Rendu. Marking her completion of 14 years in the industry, the makers of Nishabdham, released the title poster. Check it out! 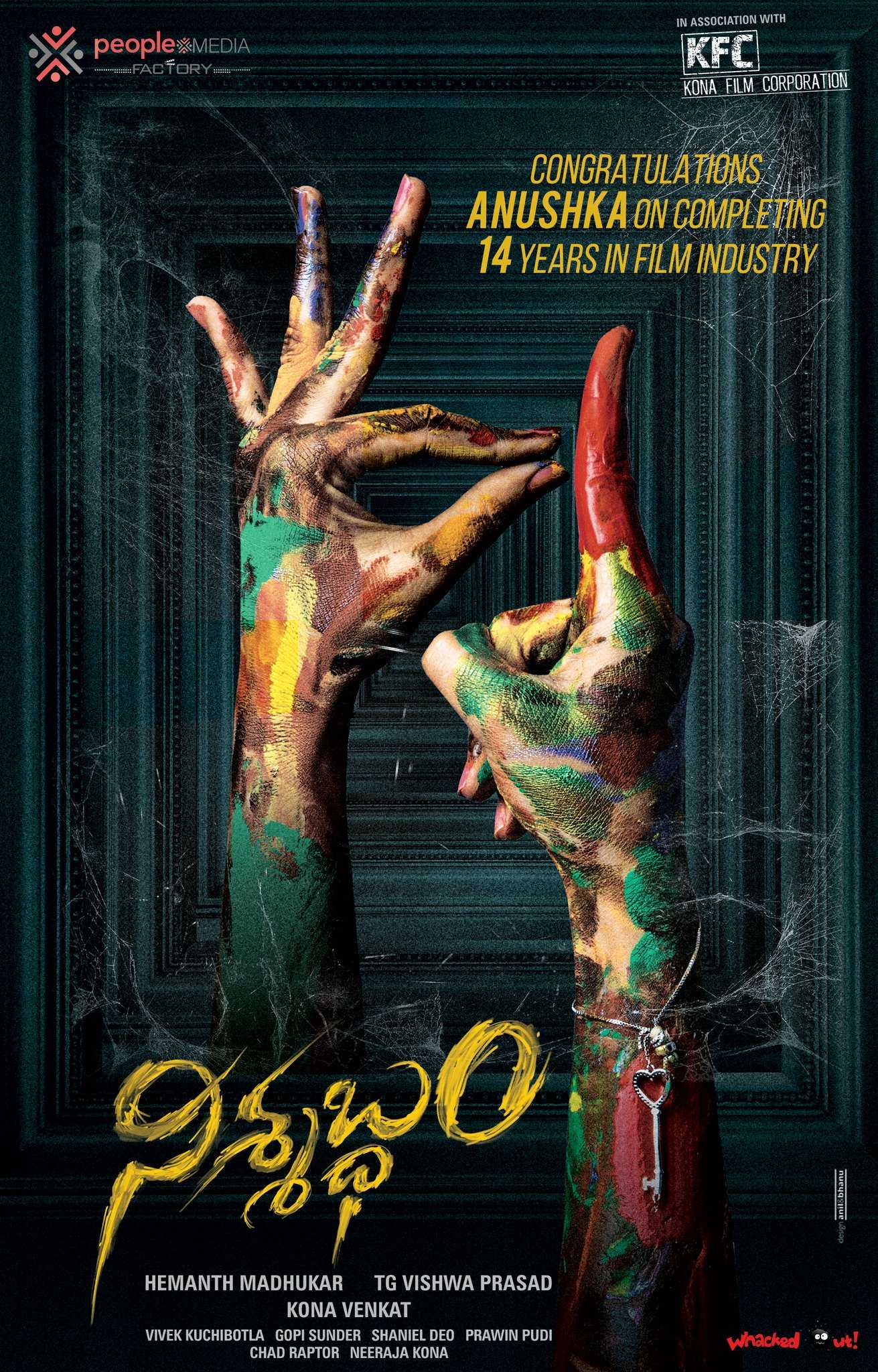 Nishabdham is a Telugu-Tamil bilingual movie, helmed by Hemant Madhukar and is bankrolled by People Media factory in association with Kona Film Corporation. The movie will be a Gopi Sunder musical and will release in 5 languages- Tamil, Telugu, Malayalam, Hindi and English. 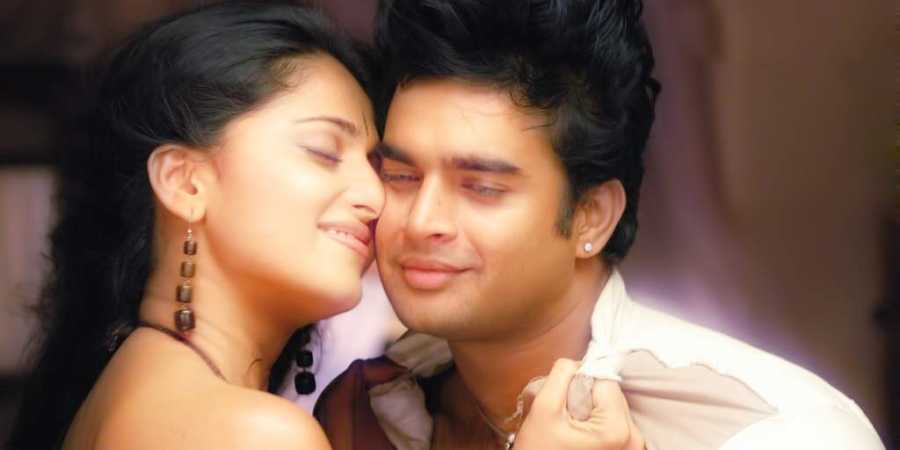 Nishabdham aka Silence will also feature Anjali, Michiel Madison, Shalini Pandey, Subbaraju, Srinivas Avasarala and Hunter O Harow in pivotal roles. Reports doing rounds on the internet state that Madhavan and Anushaka have kick started the filming of this bilingual at Seattle and is nearing completion. They also state that the post production of Nishabdham is said to be executed at the United States.