List Of Superstar Rajinikanth Movie To Have Pongal Release! 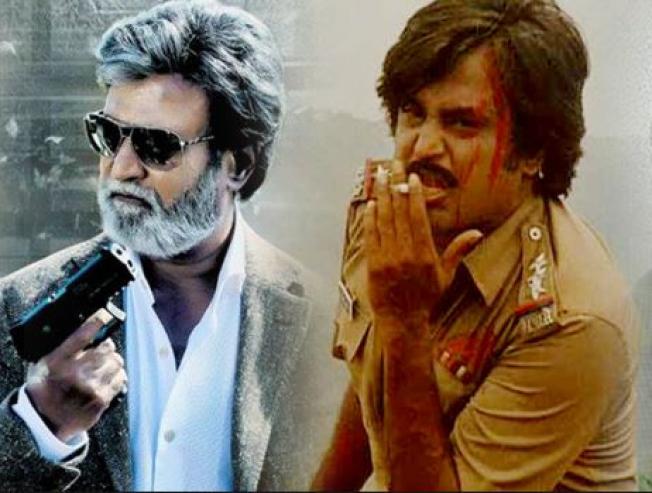 Superstar Rajinikanth's much-anticipated biggie with director AR Murugadoss has been titled Darbar and the maker, Lyca Productions released the First Look poster on Tuesday which is all over the internet. The First Look poster revealed that Darbar will be hitting the screens for Pongal 2020.

Rajinikanth's recent blockbuster Petta is the one to come out as a festival release breaking a long 24-year gap. for the veteran. Including Petta, a total of 9 Rajinikanth movies have come out on the special occasion of Pongal and all the movies have been a huge hit for the star thus maintaining a 100% hit record.

Before Petta, Rajinikanth's January release last happened in 1995 with the historical blockbuster flick Baasha. Darbar will be the 10th movie to come out as a Pongal release for Rajinikanth. Darbar is already touted to become blockbuster based on its star power and help Rajinikanth to keep his Pongal winning streak!

Here is the list of Rajinikanth movies to come out in the month of January,

Kuppathu Raja directed by T. R. Ramanna was a blockbuster hit in the year 1979. The film stars Rajinikanth, Vijayakumar, Manjula Vijayakumar and Padmapriya in lead roles. 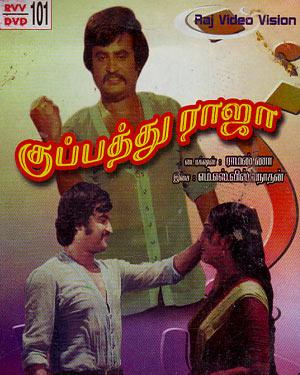 Pokkiri Raja is an action comedy film directed by S. P. Muthuraman. It is a remake of the Telugu film Chuttalunnaru Jagratha (1980). The film stars Rajinikanth, Sridevi, and Raadhika. The film was a super hit and ran for 175 days in theaters. This film was remade in Hindi as Mawaali and in Kannada as Bazar Bheema(1987). 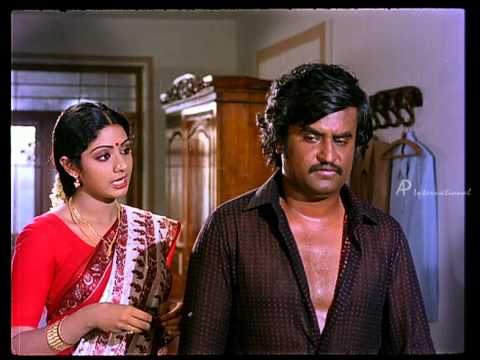 Paayum Puli is an action film directed by S. P. Muthuraman and starring Rajinikanth and Radha. It was a blockbuster and completed a 133-day run at the box office. The movie was dubbed in Telegu as Debbaku Debba and Hindi as Fauladi Mukka (1985). The movie is inspired from The 36th Chamber of Shaolin. 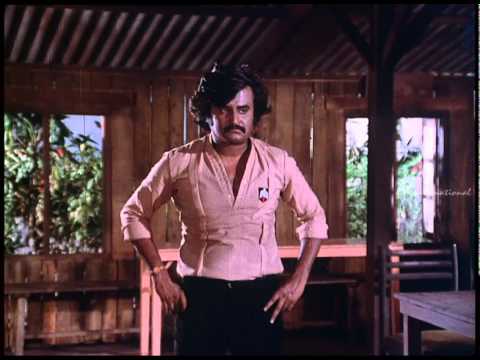 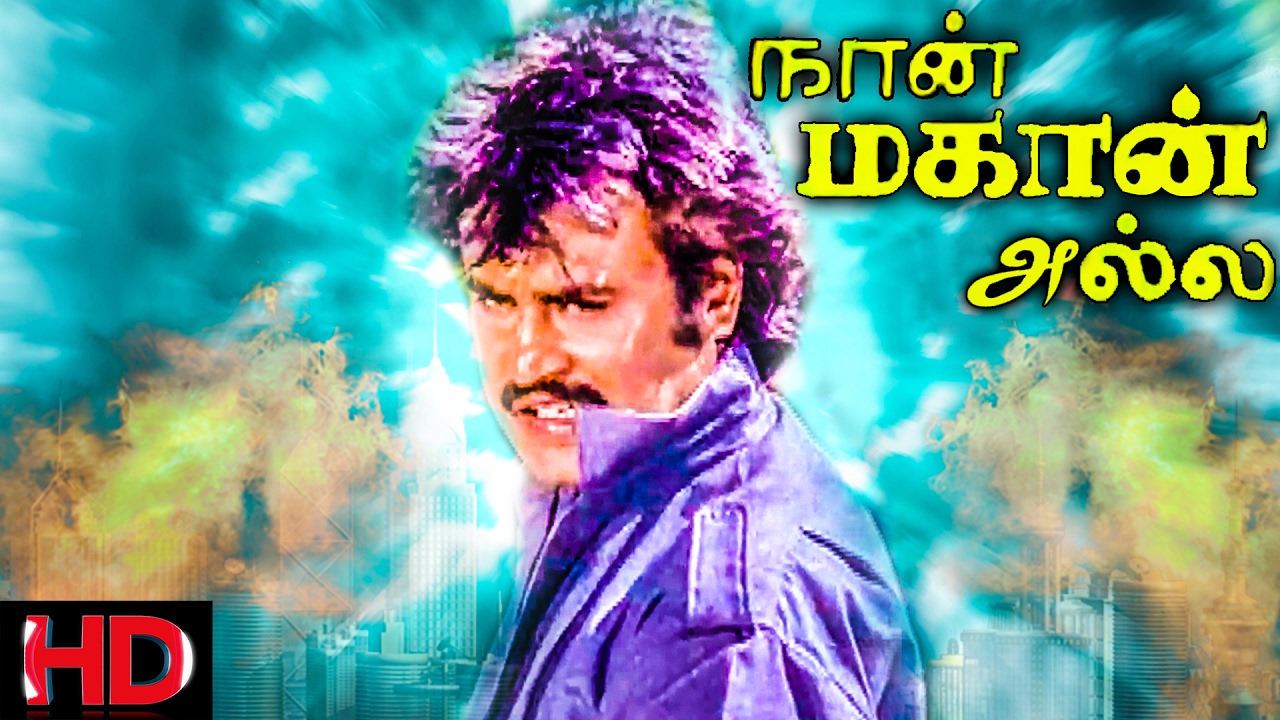 Mr. Bharath is a drama film directed by S. P. Muthuraman. The film stars Rajinikanth, Sathyaraj, Ambika, Goundamani, S. V. Shekhar and others. The film which was a remake of Hindi film Trishul revolves around a son's revenge against his father for cheating on his mother. This film was dubbed in Telugu as Nene Rajinikanth. The movie was declared a hit at the box office. 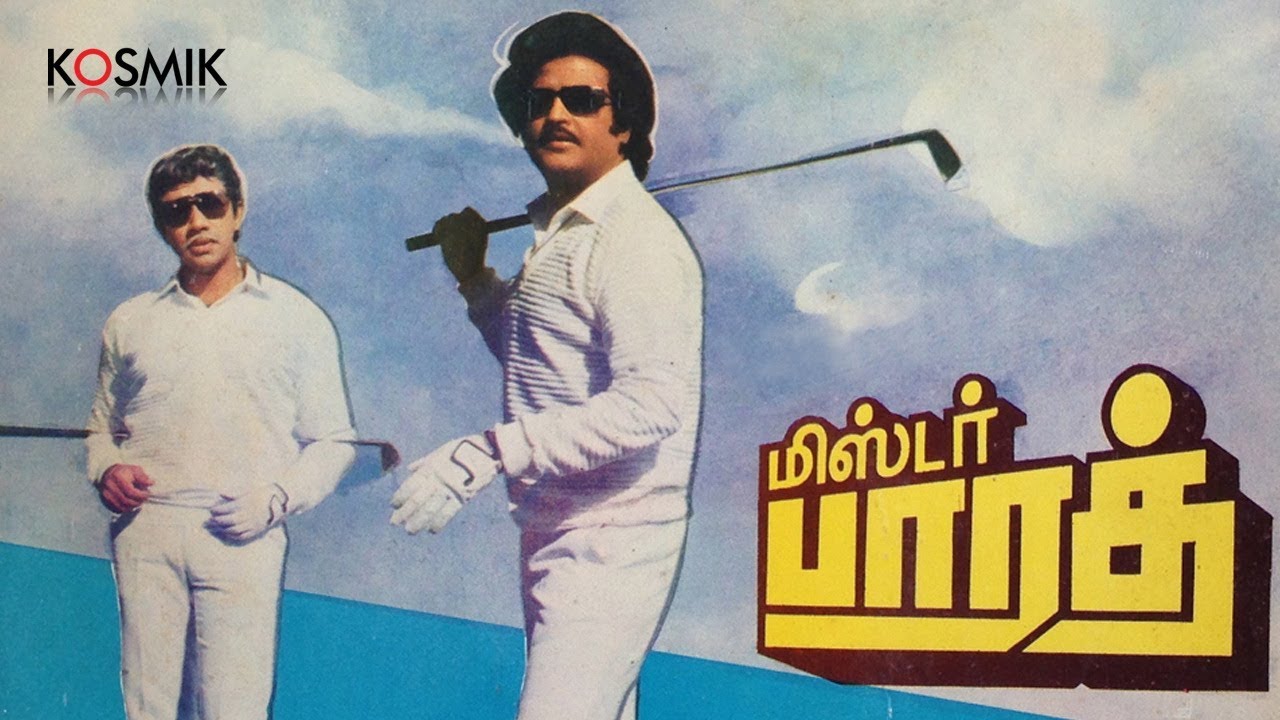 Panakkaran stars Rajinikanth and Gautami. This film ran for more than 200 days and was declared a hit film. It was dubbed in Telegu as Kondaveedi Puli and Hindi as Dhanwan No. 1. This film is a remake of Lawaaris (1981) starring Amitabh Bachchan. 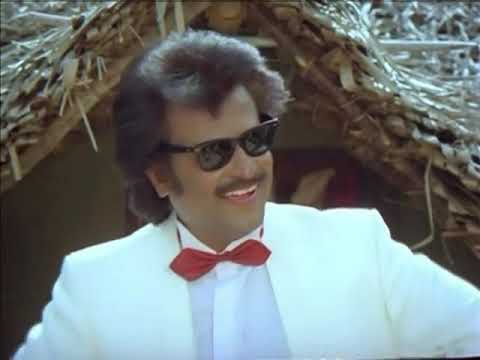 Dharma Durai is a drama film starring Rajinikanth, Gautami, Charan Raj, Nizhalgal Ravi, and Senthil. The film was the remake of 1989 Kannada movie Deva with Vishnuvardhan in the lead role. The film was dubbed into Telugu as Khaidi Annayya. It was also remade in Hindi as Tyagi, with Rajinikanth reprising his role in the original. It was a blockbuster movie and completed a 175-day run at the box office. 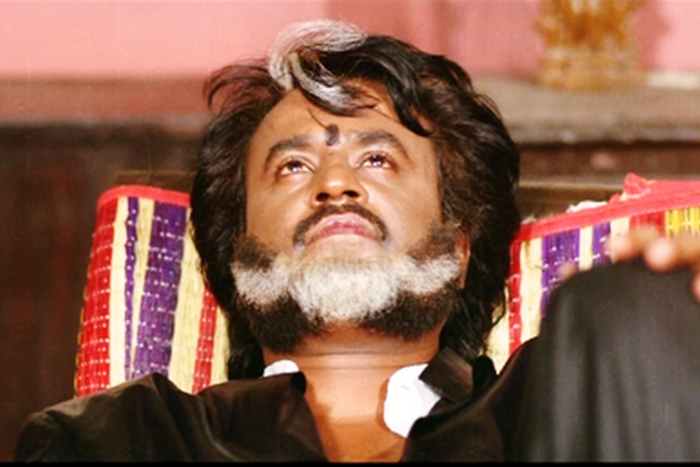 Mannan directed by P. Vasu stars Rajinikanth, Vijayashanti, Kushboo, Manorama, Pandari Bai, Goundamani, and Visu. It is a remake of the 1986 Kannada film Anuraga Aralithu. This film was released on Pongal festival in 1992 and it was a commercially super hit at the box office. 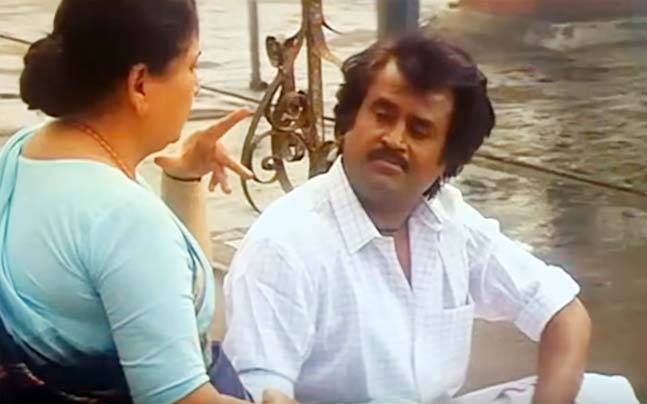 Baashha is an action film written and directed by Suresh Krissna. The film was produced by V. Thamilazhagan and V. Rajammal under the production banner Sathya Movies. The film stars Rajinikanth and Nagma in lead roles with Raghuvaran, Janagaraj, and Vijayakumar playing supporting roles. Baasha is one of the biggest blockbusters in the history of Tamil cinema. 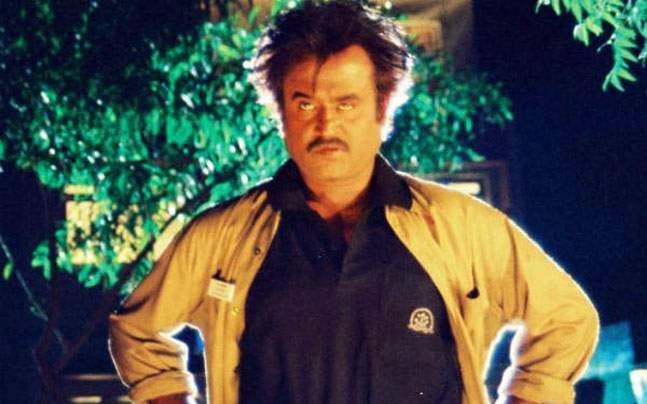 Petta is written and directed by Karthik Subbaraj and produced by Kalanithi Maran under his production studio Sun Pictures. The film stars Rajinikanth with an ensemble cast including Vijay Sethupathi, Simran, Trisha, M. Sasikumar, Nawazuddin Siddiqui, Bobby Simha, Sananth Reddy, Megha Akash, and Malavika Mohanan. The music was composed by Anirudh Ravichander. The film gave a long-awaited hit for the star getting his back on track. 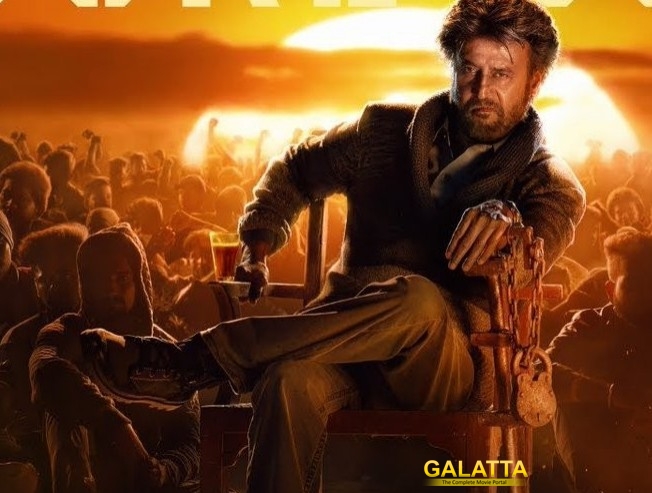