RIP: Legendary director and actor Mahendran is no more 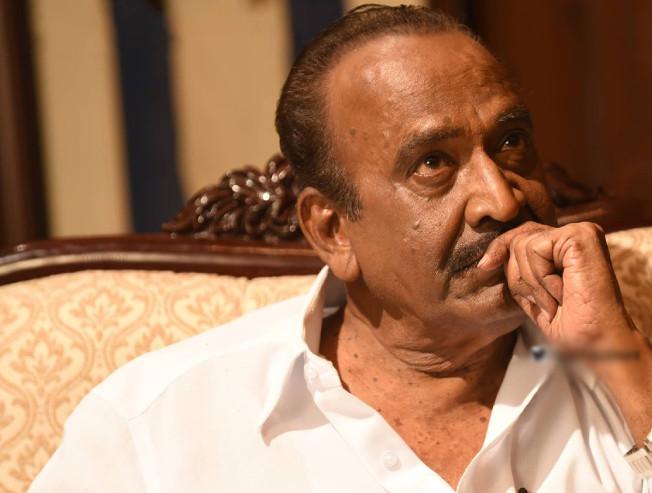 In a shocking turn of events, legendary director J Mahendran passed away early this morning on April 2. This news has indeed taken the entire industry by shock and it is indeed a big loss to the film fraternity. His health condition had been very critical and serious for the past one week and he was under medication at a private hospital. The ace director has delivered timeless classics such as Mullum Malarum, Uthiri Pookkal, Johnny, Nandu, to name a few. He has also penned the story and dialogues of numerous Tamil films.

He transformed into a notable actor when he played the antagonist in Vijay's Theri, directed by Atlee. Mahendran's performance in the film received high praises from the audience. He went on to play important role in films like Nimir (Udhayanidhi Stalin), and Seethakathi (Vijay Sethupathi). His last release as an actor was Petta with Superstar Rajinikanth where he appeared in the flashback sequences as Malavika Mohanan's father.

Apart from the film related commitments, Mahendran was also a master lecturer at BOFTA Film Institute, teaching the nuances of filmmaking for the next gen directors and writers. Mahendran's son and writer John Mahendran took to the social media space to share this news. He posted, "DIRECTOR MAHENDRAN PASSED AWAY THIS MORNING."

The mortal remains will be kept for public to pay their homage at 10 AM in the morning and the cremation is said to be planned for this evening at his residence in Pallikaranai. Mahendran is survived by his wife, son, daughter in law, and grandson. Mahendran's demise is an irreplaceable loss for Tamil cinema and his works will forever have a strong place in the history. We pray for the departed soul to rest in peace.

People looking for online information on Mahendran will find this news story useful.