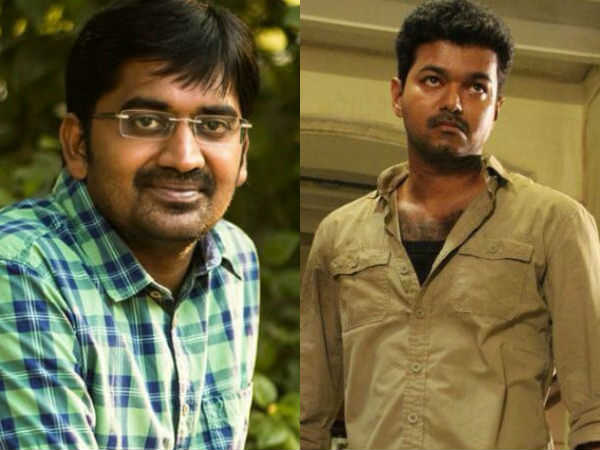 One of Kollywood's notable comedian Karunakaran is busy with multiple projects and the actor is expecting the release of his much expected fantasy comedy film Monster. Monster is directed by Nelson Venkatesan and produced by Potential Studios and the film features SJ Surya, Priya Bhavani Shankar in lead roles. Music for the film is composed by Justin Prabhakaran. Monster is set for a big release this Friday (May 17th).

"I had two chances to act with Vijay but I missed it both the times. The first one was Nanban. They called me twice but I was working. I couldn't do it. Then only I did Kalakalppu. Second one was Puli. At that time I was busy with Uppu Karuvadu and Indru Netru Naalai. I met Vijay once after that and said that I couldn't do those movie due to such reasons. For that Vijay said, 'Kandipa panlam nanba'. I wish to work with him soon."

Here is the exclusive video,