After CCV and Thadam, Arun Vijay's Next With This Young Director! 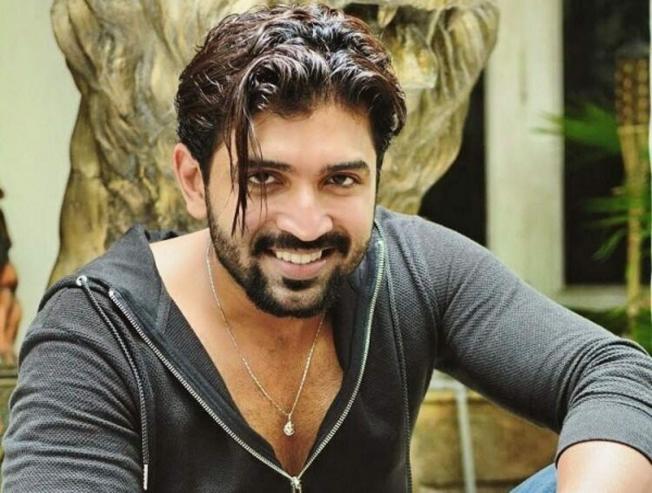 The young talent Karthick Naren made his directorial debut at the age of 22 with the critically and commercially successful thriller Dhuruvangal Pathinaaru. The film crossed 100-days at the box office, becoming one of the highest grossing debut films in Kollywood. 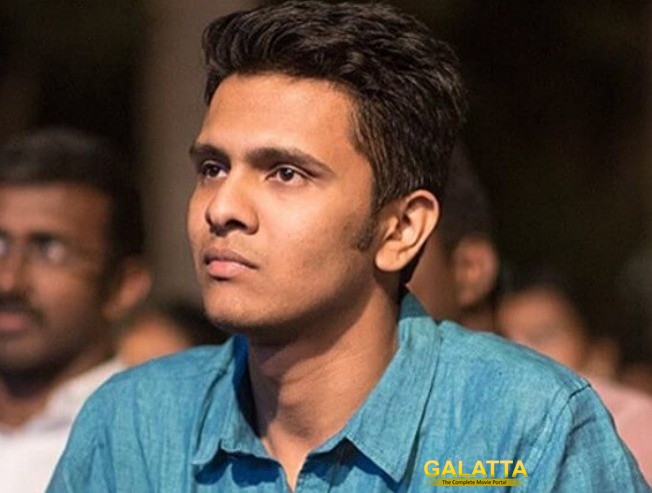 After the success of Dhuruvangal Pathinaaru, Karthick Naren associated with producer/director Gautham Menon for his second directorial Naragasooran. The film is fully ready for release but the process has been delayed due to various reasons. In the meantime, Karthik Naren announced his third directorial titled Naadaga Medai. After the title announcement, no info came out about the movie.

With all the buzz around the director, Karthik Naren seems to be pulling the threads for another project. We heard that Karthick Naren's fourth film will be made under the banner of Lyca Productions and the team is looking to rope in Arun Vijay as the lead. 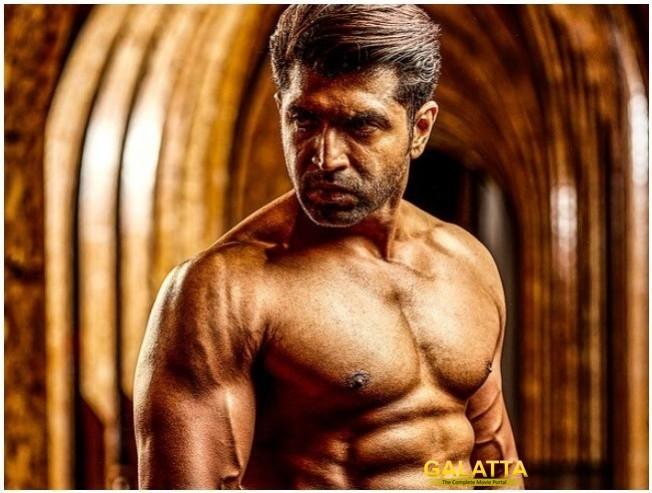 When we got in touch with Arun Vijay, the star actor revealed that the movie is indeed in talks and an announcement will be made once everything is locked. 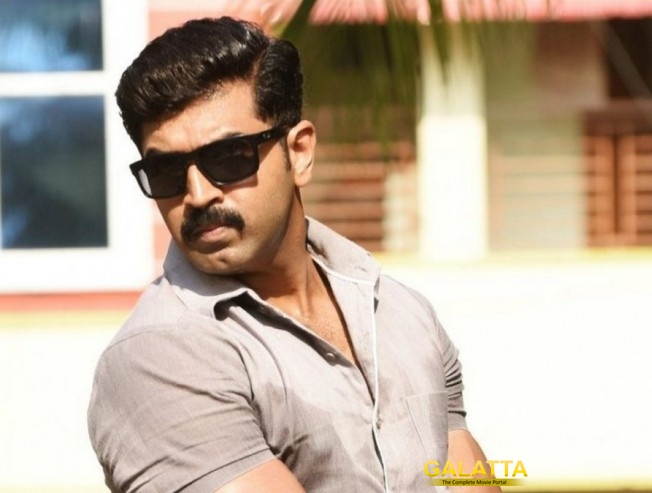