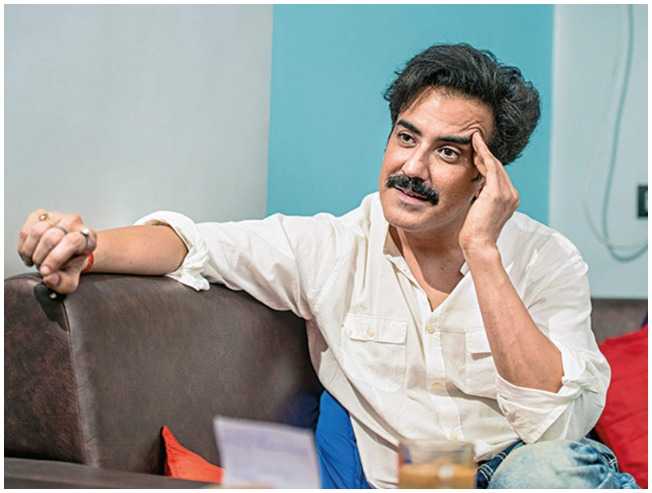 Popular actor and singer Karan Oberoi has established himself to be a notable name in North India television. Having become one of the most sought after TV actors, he was in for a major shock when he was arrested by the Police on May 6 for his alleged involvement in the rape and blackmail of a woman under the pretence of marrying her. The Bombay High Court later granted him a bail after reportedly paying a deposit of Rs. 50,000 in cash. Having said that, the case has taken a new course as the woman has now been arrested after it was revealed that she had framed a false case as well as staging the attack on Karan Oberoi. 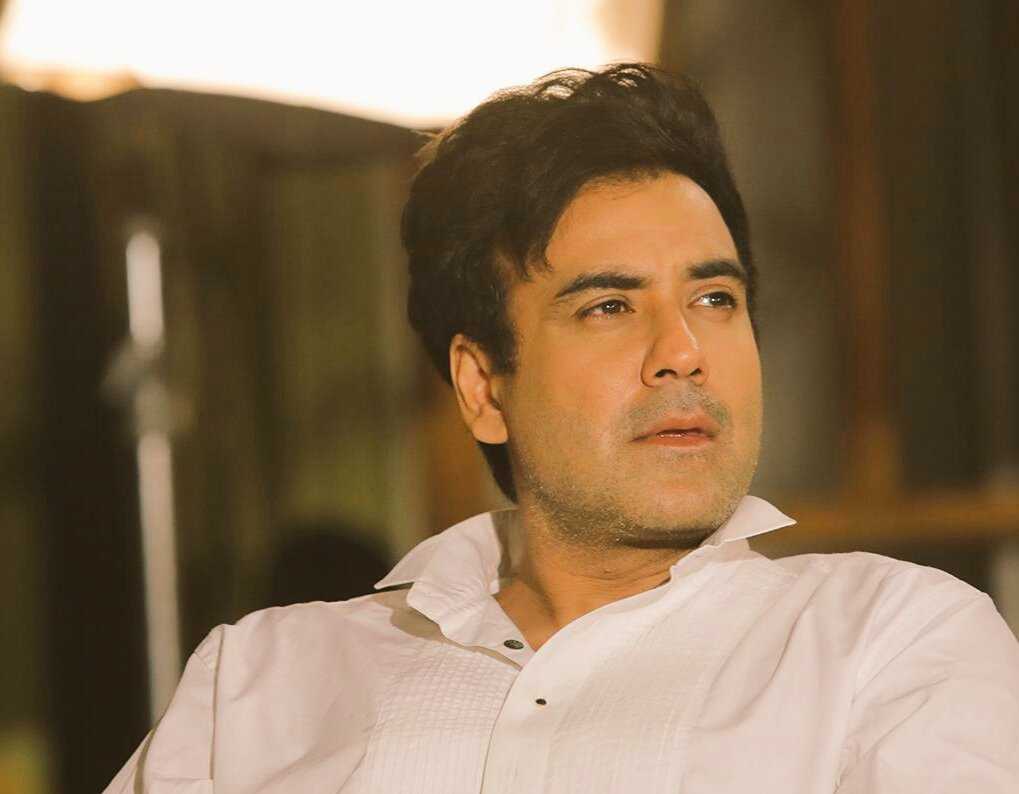 The woman had also filed a complaint on May 25 stating that an attack on her was caused by two individuals who threatened her using knives and told her to take back a complaint she had given earlier. Soon after, a case was booked on May 6 on Karan Oberoi under the Section 376 (punishment for rape) and Section 386 (Extortion by putting a person in fear of death) of the Indian Penal Code. 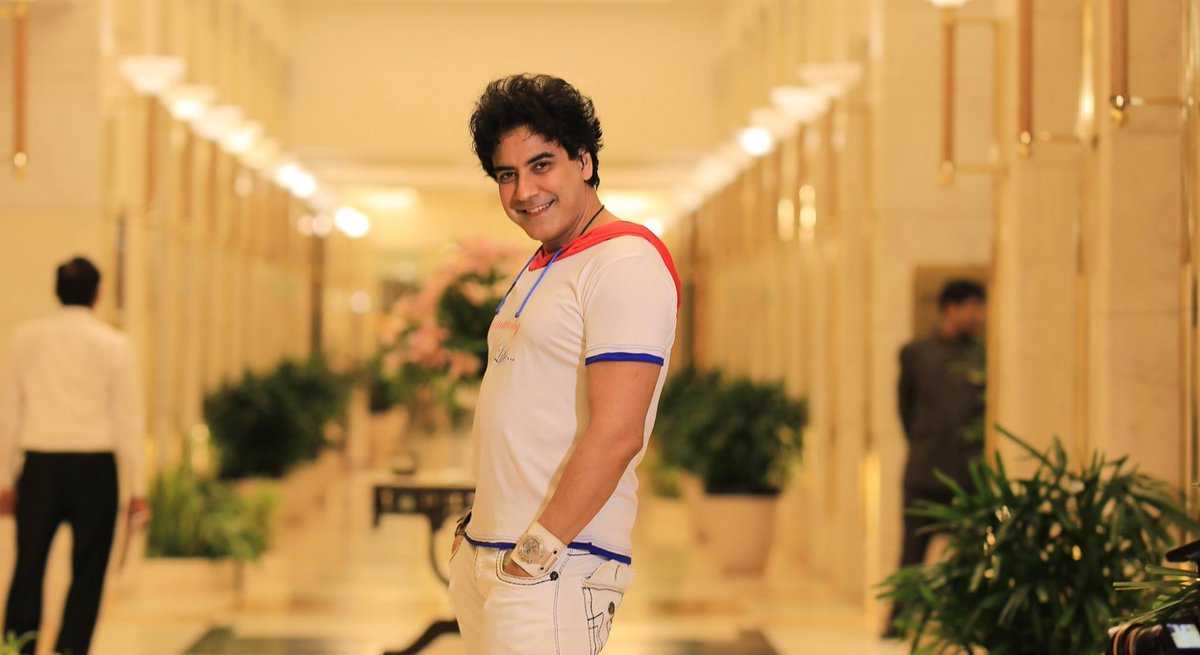 After having the charges against him dropped, Karan Oberoi has now issued a statement on his Twitter page saying the time has come to ensure no one else faces the same troubles he has experienced in recent times. On the professional front, Karan Oberoi has made appearances in hit TV shows like Swabhimaan, Inside Edge, Saaya and also served as the host of the hit comedy show, The Great Indian Comedy Show, in 2004. 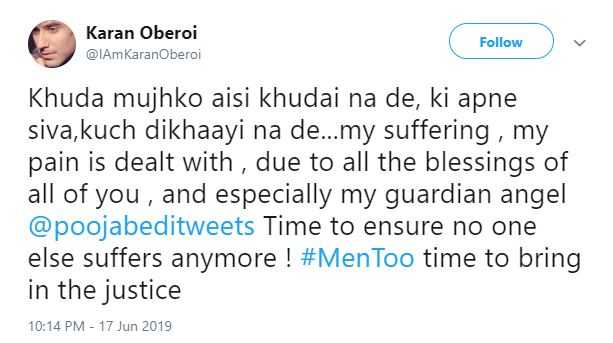 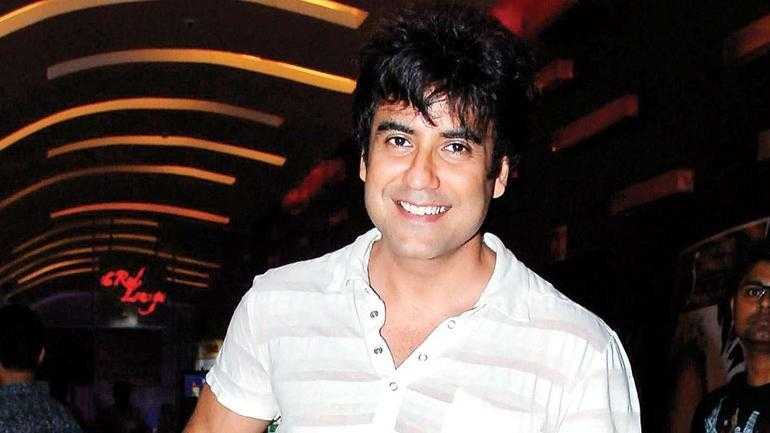