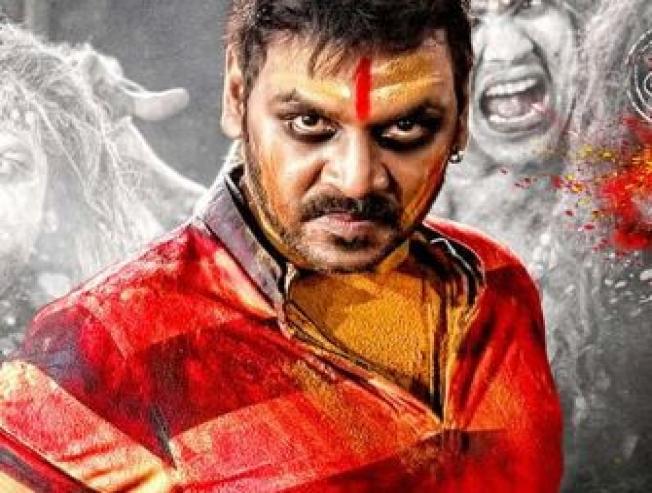 After the huge success of the previous two venture, the horror franchise Kanchana is all geared up with its third one. Kanchana 3 is directed by Raghava Lawrence and he additionally stars as the male lead in the motion picture. Kanchana 3 has Vedhika, Oviya and Nikki Tamboli as female leads and the movie is made under the flag of Sun Pictures. 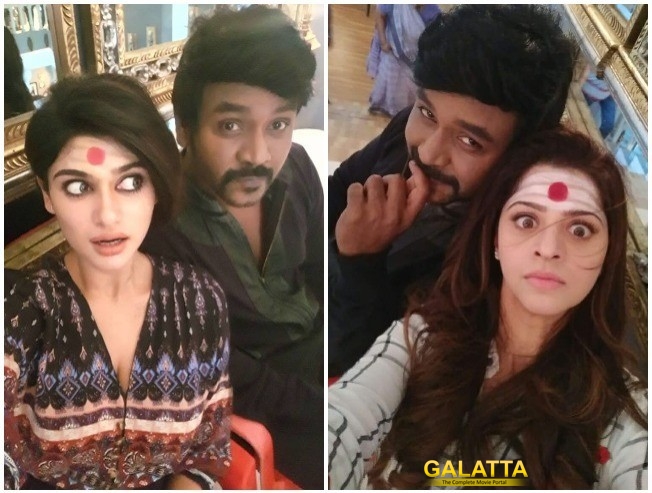 The team recently wrapped up the shoot of the movie and the post-production works are happening at the brisk phase and the makers have locked April 19th as the big day of release for Kanchana 3. With that said, the team has now signed a big deal for the venture. 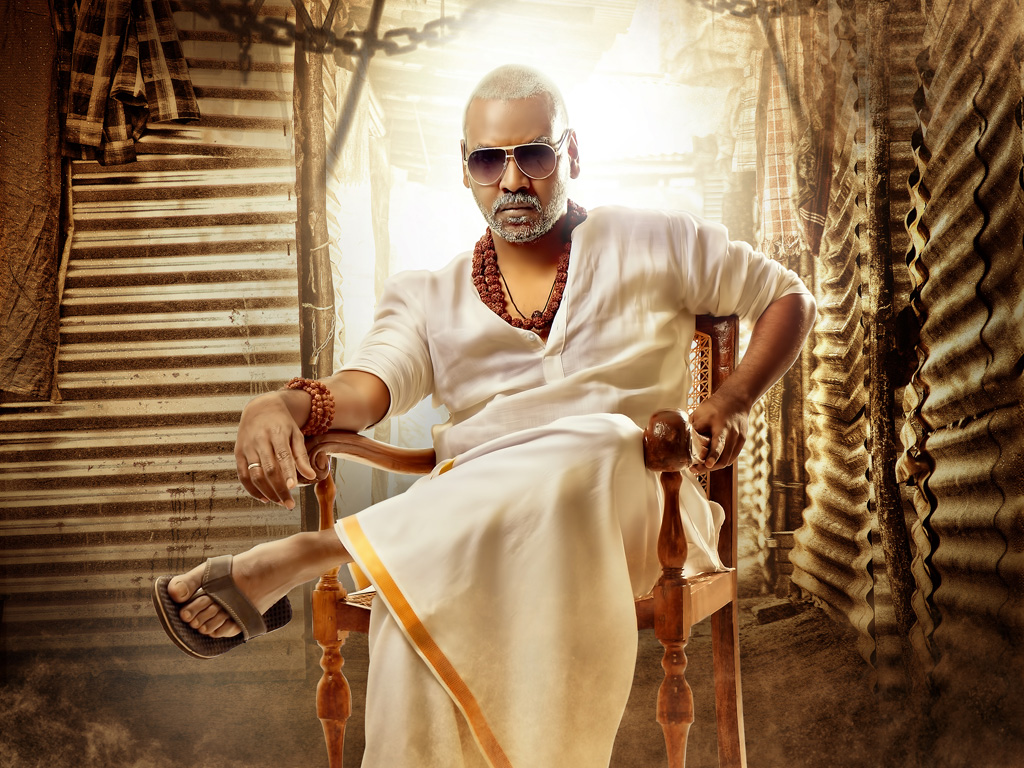 Reports reveal that the Andhra Pradesh and Telangana rights of Kanchana 3 has been bought by the popular Tagore Madhu for a whopping 12 crores. The deal is one of the biggest for a horror flick which proves the high expectation over the franchise. With the important deal signed off, Kanchana 3 is up for a grand release in the neighboring stats as well. 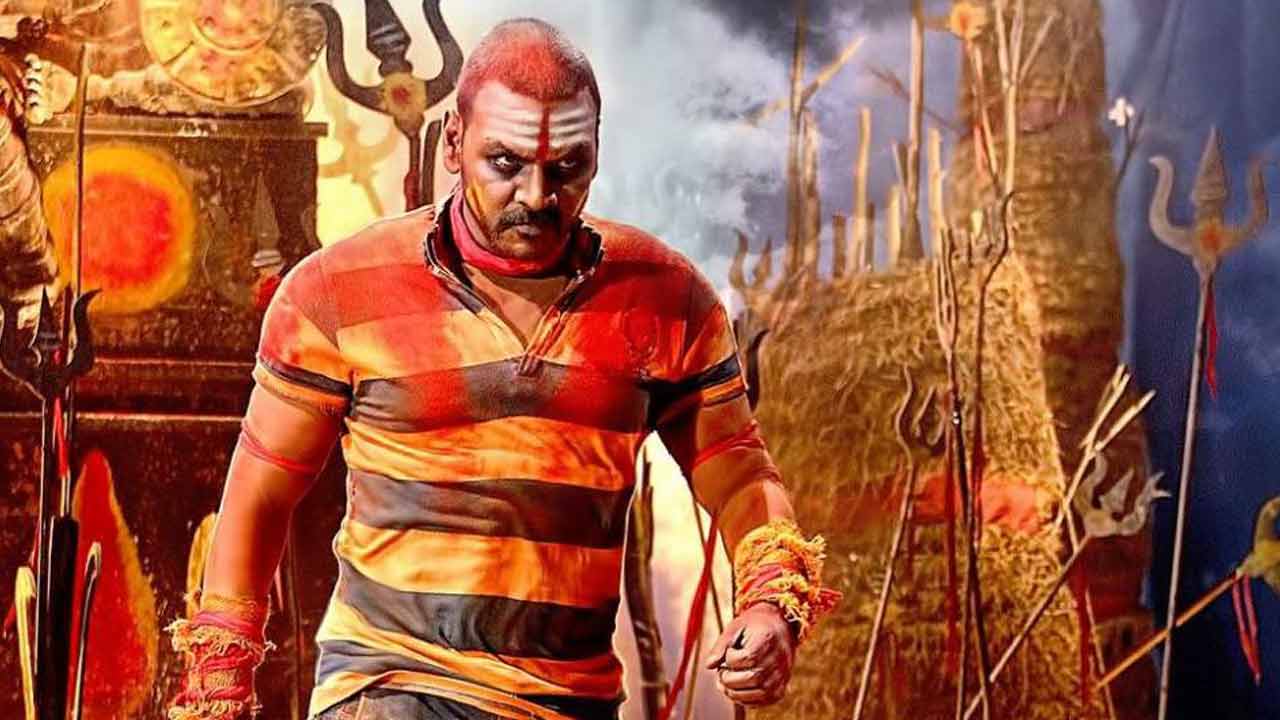