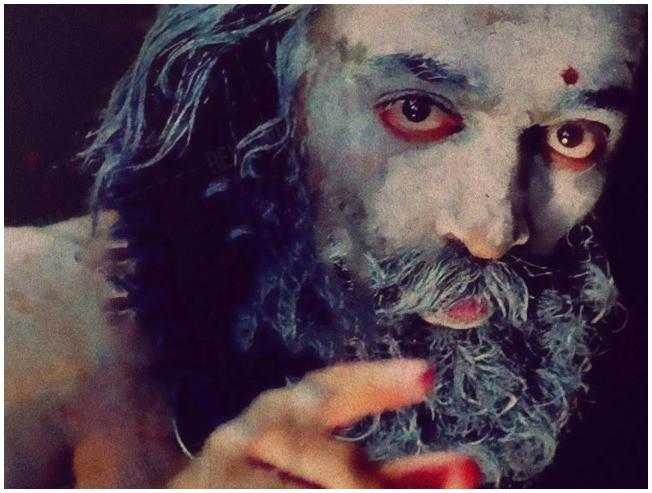 One of the most respected personalities in Indian cinema, Kamal Haasan is at present making his presence on the political arena after the reputed and multi-talented star launched his Makkal Needhi Maiam party. 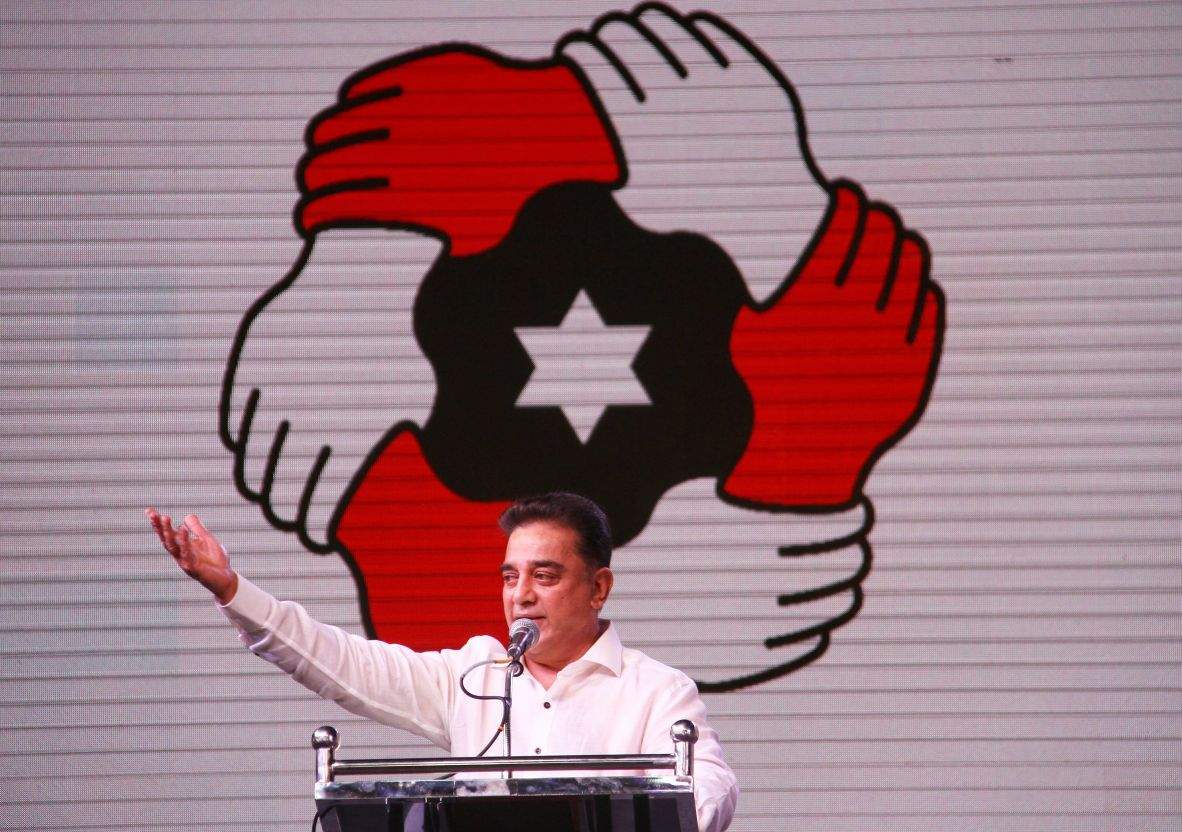 Subsequently, the veteran Tamil superstar was announced to be reprising his role from the 1996 blockbuster, Indian, for Lyca Productions' Indian 2 and once again under Shankar’s direction with Kajal Aggarwal playing the female lead this time.

As of now, filming on Indian 2 has been put on hold owing to Kamal Haasan’s political commitments and the actor has now taken to Twitter to express his anguish over the violence that erupted in a Dalit settlement at Ponparappi village in the Ariyalur district.

Kamal Haasan has stated that he along with legendary composer Ilaiyaraaja had written a song for his long-pending film, Marudhanayagam, which sheds light on the various anti-social atrocities that took place nearly 300 years back and is akin to the events that have transpired in the Ponparappi village now. Check out his tweet as well the song he and the ‘Maestro’ worked on together below: 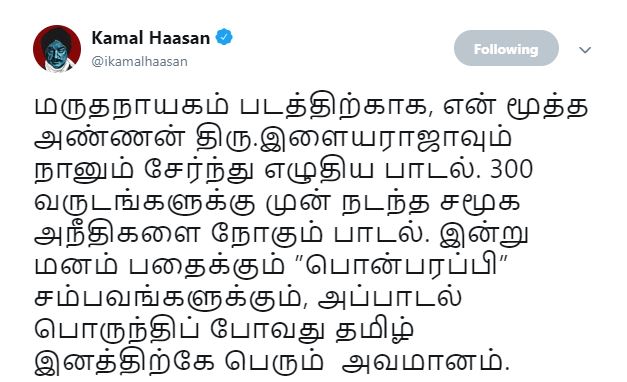 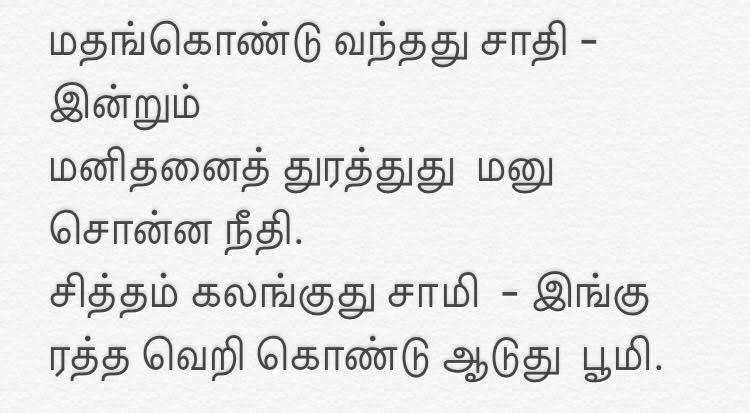 People looking for online information on Kalairavi,Ilaiyaraaja,Asaph will find this news story useful.