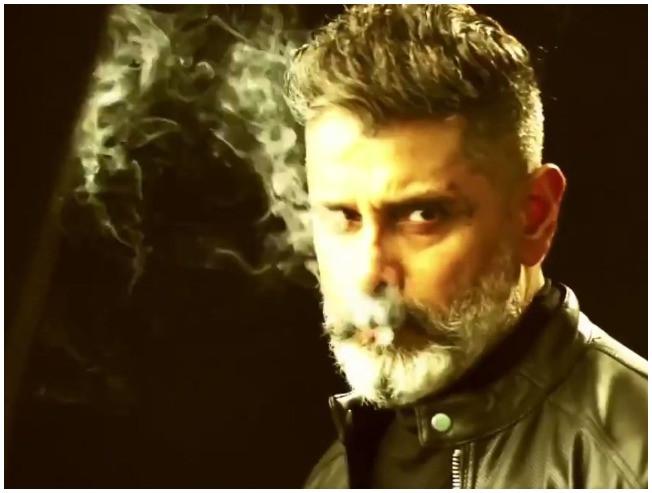 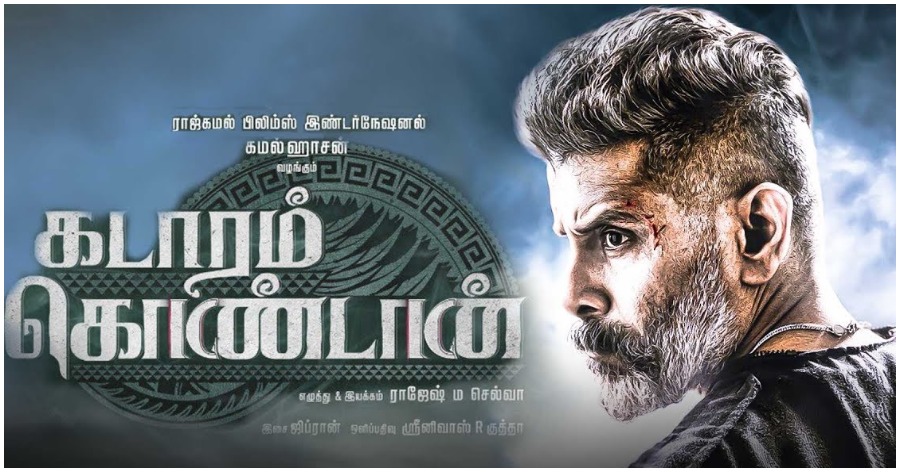 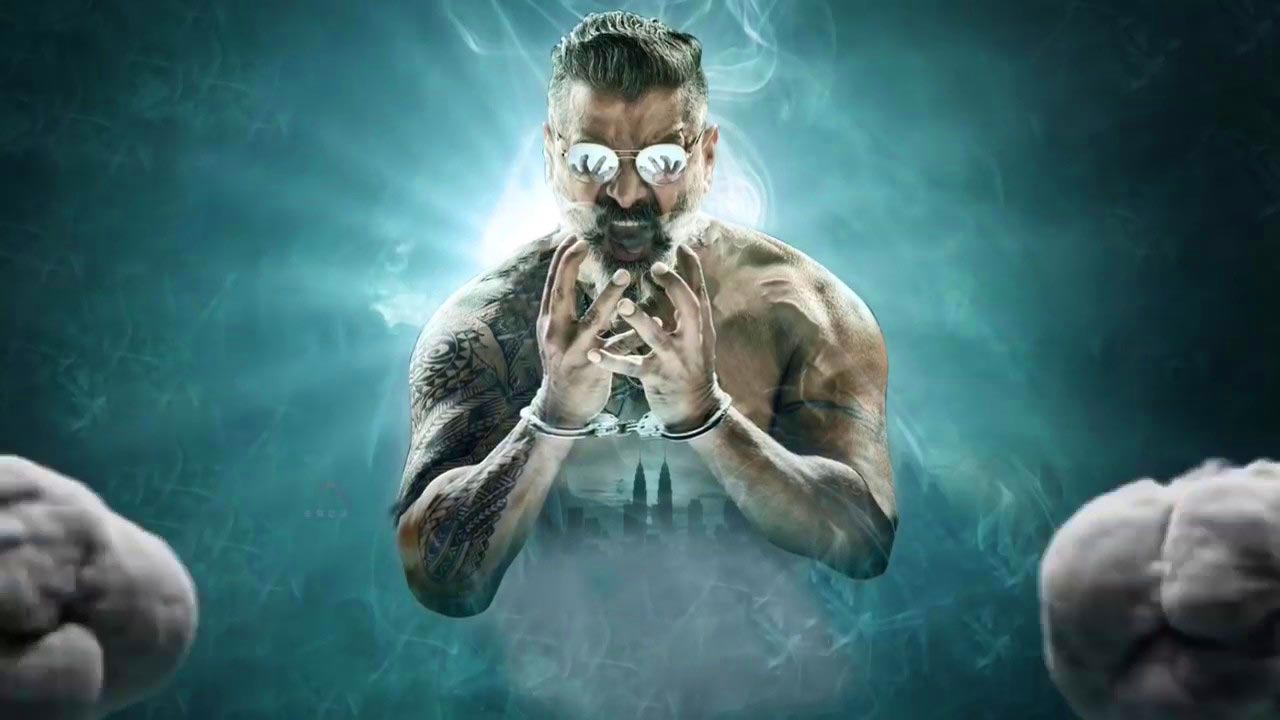 Meanwhile, the film is in its post-production stages and is gearing up for a release soon with director Rajesh M. Selva as of now releasing a making video of Kadaram Kondan on the occasion of Vikram’s birthday as a special treat for fans.

Happiest birthday to our own #ChiyaanVikram! ❤️ The energy u bring in to the crew & the positivity u transform to the project is amazing!Looking forward for more such collaborations in future.. 😉👍🏼Wishing u a very successful and promising years ahead my dear KK! ❤️#KadaramKondan pic.twitter.com/y6KG1pokhM

Kadaram Kondan is Vikram’s 56th film in his illustrious career and the actor’s fans are also in store for a grand time ahead as his much-awaited action spy thriller, Dhruva Natchathiram, too is expected to come out in theatres later this year. 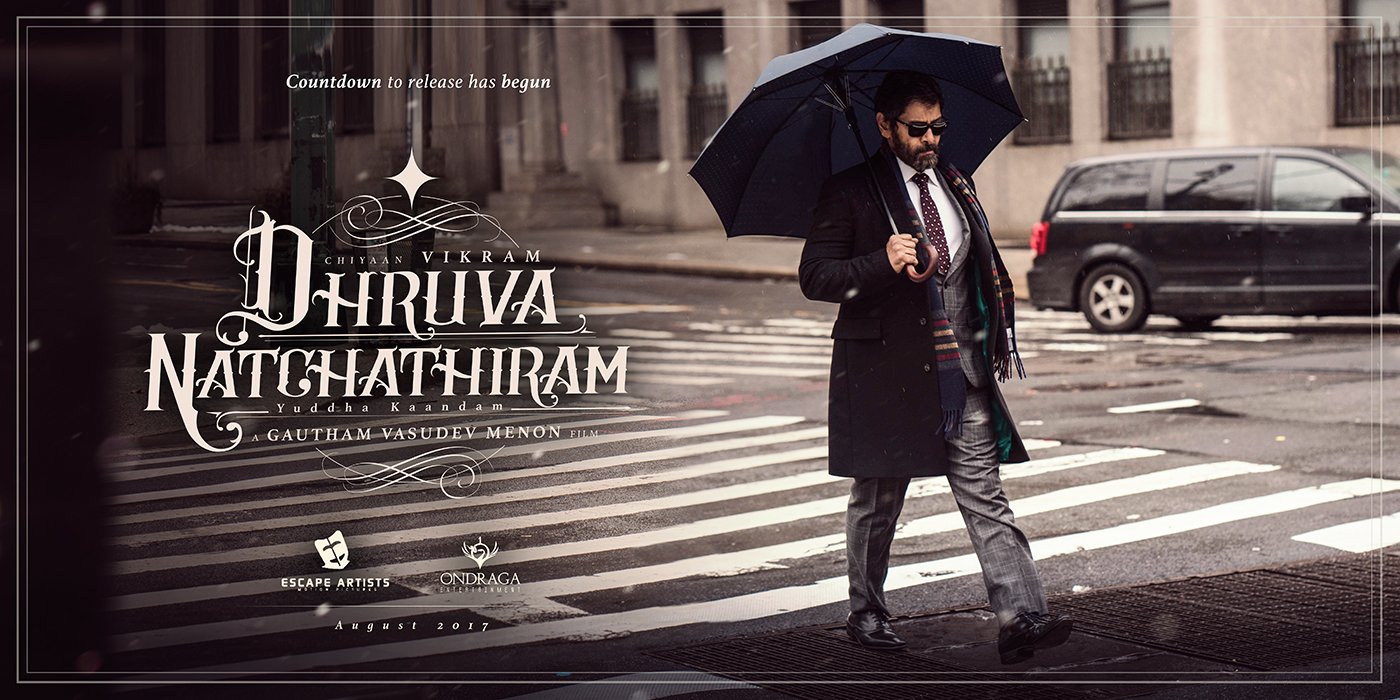 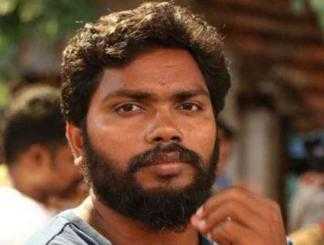 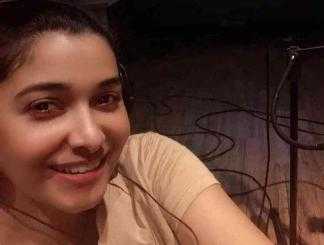