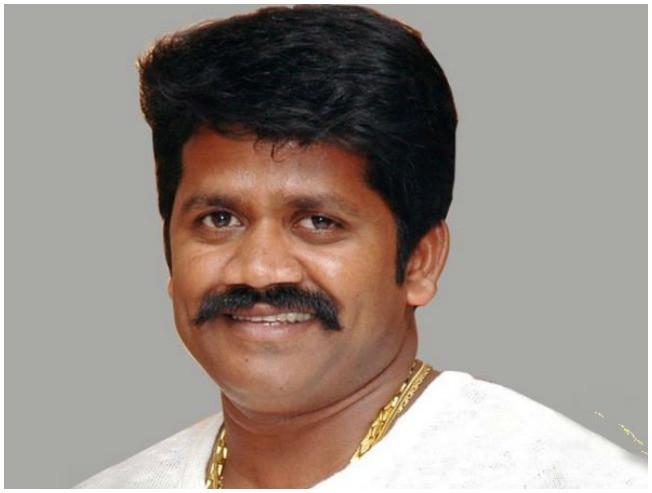 Actor and ex-Member of Parliament, JK Rithesh has passed away. He was aged 46. Born to parents Kuzhandaivelu and Jayalakshmi in Kandy, Sri Lanka in 1973, he migrated to Rameswaram in Tamil Nadu in 1976 along with his two elder sisters, Shanthi and Mani. 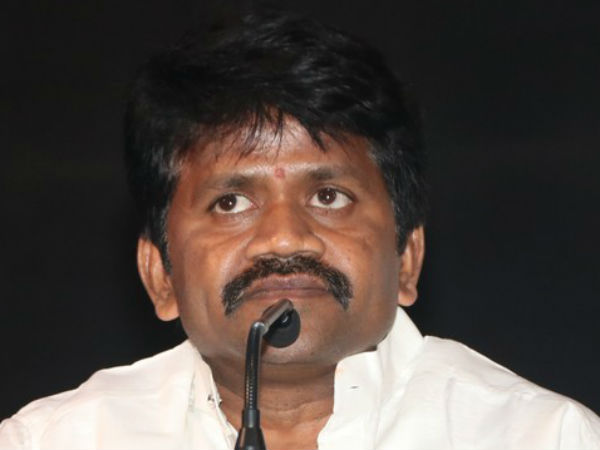 JK Rithesh’s cause of death has been revealed to be due to heart attack while he was campaigning at Ramanathapuram. He is survived by his wife Jotheeswari, whom he got married to in 2007 and their son named Arik Roshan, born in 2008.

It must be noted that he has starred in four Tamil films till date including the superhit political satire, LKG, starring RJ Balaji and Priya Anand in the lead roles earlier this year.

Galatta conveys its heartfelt condolences to his family and friends. 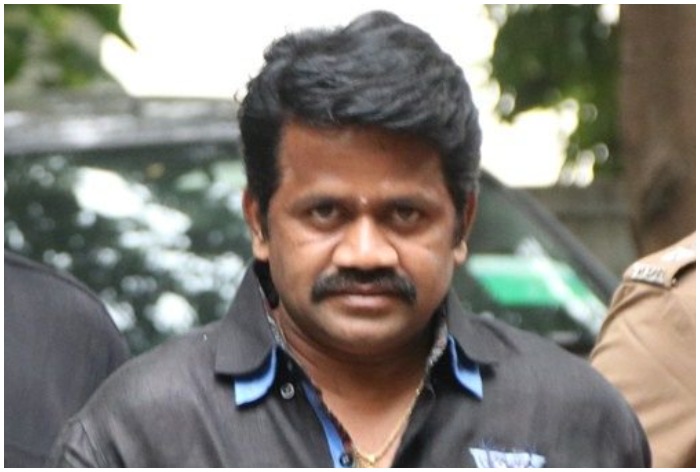