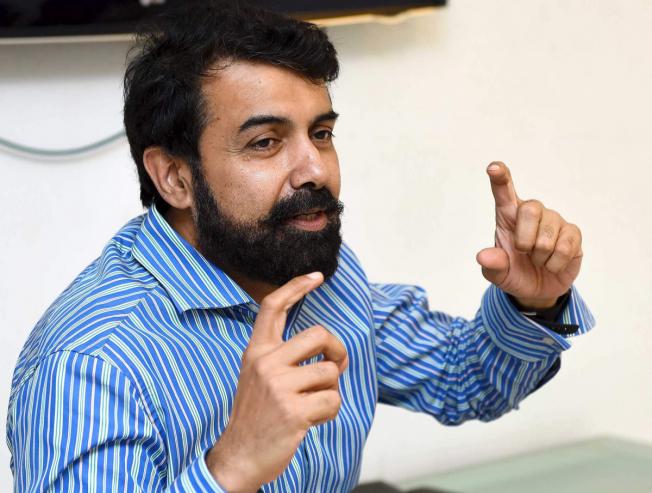 One of the most acclaimed directors in the industry, Rajiv Menon made a grand comeback after almost 19 years with the musical drama film Sarvam Thaala Mayam. The movie starring GV Prakash Kumar and Aparna Balamurali in the lead roles with AR Rahman scoring the music. STM is one of the few to taste success by both critically and commercially. 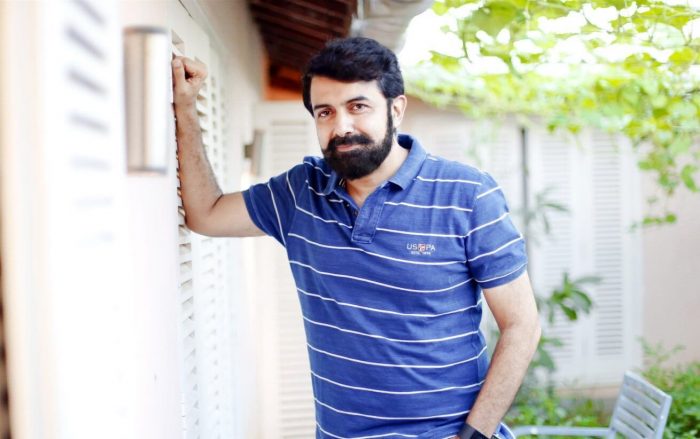 The success of STM also raised the curiosity about Rajiv Menon's next interesting venture and the director himself revealed that he is working on a script and it is going to be a suspense thriller. The director has been busy fine-tuning the script and is on a hunt to pick out the cast and crew.

With the script in the making, reports started circulating online that Rajiv Menon has picked Jayam Ravi to play the lead in his much-anticipated suspense thriller. When we contacted Rajiv Menon regarding the circulating news we got some important clarification. 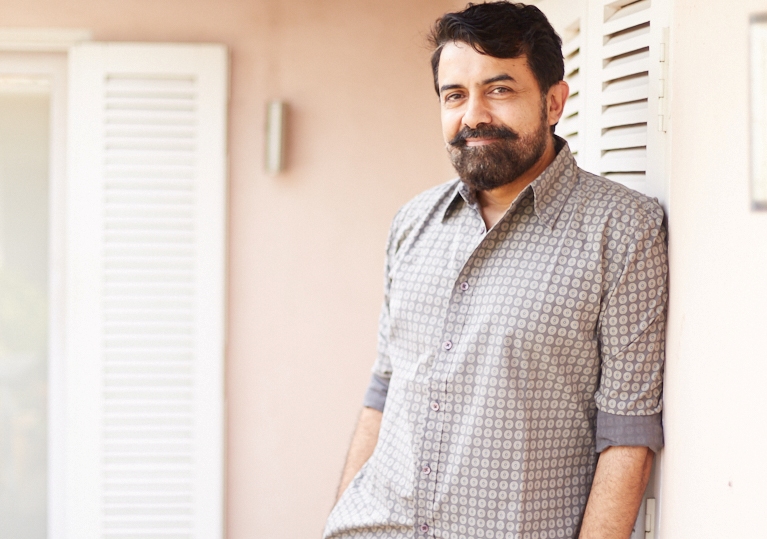 Rajiv Menon revealed that he is still working on the script and nothing has been finalized on the cast aspects. About the speculations, Rajiv revealed that Jayam Ravi watched STM recently and applauded the film and his work and the casual conversation might have led to the recent speculations. He also added that there won't be a long gap for his next movie similar to the gap he took for STM and he is looking for a quickie. An official announcement about the project will be made once the important aspects are locked, hinted Rajiv Menon. 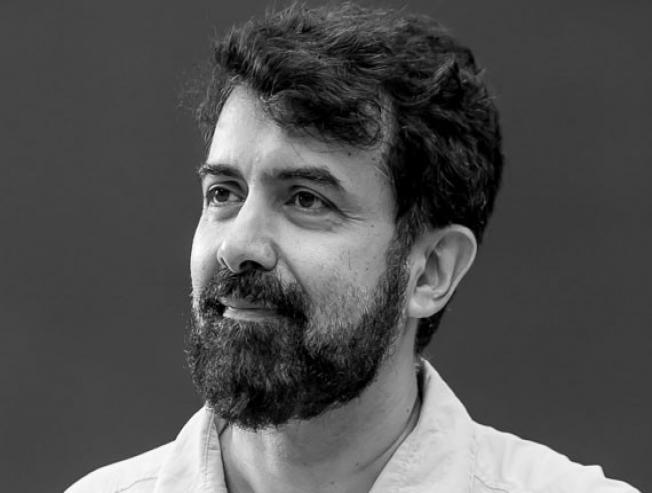