Jayam Ravi's Comali is the recent box office hit of Kollywood that has made a striking impression in the trade circle. The mainstream audiences seem to have given a big thumbs up to the film with youngsters especially liking the film for its entertainment factor. With Kajal Aggarwal and Samyuktha Hegde as the female leads, this film is directed by debutant Pradeep Ranganathan and produced by Vels Film International. After the rousing reception given to the film, the makers of Comali have now released a new video song.

This is the 90s Kids special song called 'Oliyum Oliyum', which takes us back to the golden memories of the previous decade. The song also brings out the differences that have happened in this modernisation and how we have forgotten the special 90s moments. The lyrics penned by Kabilan Vairamuthu is a reflection of the nostalgic moments in the 90s. The picturisation of the song also suggested the same as well. Bigg Boss fame Sandy has choreographed this interesting number that is composed by Hiphop Tamizha.

Kaushik Krish has crooned his voice for Oliyum Oliyum and one has to say that he has done a great job with the vocals. Richard M Nathan's visuals are a valuable support. This song is also all set to rage on social media and we could probably witness that within a day or two. Check out the video song of Oliyum Oliyum from Comali here: 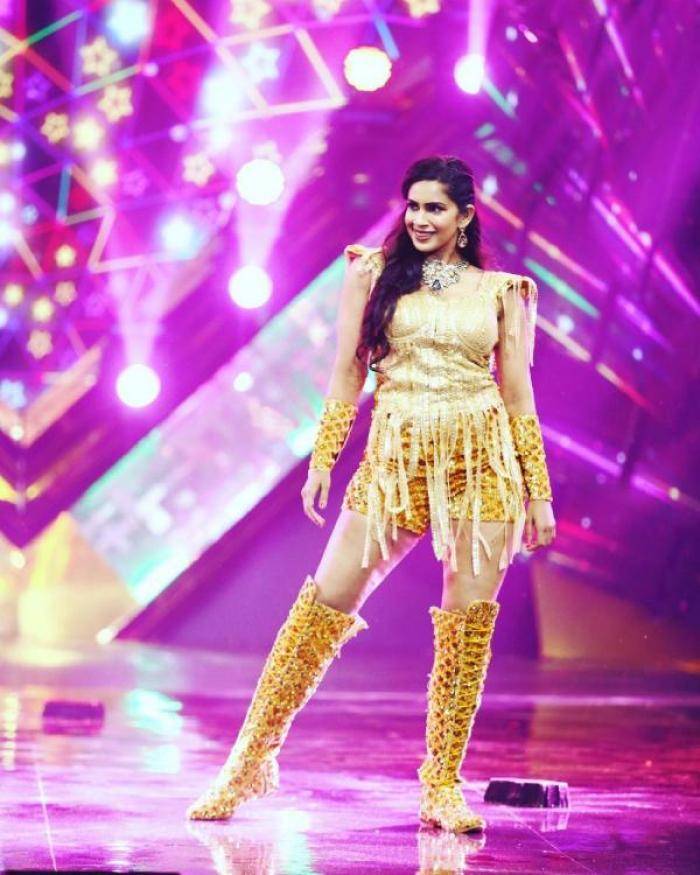 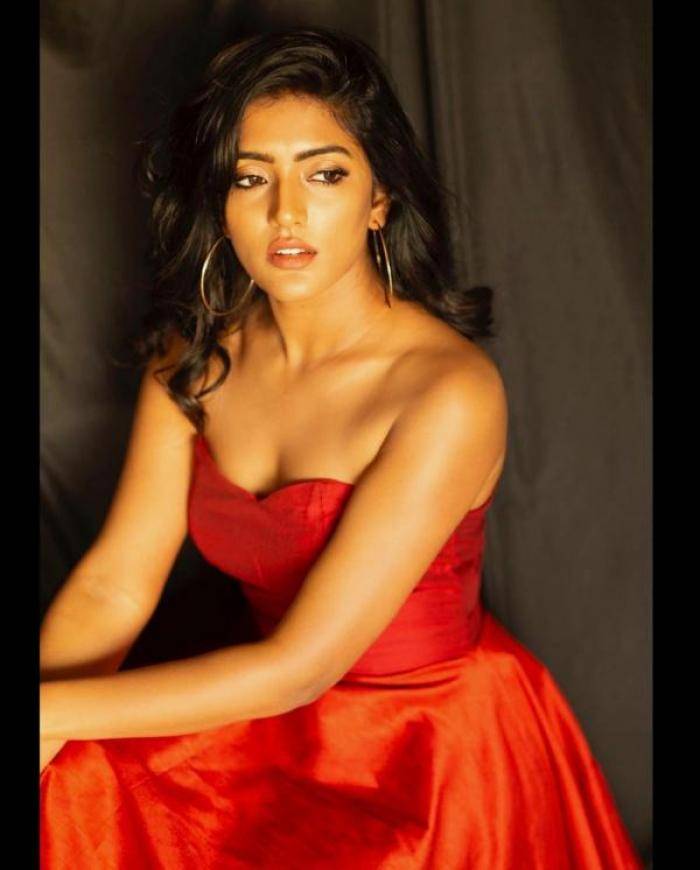 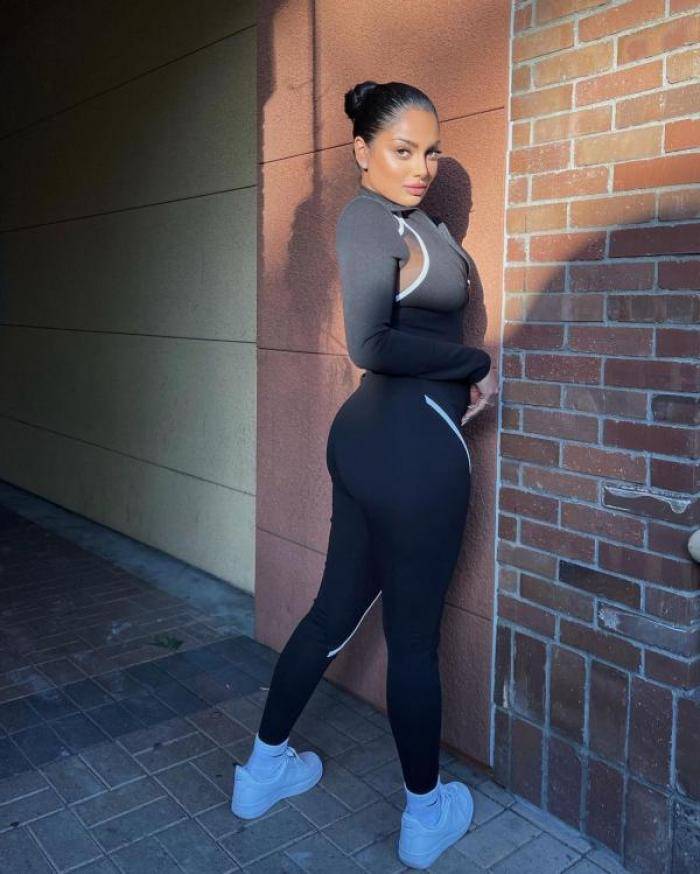 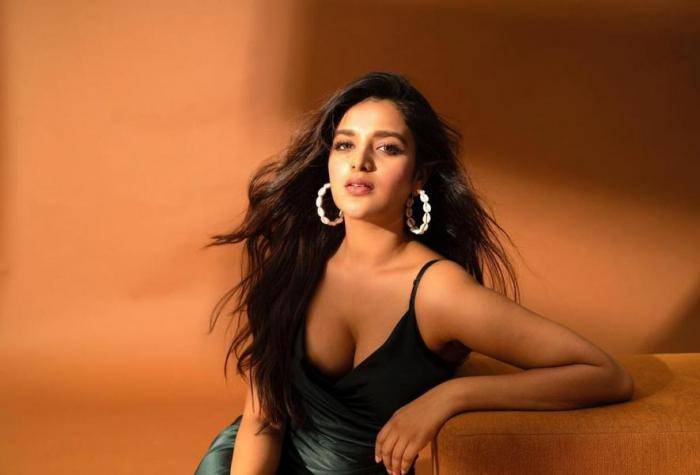 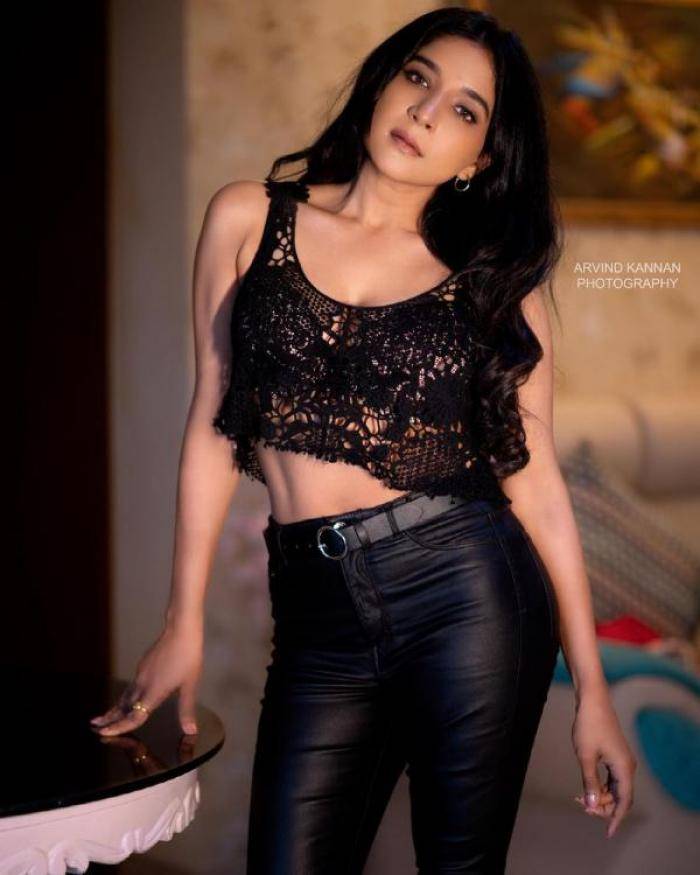