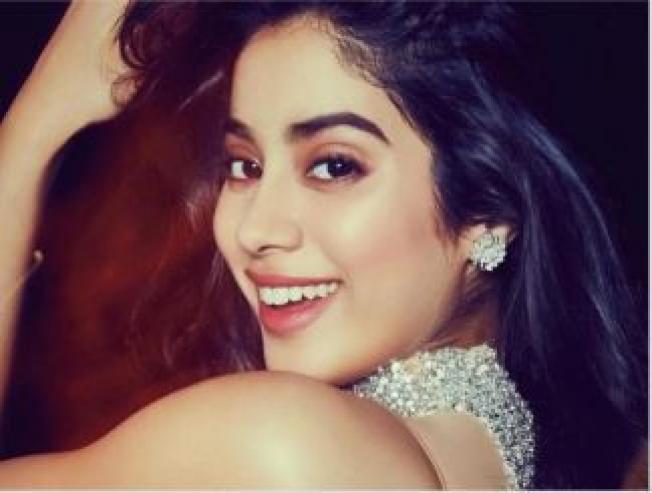 One of the most sought-after stars in South India, Keerthy Suresh is the daughter of yesteryear actress Menaka and popular producer Suresh Kumar. After appearing on screen for the first time as a child artist in the Malayalam film, Pilot, released in 2000, she made her debut as a female lead in Tamil cinema in Idhu Enna Mayam alongside Vikram Prabhu under AL Vijay's direction.

Since then, she has gone on to star in big films and opposite superstars including giving a remarkable performance in the biopic of Savithri titled Mahanati/ Nadigaiyar Thilagam released last year. Keerthy Suresh wrapped up 2018 on a successful note working in biggies like Sarkar with Vijay, Thaanaa Serndha Kootam with Suriya to name a few. 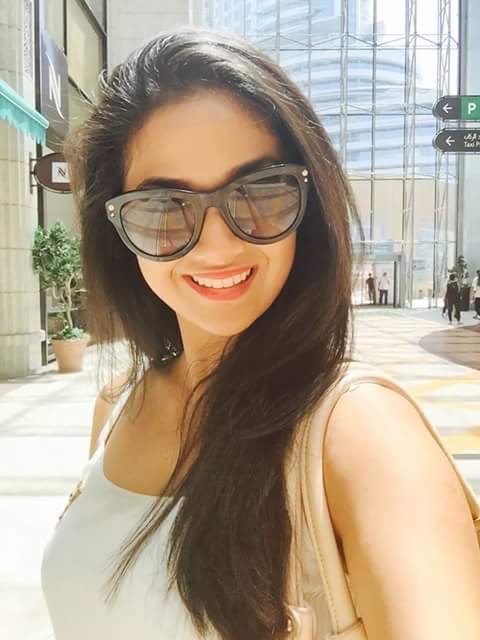 Now, Keerthy is all set to take a giant leap as she is making her debut in Bollywood in a film to be produced by Boney Kapoor's Bayview Projects LLP with Ajay Devgan as the lead with the project announced to be a biopic on former Indian football coach Syed Abdul Rahim.

Meanwhile, Janhvi Kapoor, daughter of late actress Sridevi Kapoor and Boney Kapoor, made her Bollywood debut with Dhadak last year expressed her excitement in her Instagram story about Keerthy Suresh coming on board for the film while also wishing the actress. You can check out it out below: 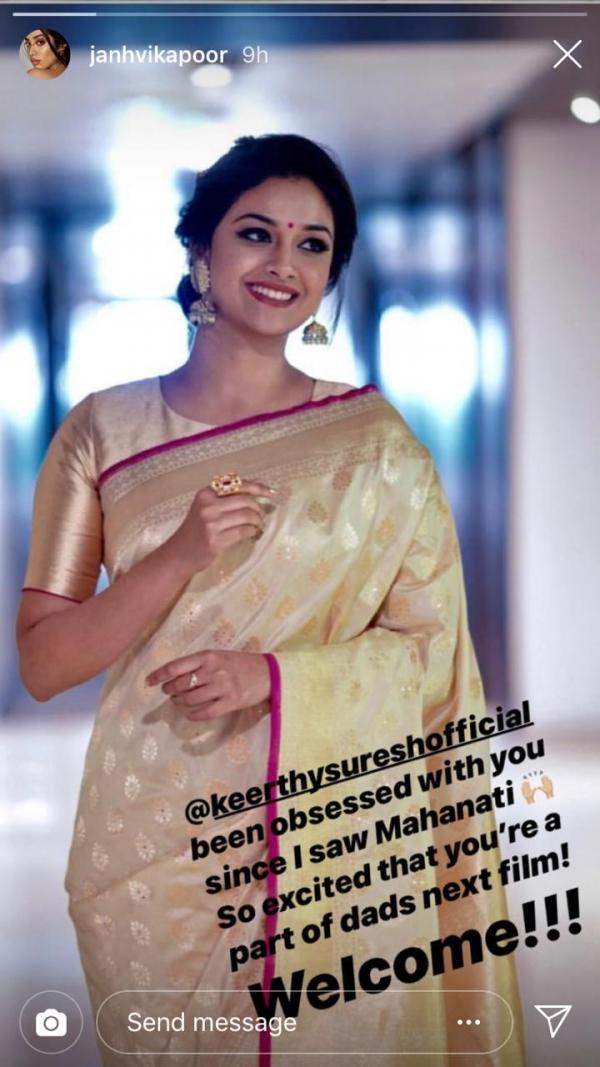 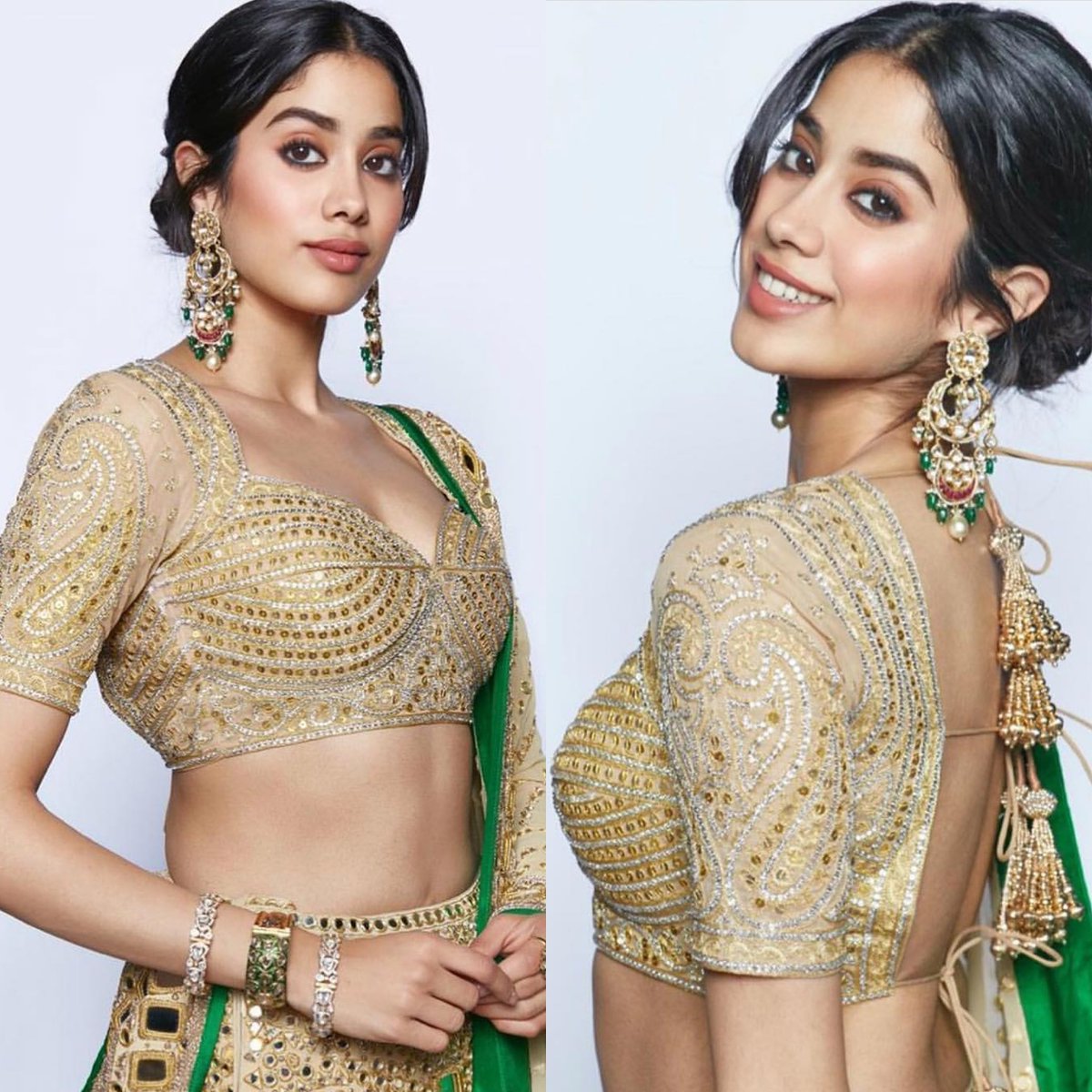 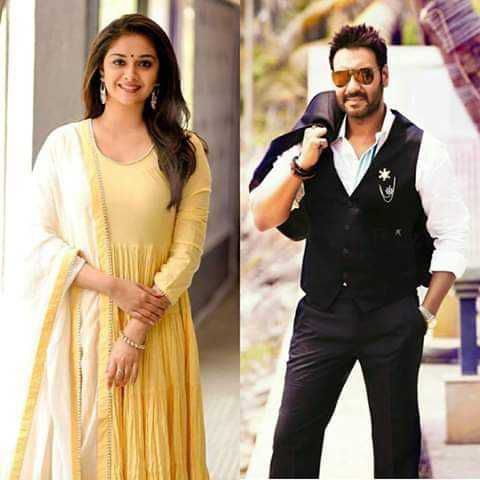