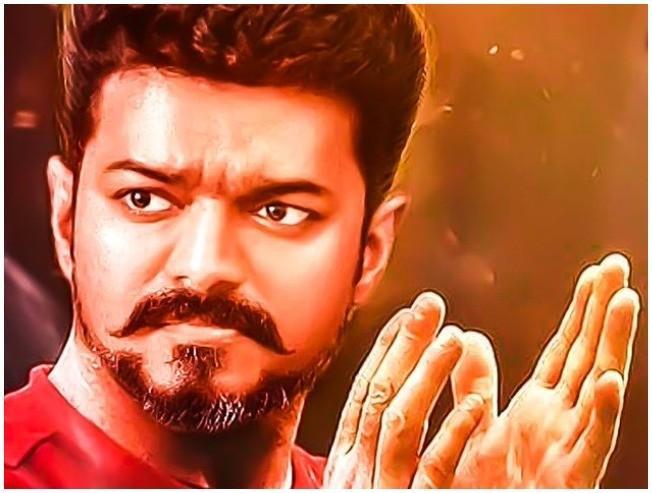 A massive film in the making, Thalapathy 63, starring Vijay in the lead role is being directed Atlee under the AGS Entertainment banner with music by A. R. Rahman. 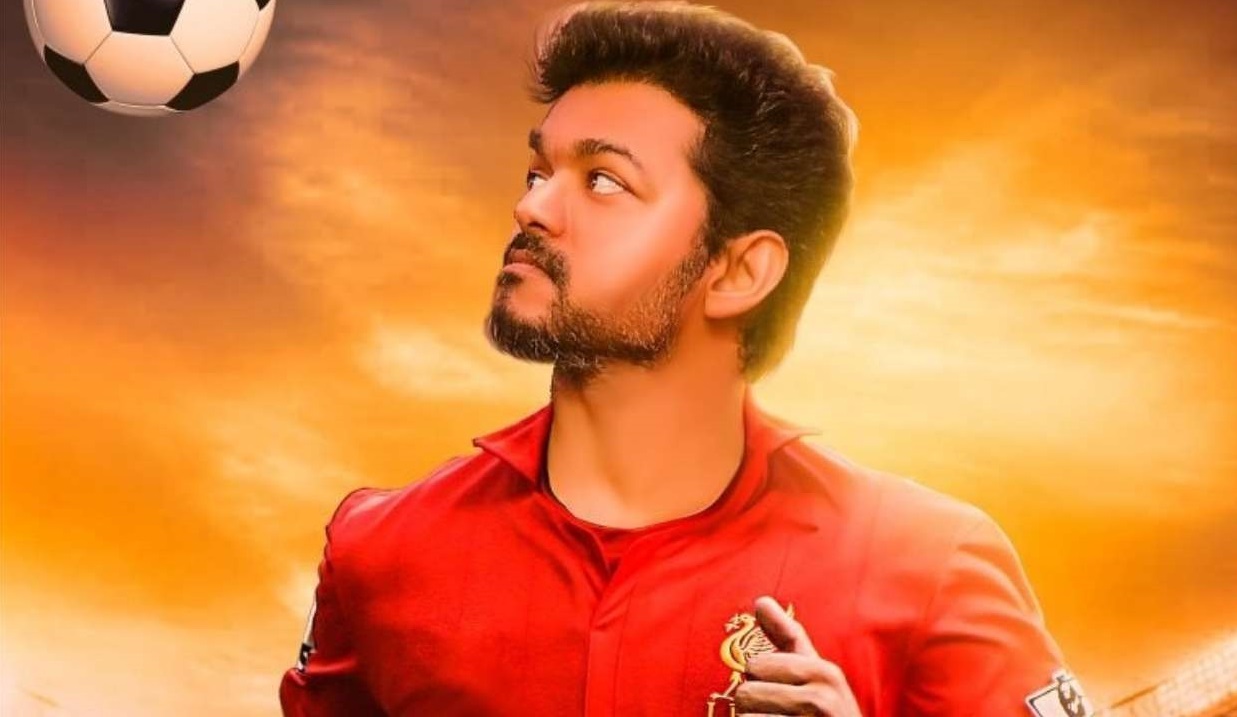 Vijay 63 is a multi-starrer and includes Nayanthara playing the female lead followed by Kathir, Vivek, Yogi Babu, Daniel Balaji, Sai Dheena, Anandraj among others in major supporting roles with filming at present taking place across various locations in and around Chennai. 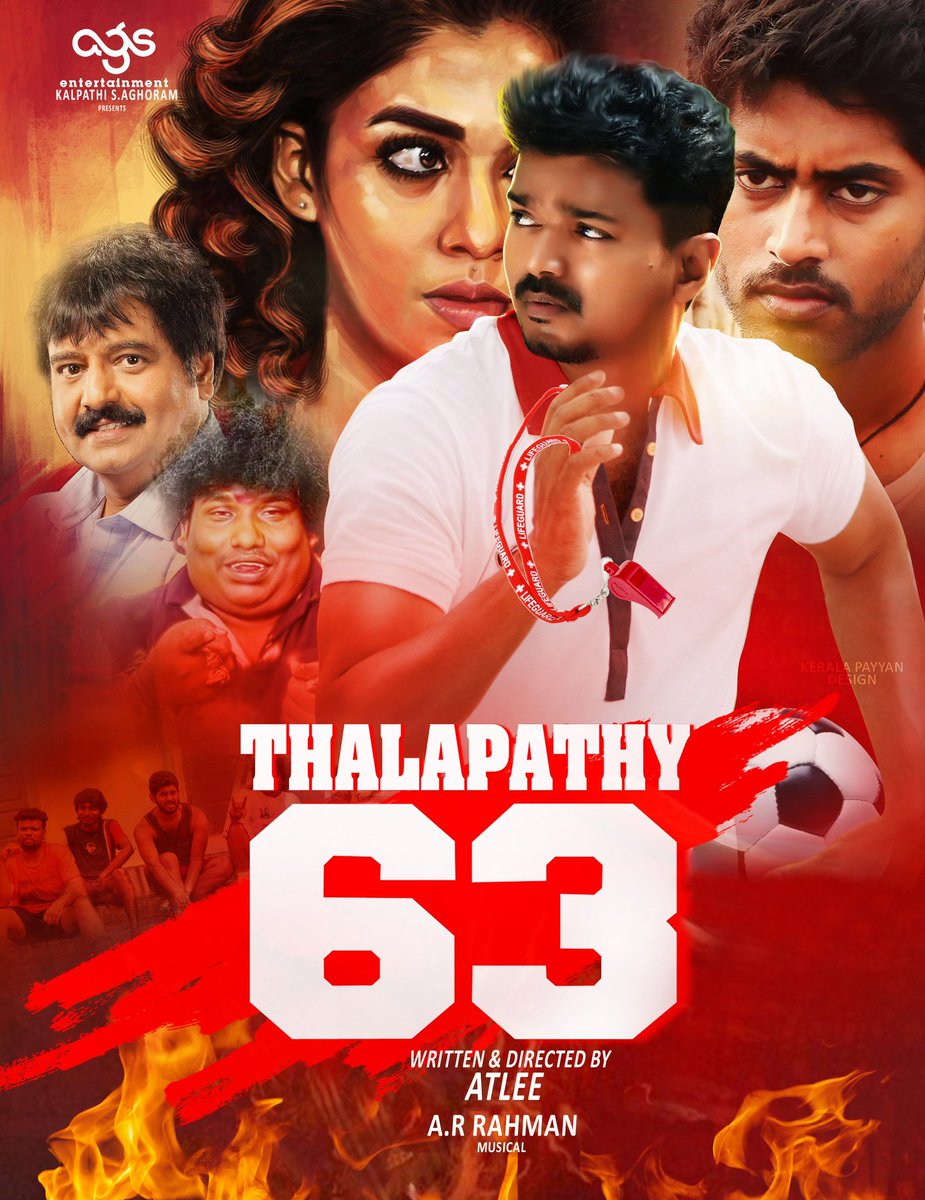 Announced to be a Diwali release in October, a major new addition to Thalapathy 63 has now been made with AGS Entertainment’s Archana Kalpathi announcing that veteran Bollywood superstar, Jackie Shroff, has joined the film touted to be a sports drama. 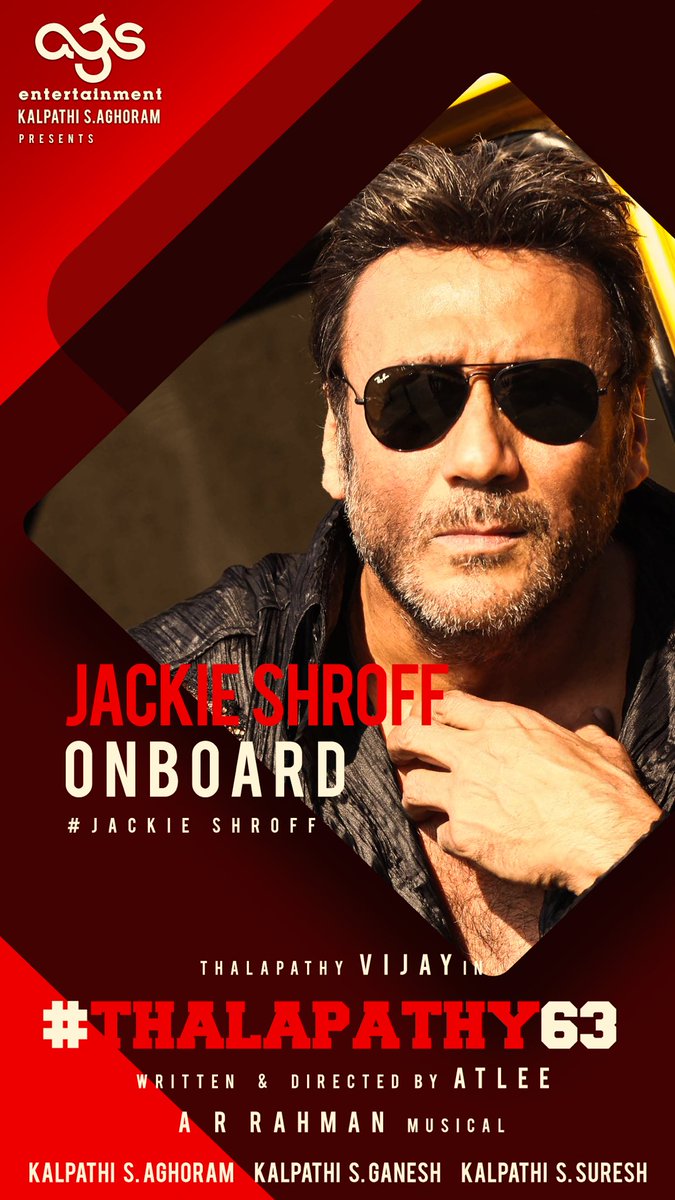 Although his inclusion in Vijay 63 only has now been made official, we can expect Jackie Shroff to be playing one of the antagonists alongside Daniel Balaji. 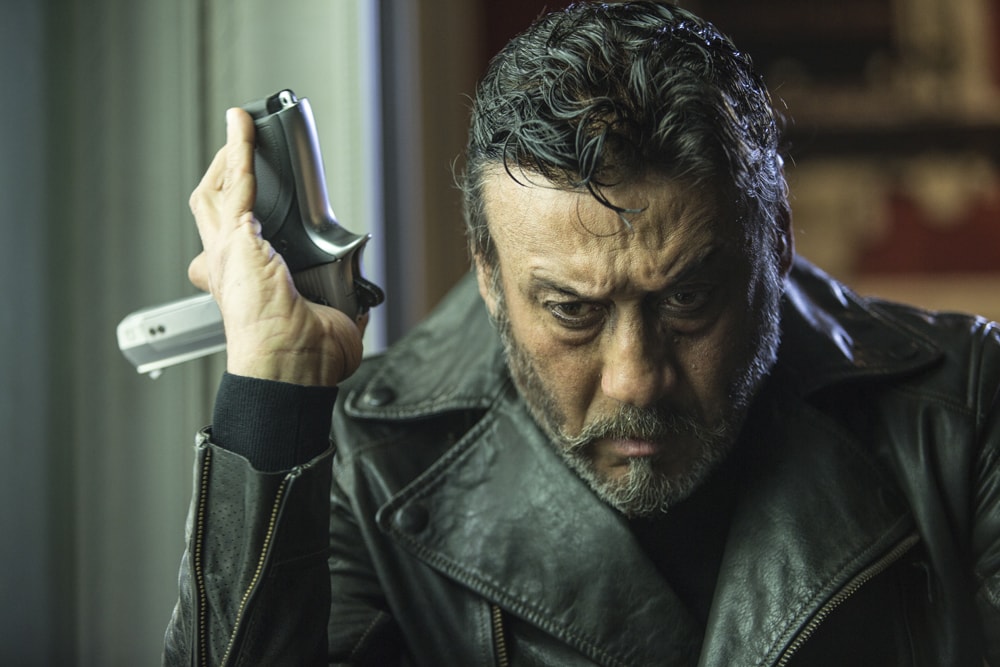 Jackie Shroff coming on board Thalapathy 63 has made the film one step higher and will leave fans wondering how much bigger the upcoming film could get, which we will now just have to wait and see. 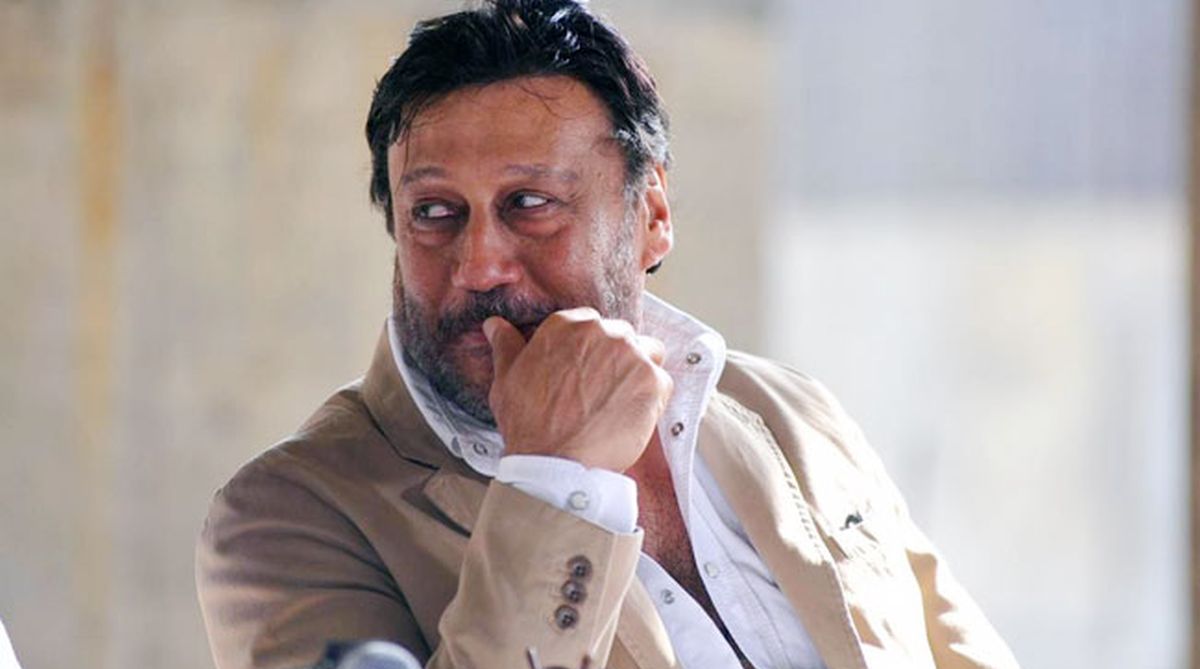 It must be noted Jackie Shroff will next be seen in the highly anticipated multilingual action adventure film, Saaho, starring Prabhas, Arun Vijay, Shraddha Kapoor among others in lead roles.