Breaking update on Indian 2! - Check out 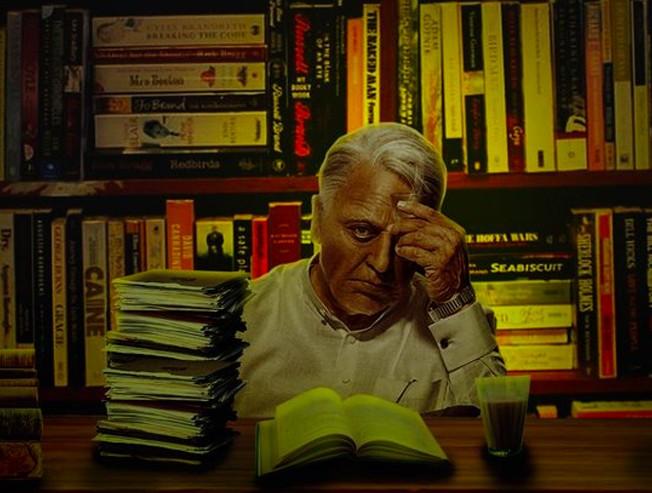 Ace filmmaker Shankar is currently working on his next massive project with Kamal Haasan playing the lead, which is none other than one of the most anticipated sequels, Indian 2 and the film is bankrolled by Lyca Productions on a lavish budget. It was earlier reported by us that the team was initially supposed to begin the shooting for the project from the 18th of January and due to delay in the artwork, the team has currently put the shoot on hold. the film will have actor Kamal Haasan sharing screen space with actress Kajal Aggarwal and actor Arya is also expected to play a crucial role in the film. Anirudh Ravichandar will be composing the tunes for this film and it is the first time Anirudh and director Shankar are collaborating for a film and it sure is a big one. 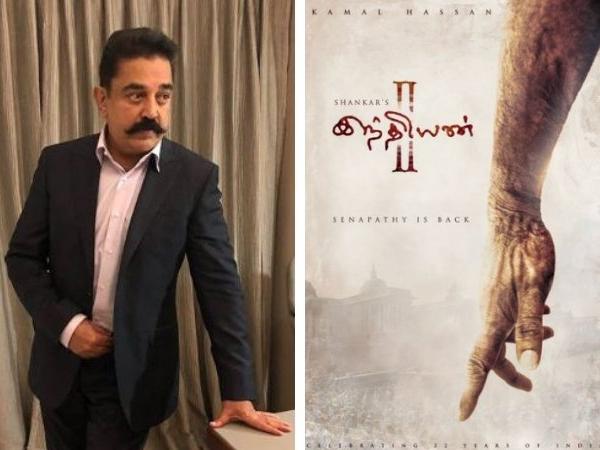 Sources close to us have now revealed that the shooting is all set to commence from the second week of February for the schedule planned in Chennai. The set work is currently in the pipeline gearing up for the shoot. It is also said that the team will be traveling to Bolivia and Bahamas to shoot their overseas portions in the month of March. It is well known that Indian 2 is a political based film and we are already very aware of the character Kamal will be playing. Keeping in mind of Shankar's previous course of work, he usually travels aboard to shoot certain song portions for the film. Maybe Indian 2 will also have a song set out of India?

We need to wait to find out more!