Indian 2 On Hold? - Here Is The Real Reason! 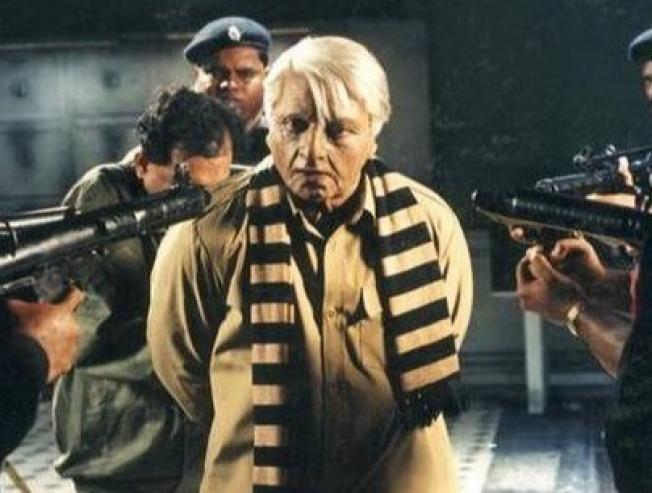 After 2.0, director Shankar has teamed up with Kamal Haasan for the sequel of the 1996 blockbuster film Indian. The biggie made under the banner of Lyca Productions has Kajal Aggarwal as the lady lead. The movie has music by Anirudh and some interesting names like Siddharth, Boman Irani are likely to be a part of the film. 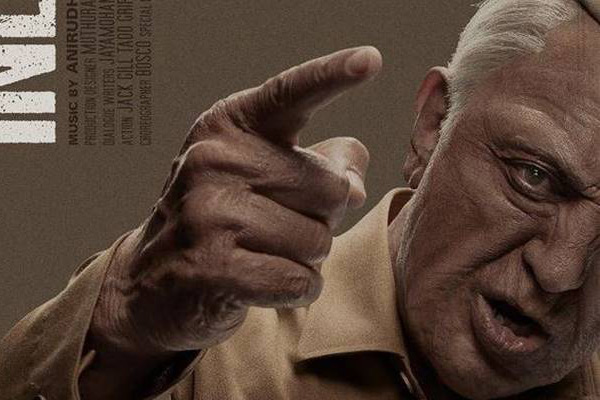 The shoot of Indian 2 kick-started on January 18th in Chennai and Kamal Haasan was seen in the iconic old getup during the shoot. The shoot happened for almost two weeks but was halted due to some reasons. Indian 2 occupied the headlines after reports started circulating that the movie has been put on hold as the story overshot the film’s budget and the production house Lyca is likely to withdraw themselves from the project. 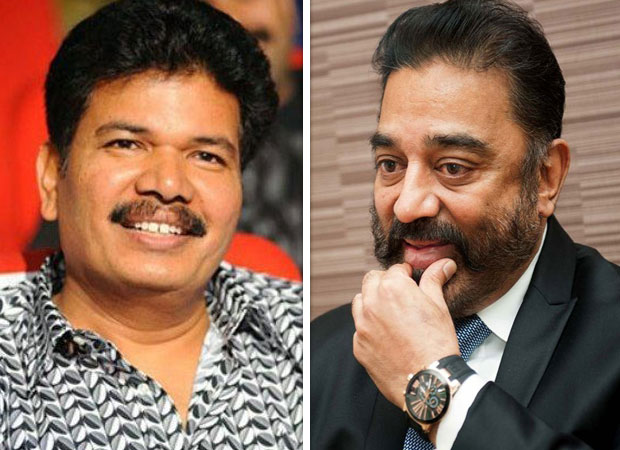 As we inquired about the issue, a reliable source from Shankar's side revealed that the ongoing rumors about the budget shortage are completely false. We also hear that the real reason behind the stoppage of the shoot is that there is a problem with the prosthetic makeup which caused an infection to Kamal Haasan. Due to the issue, doctors have advised Kamal Haasan to take some time off from such makeup experiments. The shoot of the movie will resume once the doctors give the nod for Kamal Haasan to get back into prosthetics.