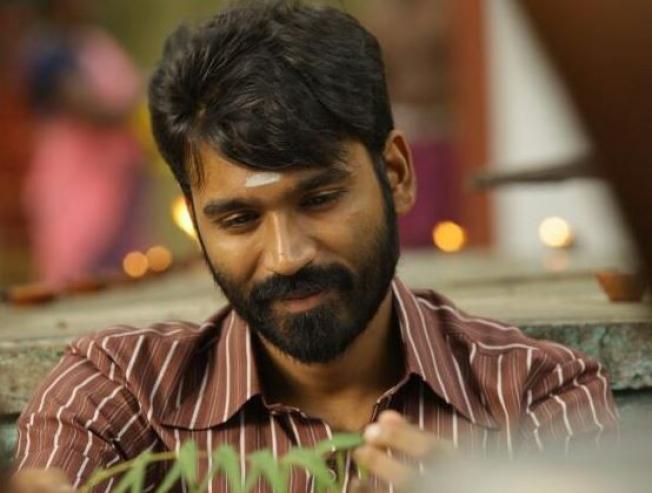 Dhanush has a long list of ventures in his hands and Vetri Maaran's Asuran is in the lead as the team began the shoot for the venture earlier in January. Asuran, bankrolled by V Creations Kalaipuli S Thanu and has popular Malayalam actress Manju Warrier as the lady lead. The first schedule of Asuran happened around Tirunelveli and Kovilpatti area and has wrapped the outing in a jiffy. 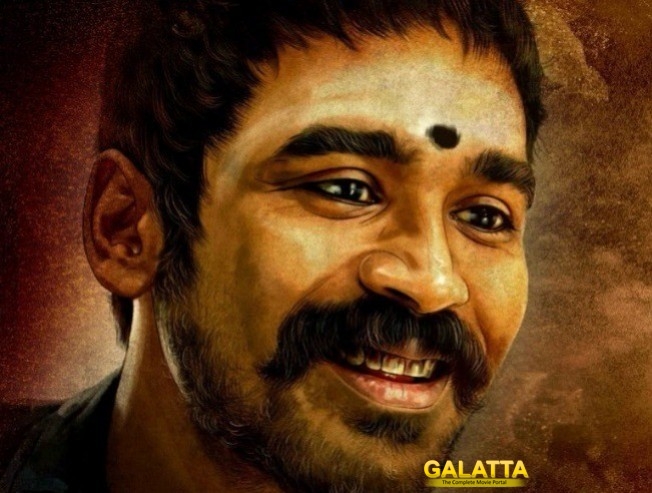 The latest big update about Dhanush's Asuran is that the music director for the venture, GV Prakash has started to work on the song for the movie. We also hear that GV Prakash will be completing three songs in the initial phase and will be composing the other song later as the movie progresses. GV in a recent interview insisted that the album will have world music with some folk flavor. 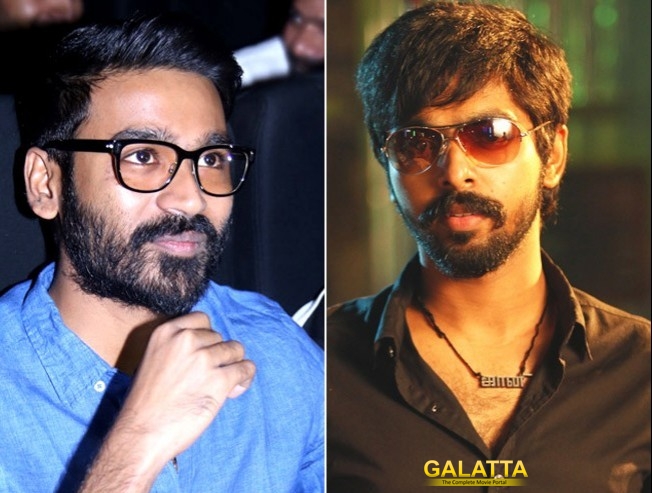