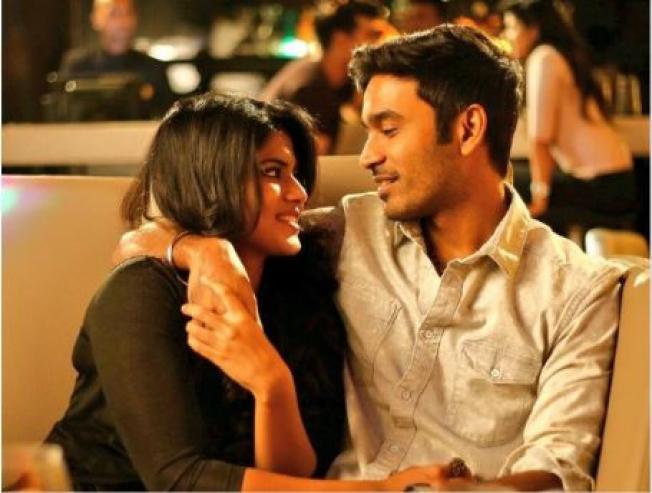 A film that has been in development for a long time, Enai Noki Paayum Thotta, starring in Dhanush under Gautham Menon's direction has been carrying massive expectations ever since it began production in early 2016. Touted initially to be Megha Akash's debut flick, the actress subsequently went on to star in 'Superstar' Rajinikanth's Petta and opposite STR in Vantha Rajavathaan Varuven. 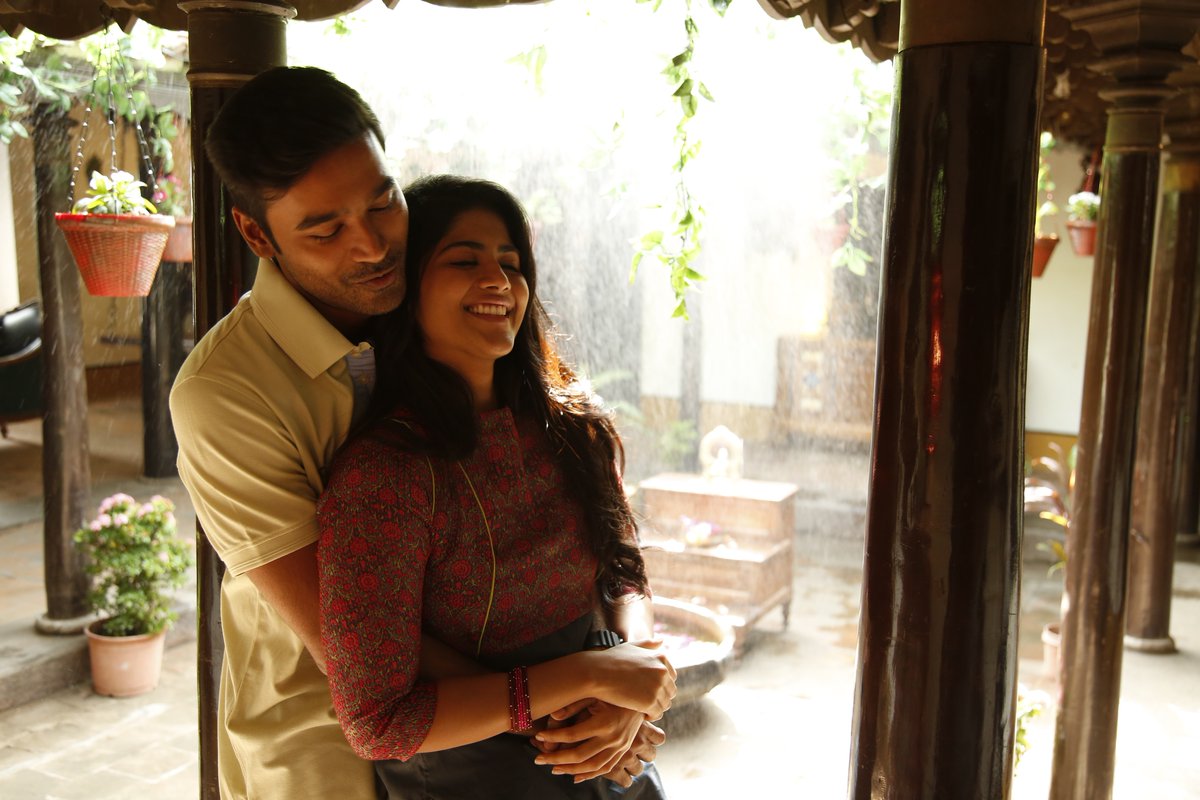 Earlier, the update about the film being censored with 'U/A' certificate came as a positive development following which Gautham Menon also announced that post-production was in full swing with work underway on the sound of ENPT.

Now, producer Madan of Escape Artists Motion Pictures announced that the trailer for Enai Noki Paayum Thota is ready with plans for an April release. It must be noted we had reported based on our sources that the film will be coming out on April 4 and now all eyes are set on the next official statement regarding it, which can be expected to be made either in the trailer or in another update from the team. 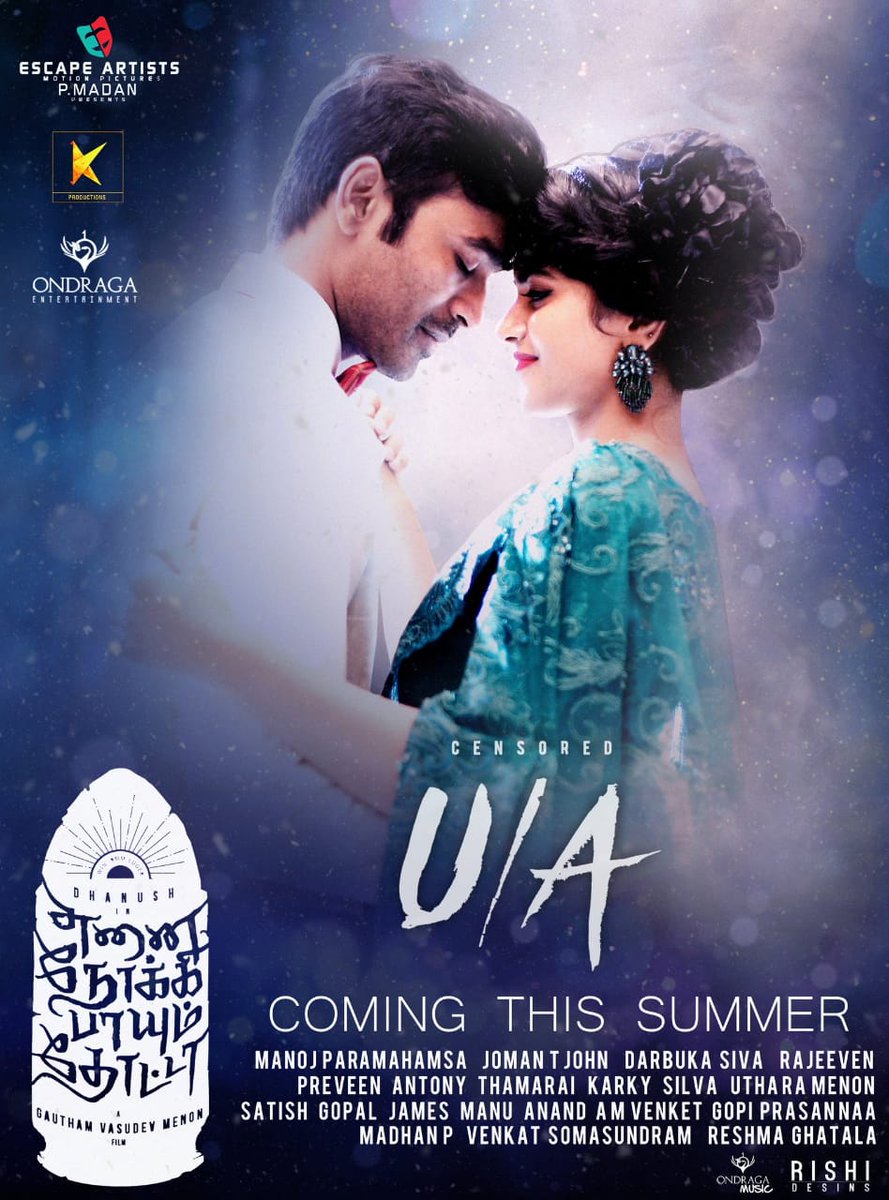 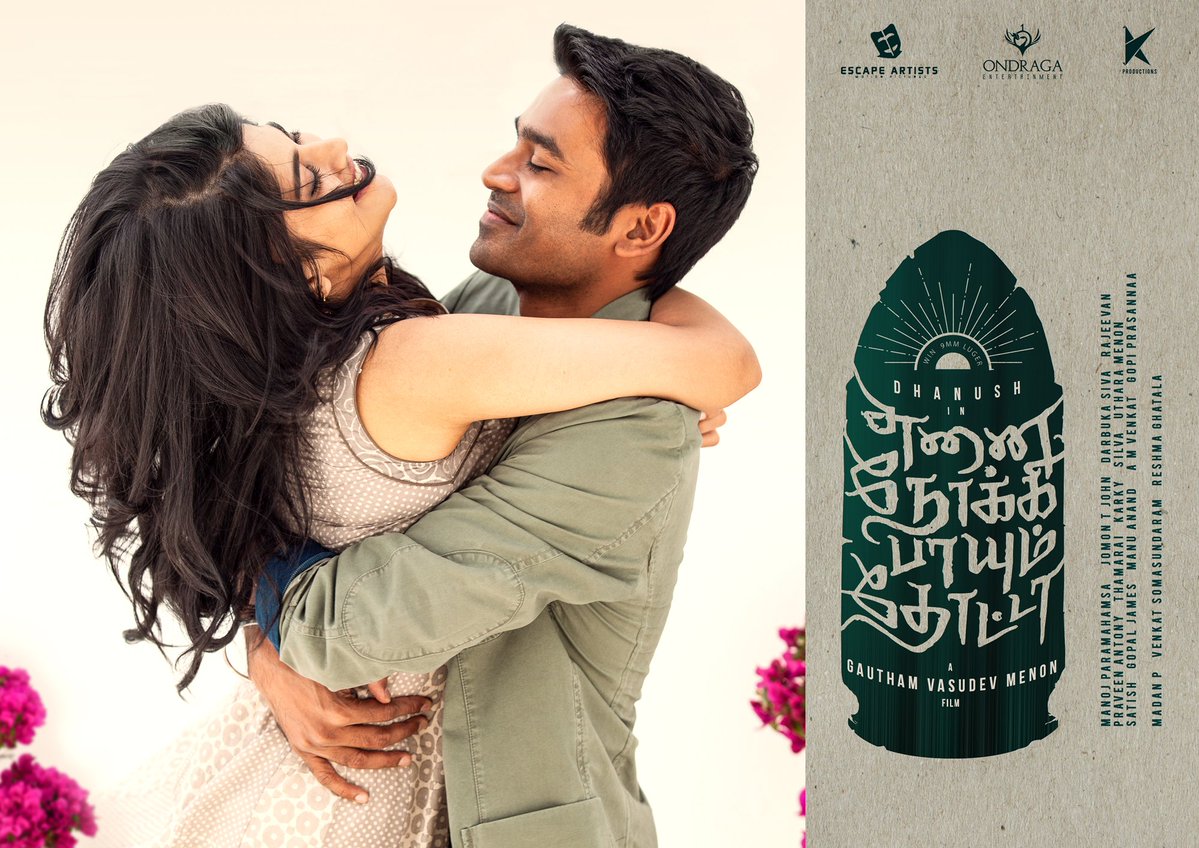