EXCLUSIVE: "This scene in Petta was a surprise to us" 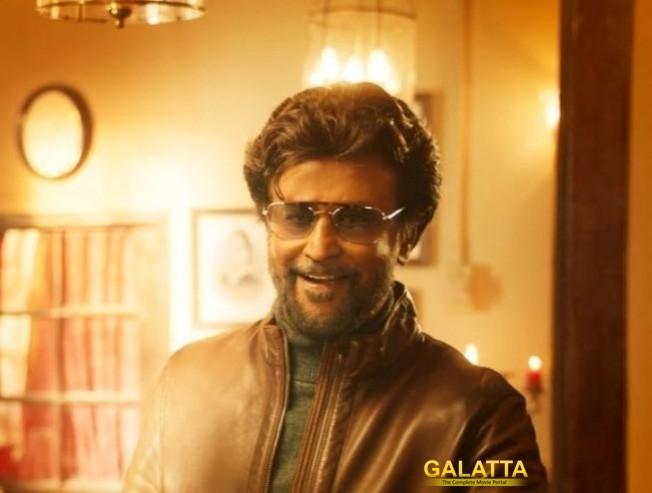 Cinematographer Vidhu Ayyanna made a stellar impression with his work in the 2017 runaway hit, Meyaadha Maan, and has succeeded yet again with the RJ Balaji and Priya Anand starrer political satire, LKG, released today.

The up-and-coming cinematographer has been a long-time associate of Vijay Milton and went on to speak about director Karthik Subbaraj in an exclusive interview to Galatta where he revealed that it was indeed a special moment for Meyaadha Maan team when the lead character Vaibhav as Idhayam Murali from the film did a cameo in 'Superstar' Rajinikanth's Petta. 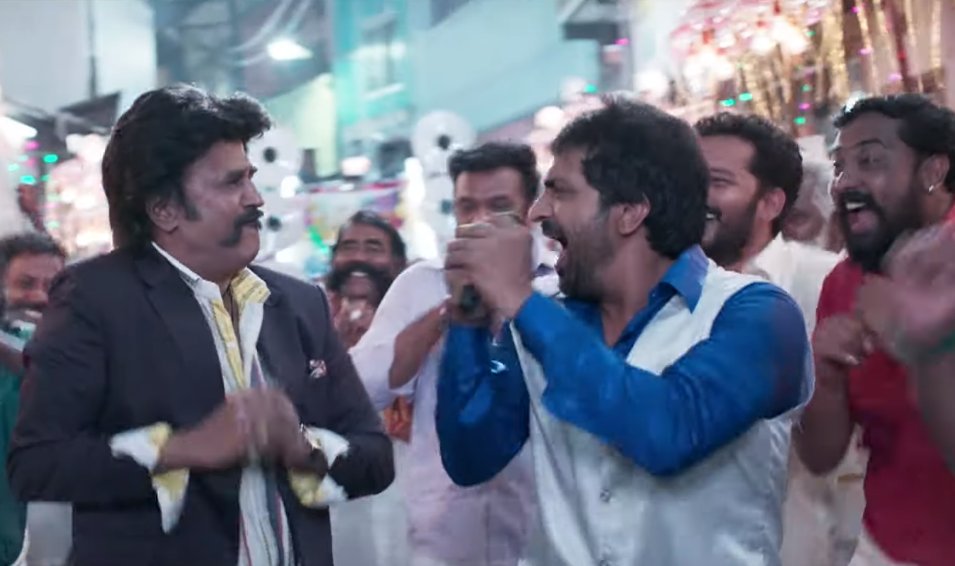 He went on to add that it was a “Petta Paarak” moment for him and also said Meyaadha Maan’s director Rathnakumar was overwhelmed with Karthik Subbaraj’s special visual treat.

Earlier, Karthik Subbaraj appreciated him for his work in his maiden venture, Meyaadha Maan, and also gave him some suggestions that will be useful for his future works. 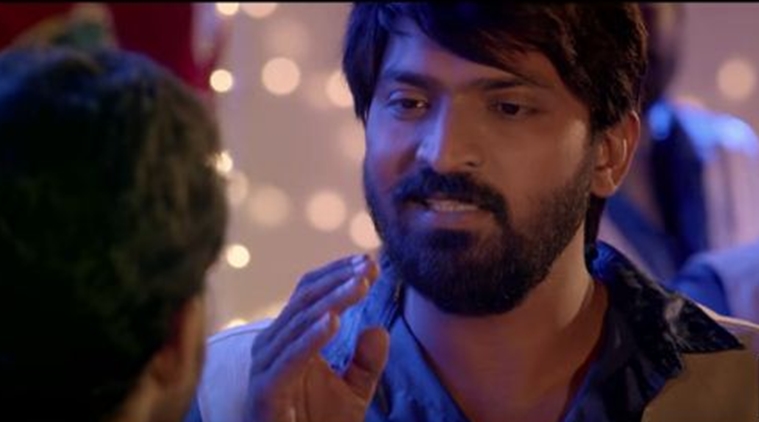 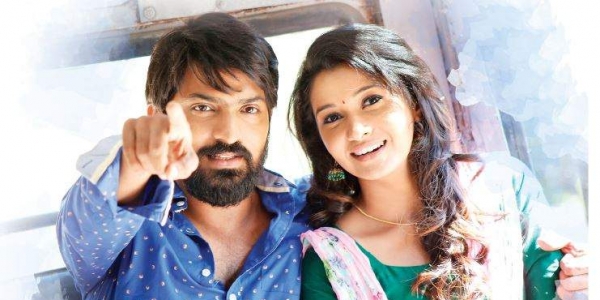