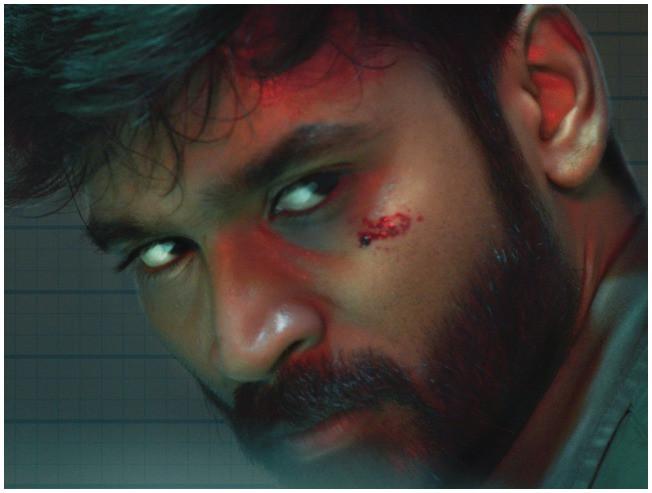 A film that began production in early 2016, Enai Noki Paayum Thota, starring Dhanush and Megha Akash in the lead roles under Gautham Menon’s direction has been an exciting venture fans have been waiting for a long time. 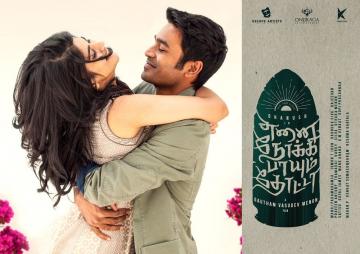 It must be noted that post-production work on Enai Noki Paayum Thota was completed not long back with the film also being awarded a ‘U/A’ certificate by the censor board. That said, the film has now come under the scanner once again. 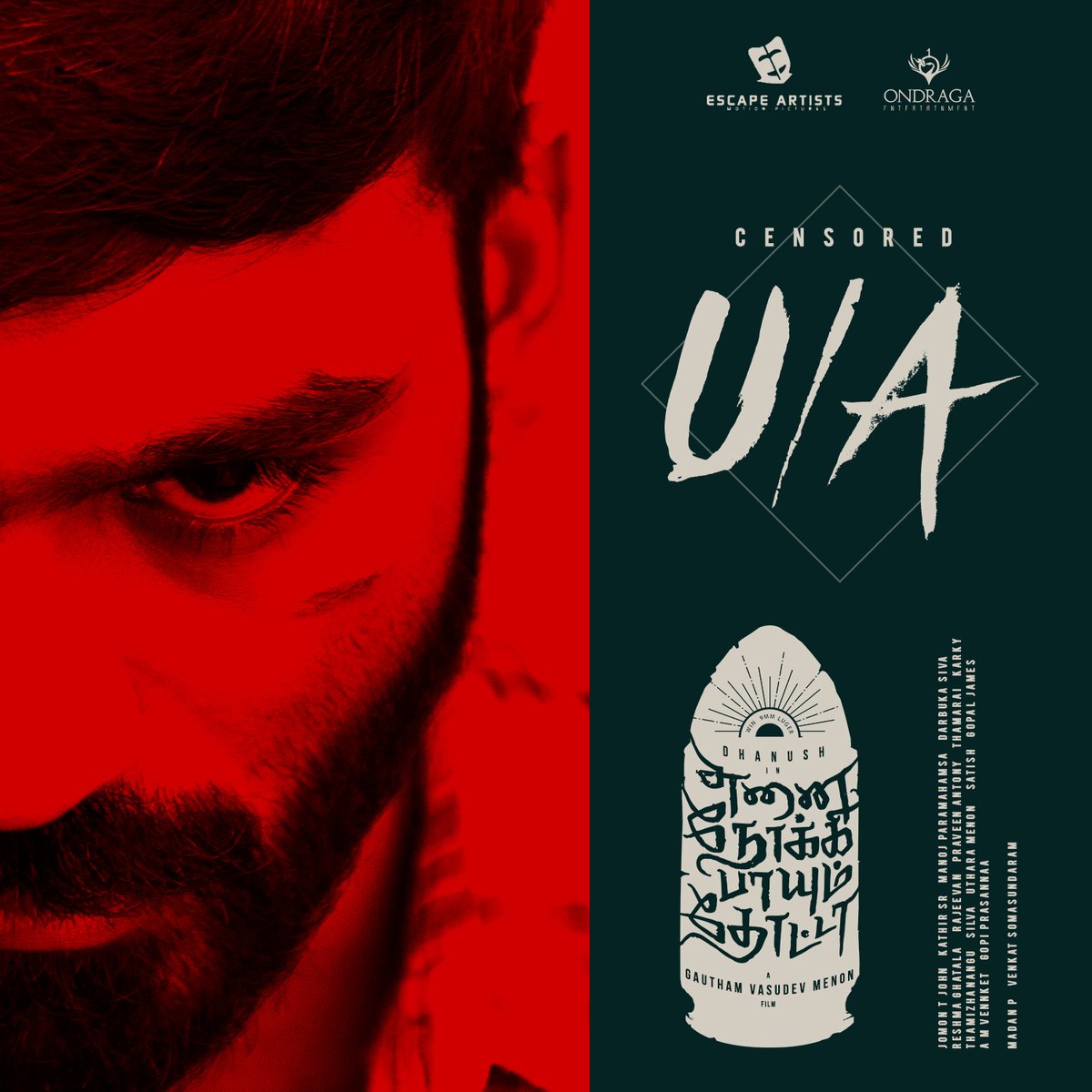 That said, the promotional material for ENPT that includes the video songs, teaser and trailer have now been deleted on the Ondraga Entertainment YouTube channel. Soon after, rumors started doing the rounds across social networking forums that the film was dropped by the makers. 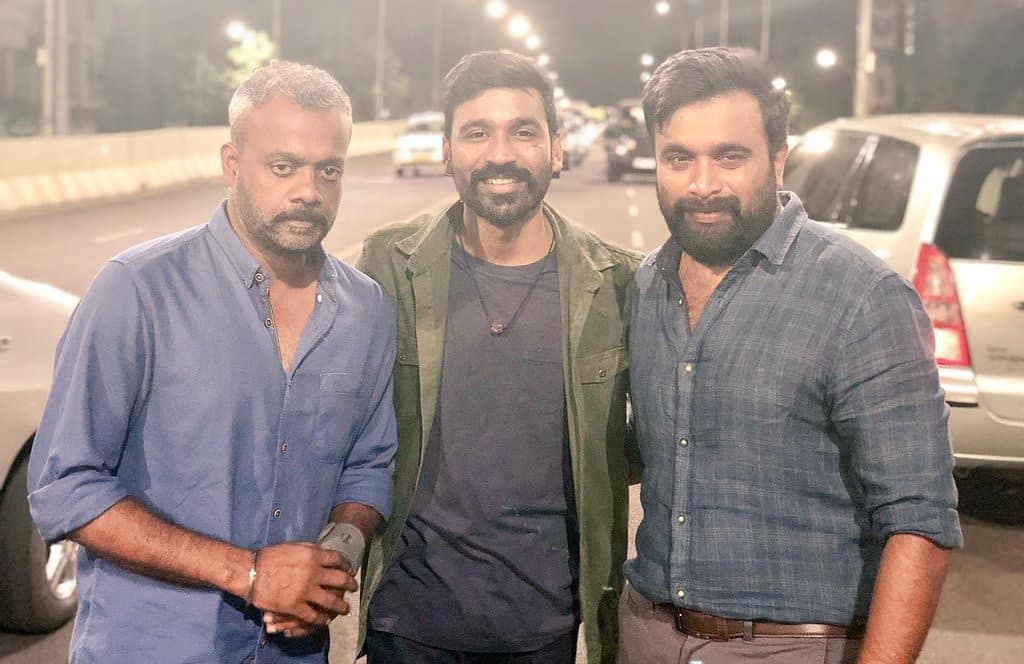 Meanwhile, we here at Galatta tried to get in touch with producer P. Madan of Escape Artists Motion Pictures, who was unavailable after which we spoke with the film’s distributor, S. N. Rajarajan of K Productions.

He went on to state, "The reason for why the ENPT promotional material was taken off from the Ondraga Entertainment YouTube channel is not known to me. However, I will say that the film has not been dropped and an announcement on its release date will be made in the next few days." 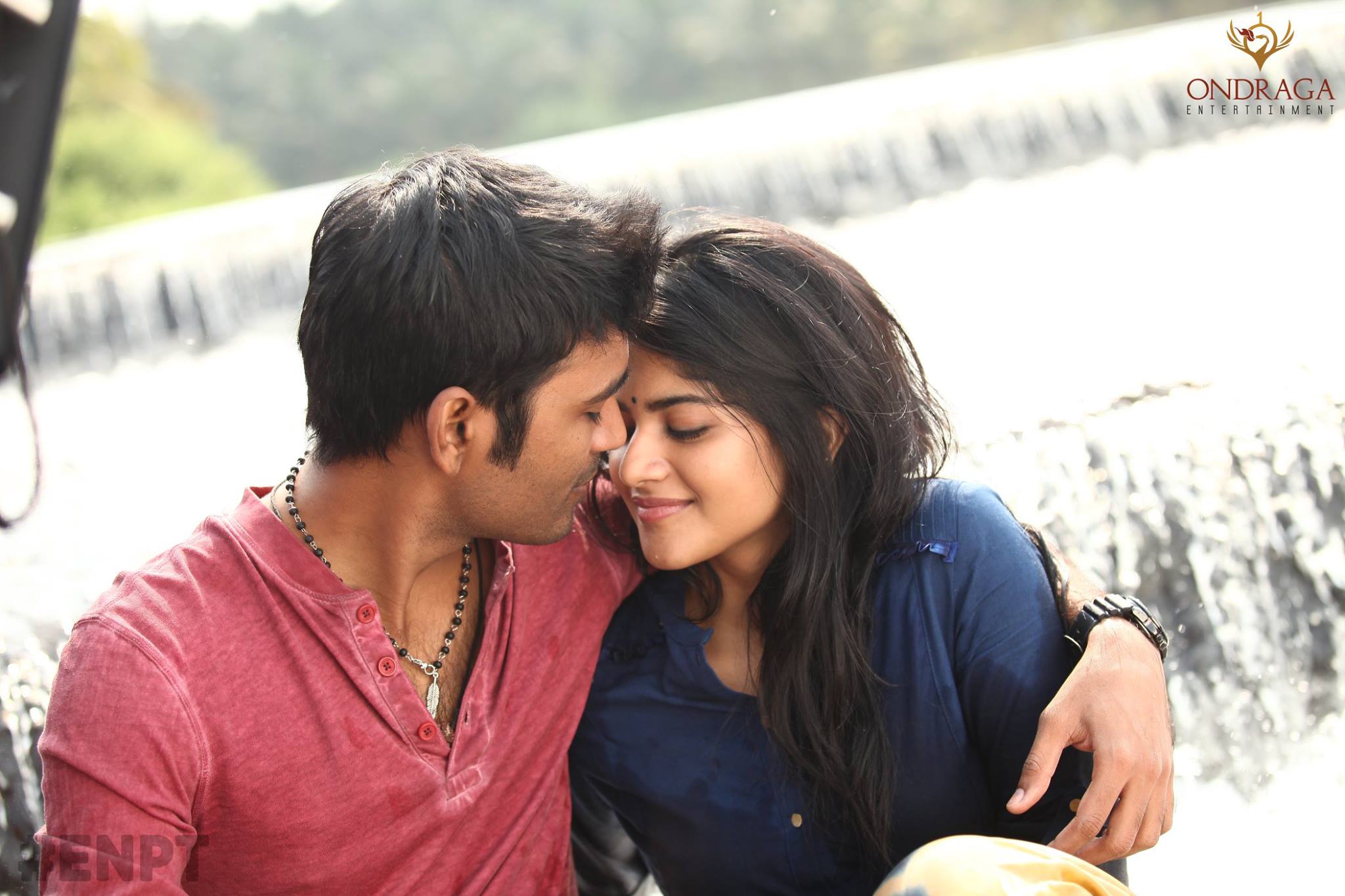 S. N. Rajarajan further added, "Enai Noki Paayum Thota will indeed be hitting theatres and plans are being made for a May release." Expectations for the film have been massive after it went on floors three years back with the excitement among fans not simmering down since then.

We shall now have to wait and watch for the next official update from the makers, which as stated by S. N. Rajarajan will be coming out in the days ahead. 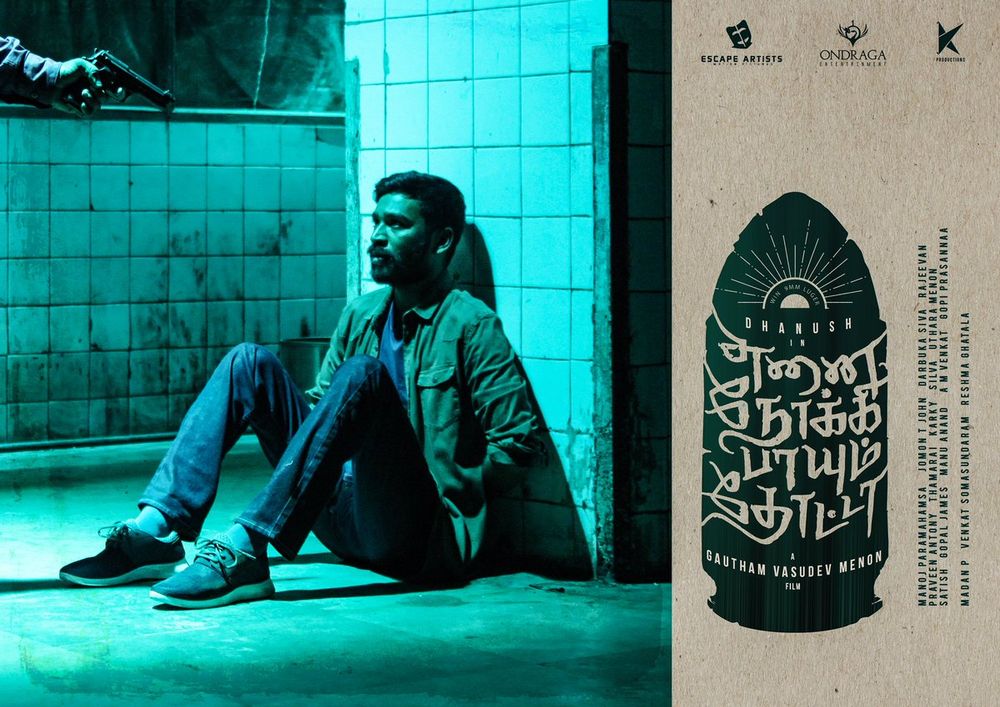